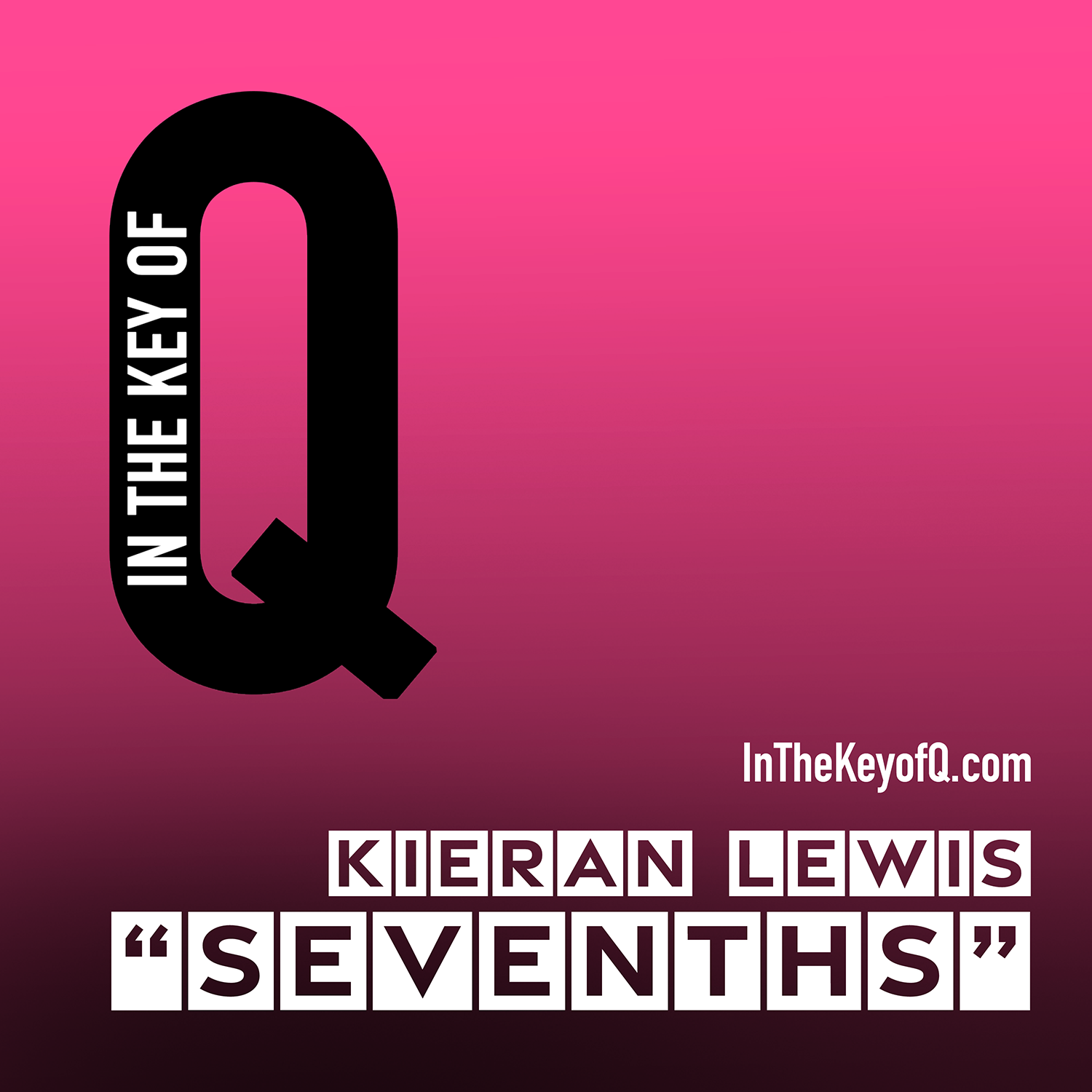 ‘When we come out we free ourselves of the shackles of having to perform.’

This week, Dan’s guest on In the Key of Q is British producer and singer Kieran Lewis, performing under the name Sevenths.

His first EP was published in 2018. Titled “08/08” it introduced audiences to his mid-tempo synth-pop and catchy hooks. Most recently he has released ‘The Other Side’, a higher-tempo track drawing influences from early 1990s dancefloor bops.

Kieran talks about growing up in a poor household in the North East of England and the betrayal he felt being outed by a classmate. He discusses the self-destructive conflict within Queer communities and his passion for Trans rights.