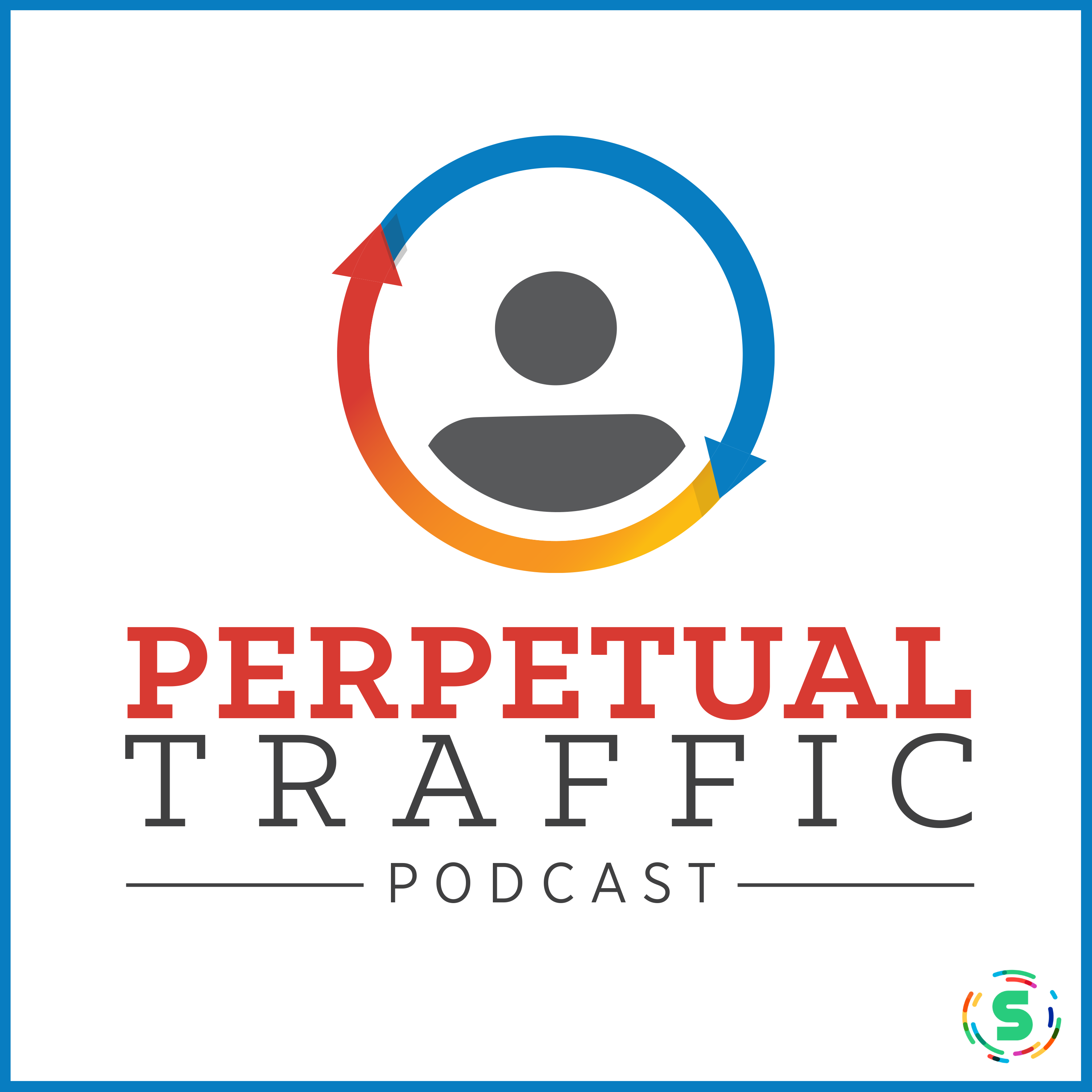 Apple is rumored to be getting into the paid advertising space. What will their entry mean for Google and Facebook's duopoly?

On today's episode, Kasim talks about Apple's potential entry into the advertising game - and why he believes the iOS update is a smokescreen for Apple's advertising ambitions. Facebook and Google have dominated the paid advertising space for far too long. However, their reign of terror is soon coming to an end if the recent iOS update and Apple's lowkey talent acquisition are anything to go by.

Listen in as Kasim explains why he feels Apple's entry into the paid ad space might make advertising affordable, solve the attribution problem, and yield better campaign performances.

IN THIS EPISODE, YOU'LL LEARN:

LINKS AND RESOURCES MENTIONED IN THIS EPISODE:

Thanks so much for joining us this week. Want to subscribe to Perpetual Traffic? Have some feedback you’d like to share? Connect with us on iTunes and leave us a review!