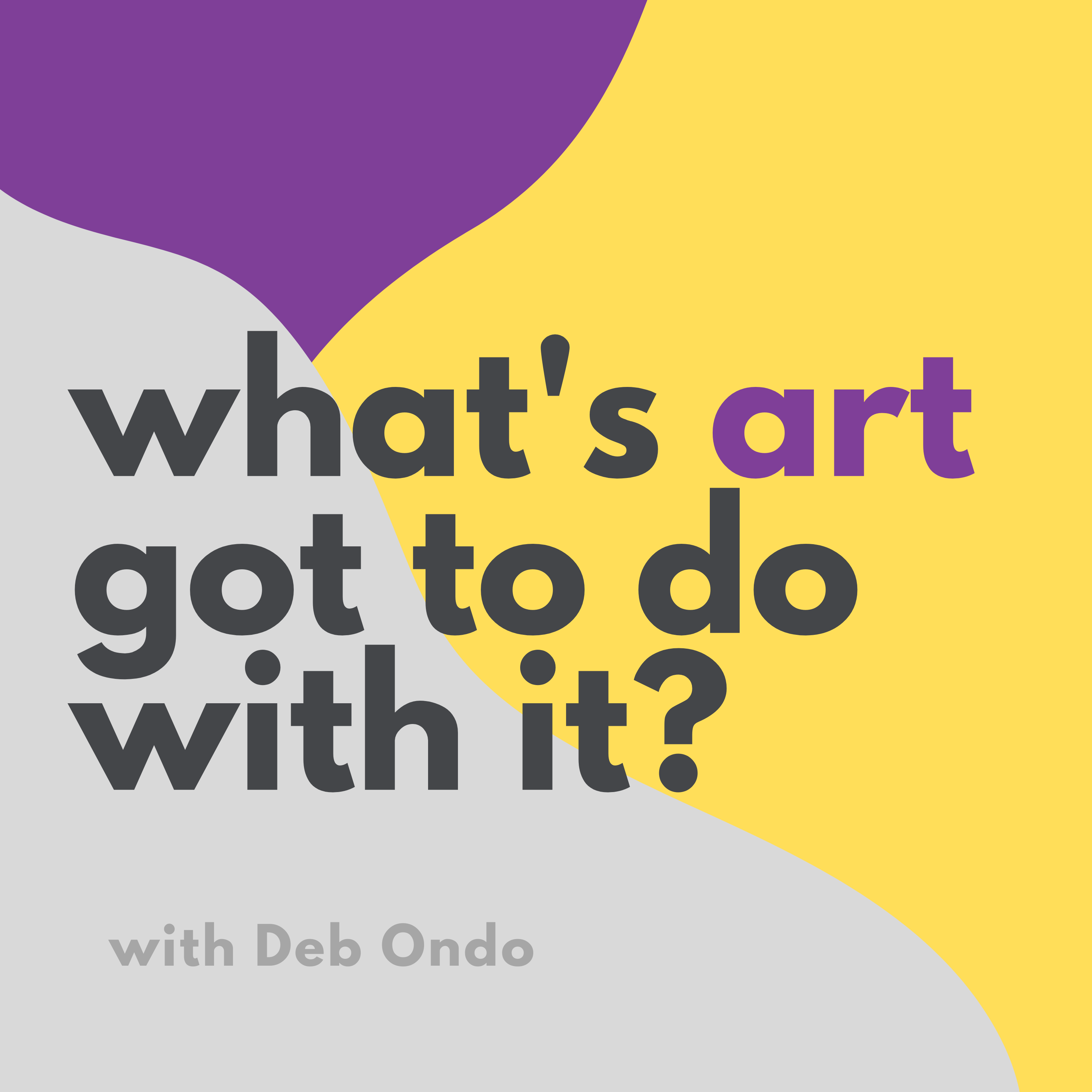 Tim Dillinger is an award-winning singer, songwriter, and producer, poet, speaker, and historian whose career spans more than 20 years. His work has been featured on NPR, Huffington Post, and ColorLines magazine. He has released five albums.

Ray Curenton grew up in a singing family and has recorded two independent albums, dedicated to love in all its forms.

Both men grew up gay in families where religion was a central focus. They co-own the publishing imprint, Imagination Fury Arts.