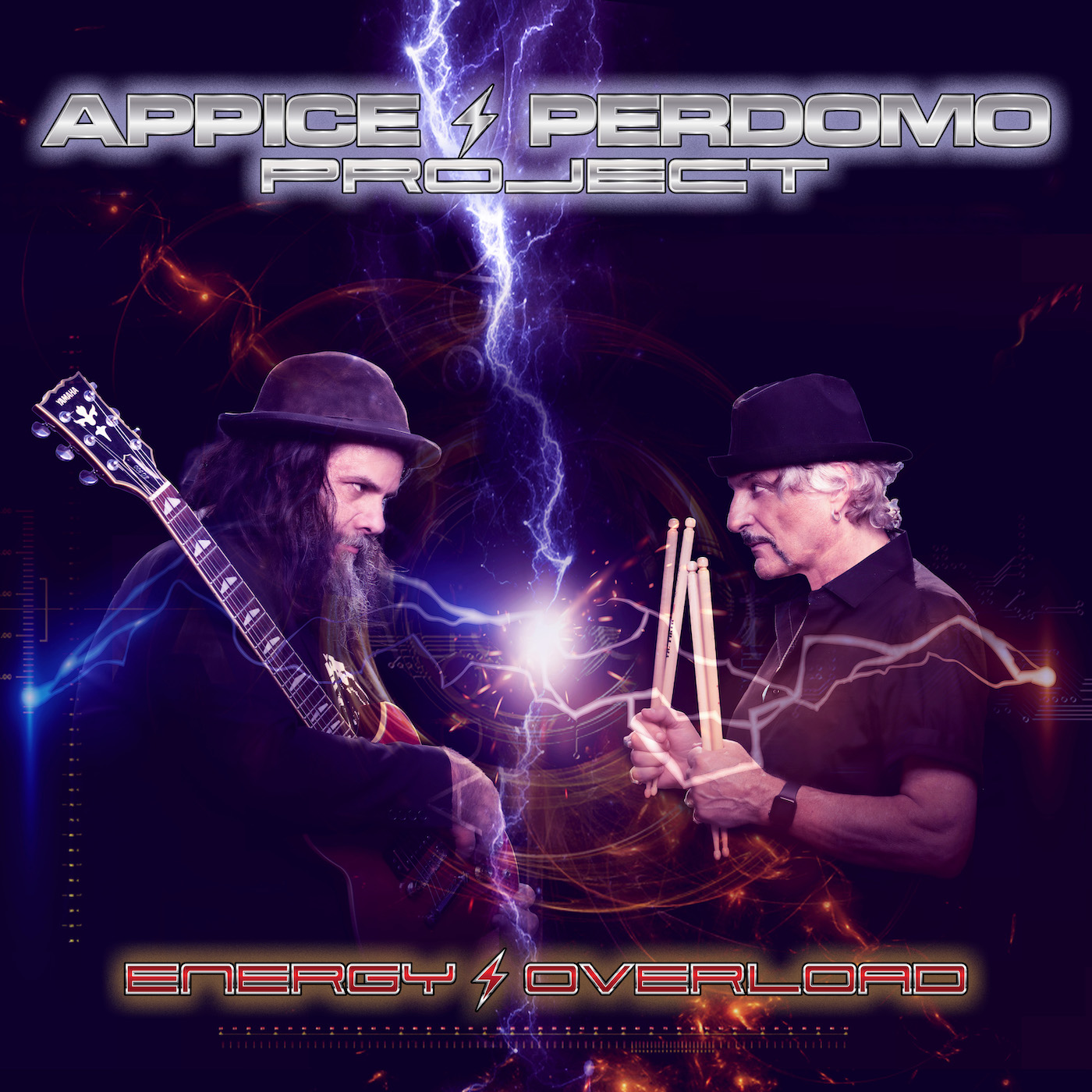 As drummer for Vanilla Fudge, Carmine Appice set the grooves for the groundbreaking band‘s 1967 psychedelic debut, inadvertently inventing Stoner Rock in the process. The Fudge had no precedent. The band was totally unique. No rock group, up until that point, had ever took poetic license with well known pop tunes like the Beatles “Eleanor Rigby” and “Ticket To Ride,” Curtis Mayfield‘s “People Get Ready,” Sonny & Cher‘s “Bang Bang” Rod Argent‘s song made famous by the Zombies, “She‘s Not There” and, most famously, the Supremes‘ Motown classic “You Keep Me Hangin‘ On” taking music to new and improved hippie heights.

You wouldn’t know it but Carmine is the drummer on Rod Stewart’s “Do Ya Think I’m Sexy.”

And after authoring books, mentoring upcoming drummers, touring, recording and staying healthy at age 74, Carmine’s latest release “Energy Overload” is out of the oven. Carmine Appice and Fernando Perdomo (on  guitar and keyboards) collaborate to become the Appice Perdomo Project...and here’s what they sound like.