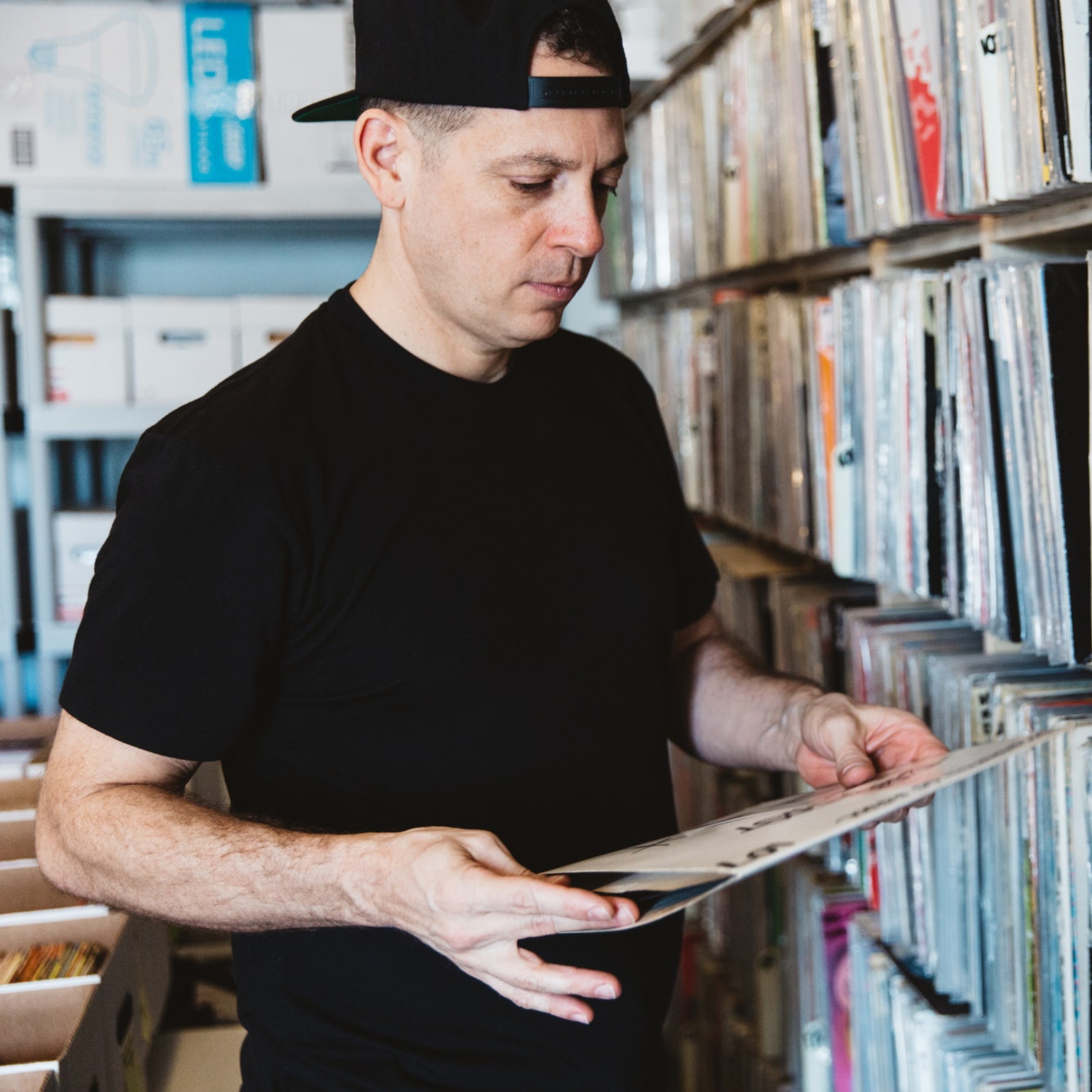 Few DJs have had as big an impact on music and culture as Zach Sciacca, nor do they work as hard. Whether in the studio, behind the decks, or behind the scenes, he is always pushing the boundaries and honing his craft. Better known as DJ Z-Trip, Zach is a genre-bending Los Angeles musician, the recipient of the 2009 America's Best DJ Award, and a pioneer of the mashup movement.

As a producer, he has worked with incredible artists across genres, including the likes of LL Cool J, Public Enemy, Kasabian, and Dan the Automator. His love for all styles of music and how they can work together is groundbreaking and inspiring, and his innate funkiness and technical ability have led him to compose scores for video games like EA Skate, create mashups for Activision’s DJ Hero, and score music for films such as Infamy, La Bare, and Bob Marley: Legend Remixed.

In today's conversation, Zach shares some major pearls of wisdom about the importance of pushing the boundaries whenever you have the chance and investing your energy in constant evolution, not what sells or attracts the most followers. We also touch on how the pandemic helped him reconnect with his ‘why’ and why he believes that true success is about the aggregate, not the benchmarks. Zach has a work ethic to be admired, as well as a deep love for music, an approachable demeanor, and a relentlessly positive attitude, and listeners will benefit greatly from hearing his story today. We hope you’ll join us!

Return of the DJ

‘Space Funk’ by LSDREAM and Z-Trip