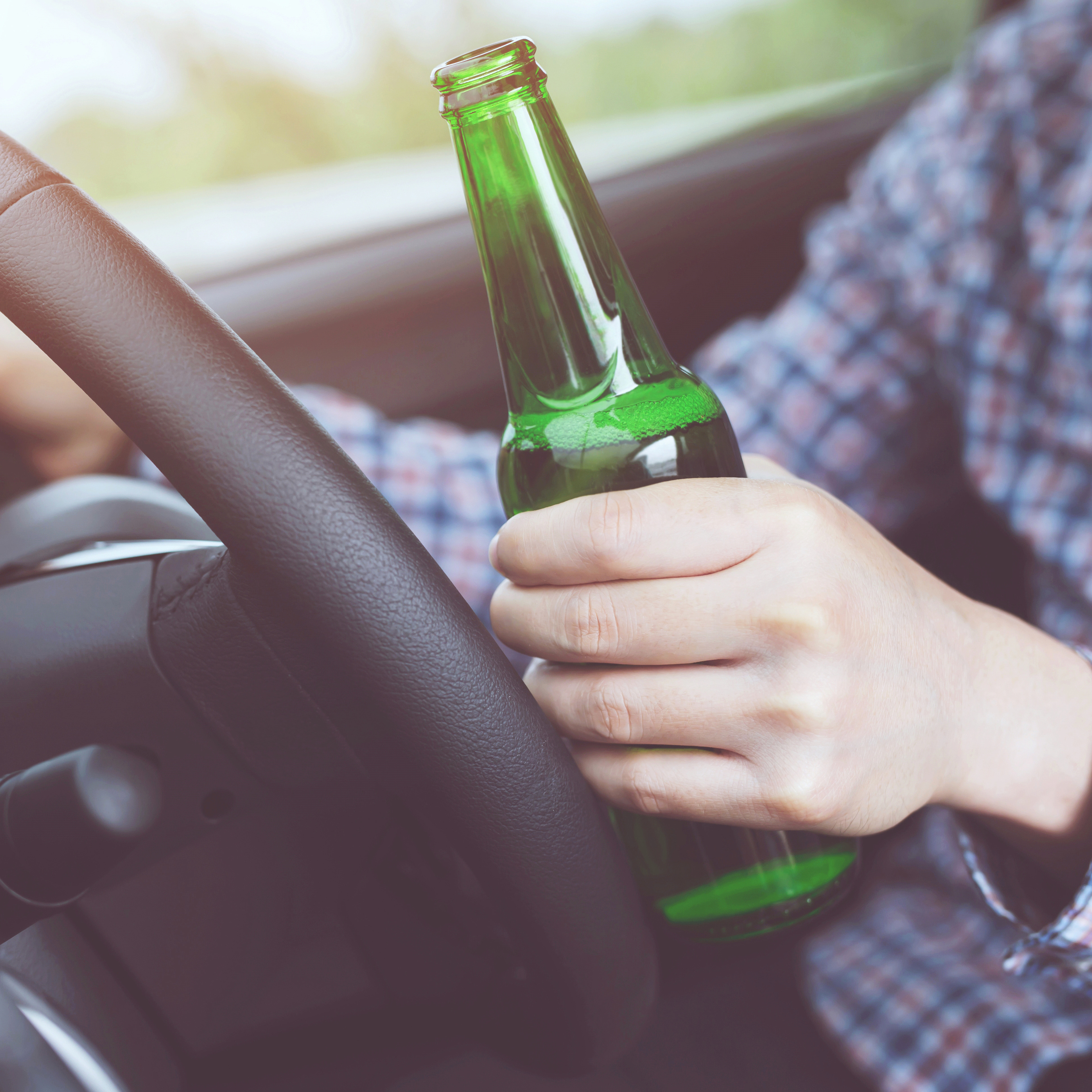 We have represented some very courageous clients. Two cases we had, one in San Antonio, led to not only a monetary settlement but also the changing of company policy. Personal injury cases can make our communities safer for everyone.

Some of the most rewarding cases we get to work on here at Hill Law Firm, are cases that involve not only a settlement for the client that makes them happy and makes them feel like justice was served, and a full measure of justice was served, but also there are cases in which we were able to affect policy changes, sometimes through the law, sometimes through products and sometimes just internal company policies.

I want to talk about two of the latter. In two cases we've handled, we've been able to change the policies of a company in the way they do business. The first involved a company that allowed one of their employees to take people out drinking on a company credit card. After he had been out drinking on a tab picked up by his employer, to entertain clients of his employer, he got in his company vehicle and as he was driving down the road, he crossed the center line and crashed into our client.

That case was worked up over many months and led to a substantial monetary settlement that made the client very happy. She was very satisfied with what they had done in an attempt to make it right, but that wasn't enough for her. She wanted to make sure that this wouldn't happen again. We told the defendant that we would accept her monetary settlement, as long as it also came of policy changes. Among those was a training program for anybody that had a company vehicle. This included a four-hour training program for anybody with a company vehicle to know how they could and could not use it. Also, the company instituted policies with regard to how the company credit card could be used, and it could no longer be used to pick up alcohol tabs for their clients.

Finally, the company instituted a no-questions-asked policy for its employees, that if they're intoxicated and need a ride, the company would pay for a taxi or a rideshare company to pick them up. At the end of the day, my client by standing her ground, not only made the company safer, she made the public at large safer.

The second example of this is also related to a drunk driving case. In that case, we pursued a bar and the bar had policies that encouraged servers to upsell their patrons. For example, if a patron said they wanted to buy 12-ounce beer, they were encouraged to tell them that for just a small amount more monetarily, they could get a double the size beer. In that case after the settlement, we were able to talk to them about those policies and get them changed. Also, we instituted the policy as part of the settlement.

The defendant agreed that after anybody had two drinks, that the computer system, the point-of-sale system they use, would generate a ticket where the manager would have to go do a quick check on anybody. Just a, hello, lay eyes on them and see if they seem to have their faculties. Plaintiff's lawyers too often get a bad reputation, mostly due to media and insurance companies. They want to sensationalize and turn plaintiff's lawyers and victims into villains, but the reality is, these cases that are prosecuted by plaintiff's lawyer like the ones here in San Antonio, Texas, make the road safer, they make companies safer and they make it safer for the general public at large.