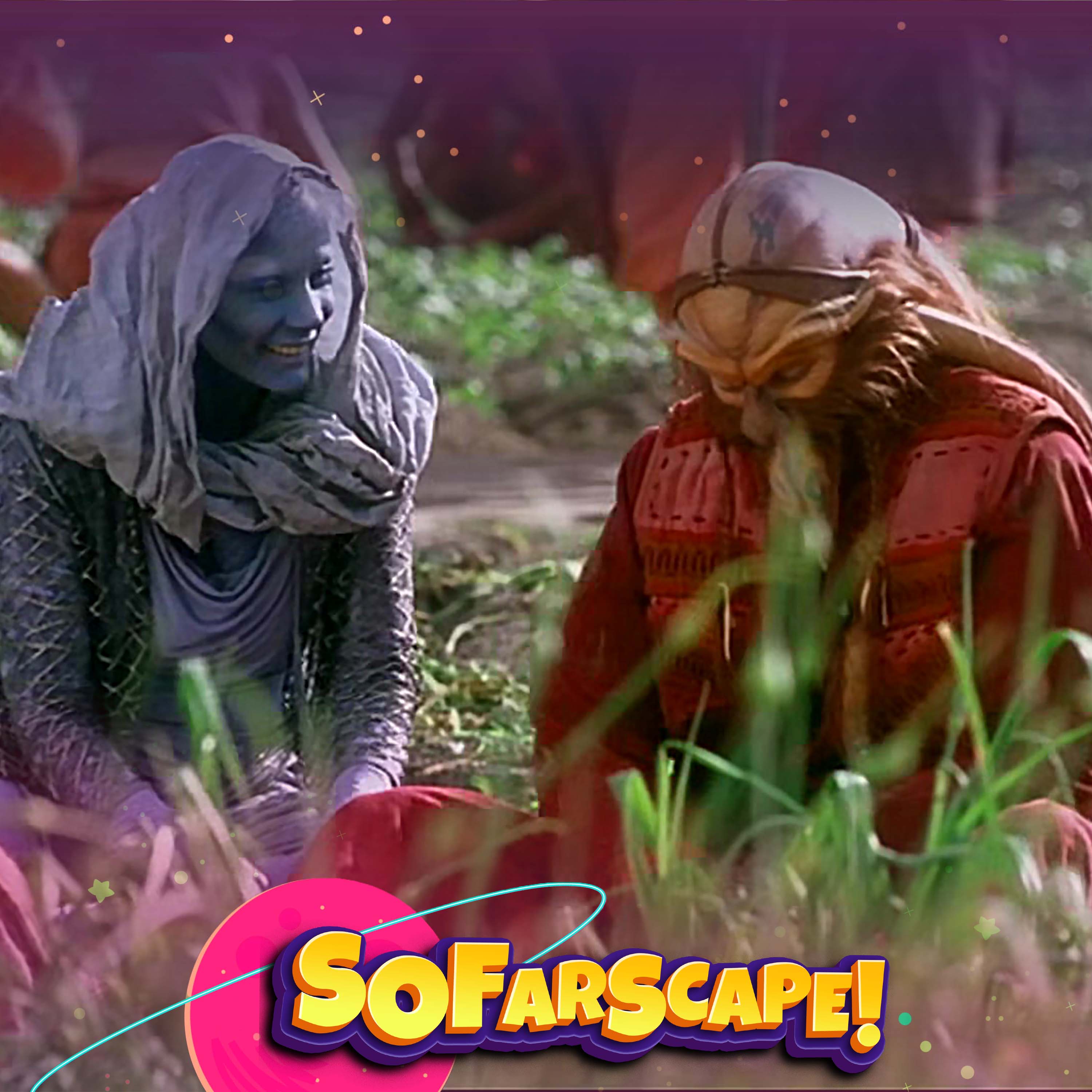 D'Argo, after threatening the crew with Luxan hyper-rage, is later found docile and happy on a planet and decides to stay. Crichton discovers that the planet's food contains a drug, with the help of a small band of rebels immune to its effects, and must determine a way to convince the others of the truth and the true nature of the drug.