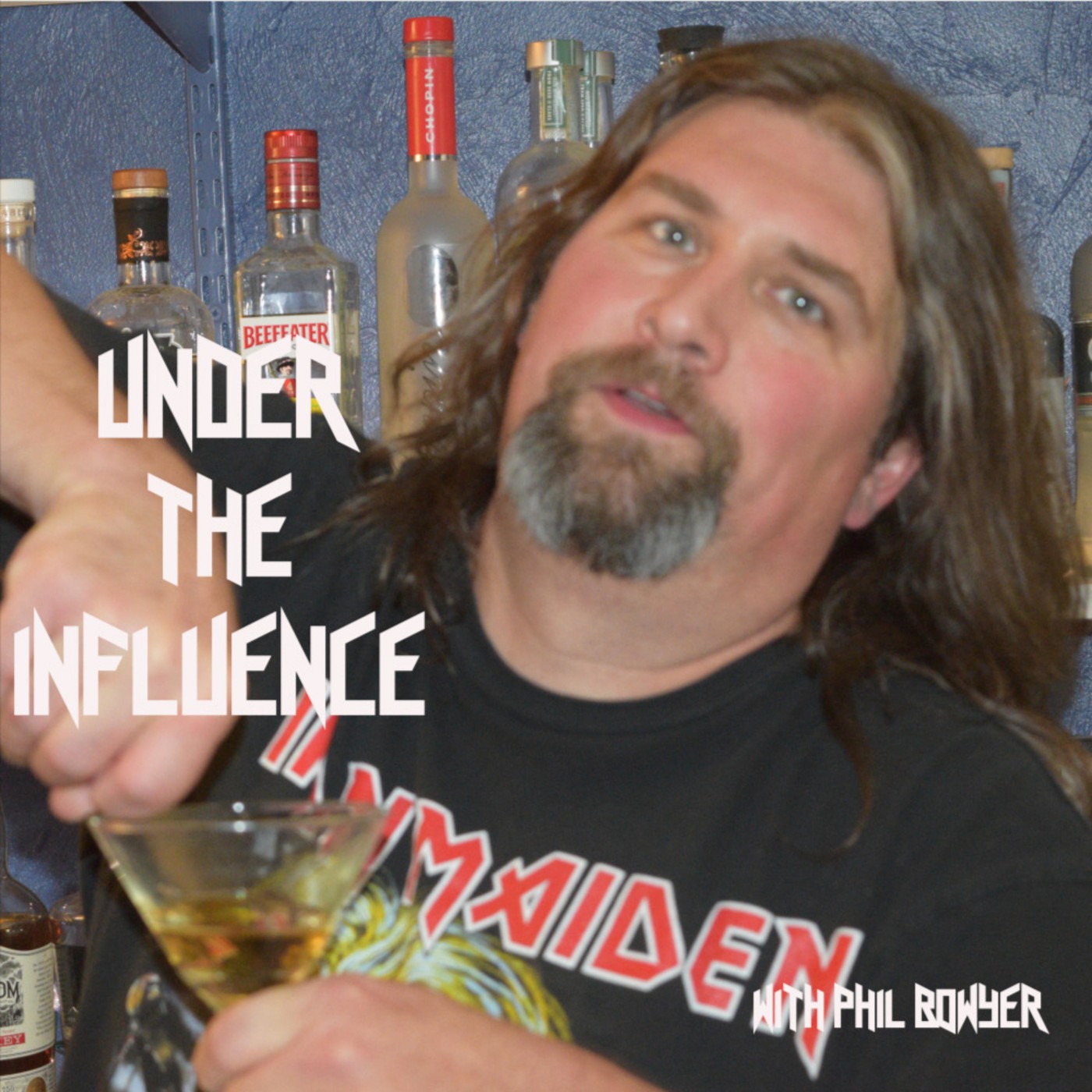 Welcome to the inaugural episode of Under The Influence. This is a podcast that has been in the making for probably close to five years. The idea for it has taken many iterations over the years, but what you are about to hear is specially hand-crafted to make your ears bleed.

In this first episode, "That's What She Said", I talk about the thing we don't talk about - SEX! Yes, that's right, we really get into it (no pun intended).

And before you grab the one you love (or the one you're with, or even a group - I don't judge), some booze, and a few snacks, let me remind you that the epicness you are about to expose yourself to is NOT intended for kids, prudes, or whiny little bitches! And if you fall into all three categories, what the hell are you even doing on the internet?

This first season of Under The Influence is dedicated to my incredible wife Kate. She is awesome and talented in every way and I probably wouldn't be doing this podcast if it wasn't for her constantly encouraging me to do it.

Fun Fact About The Show

The opening and closing music is actually the same music I used for my very first podcast back in 2005 (Lighthouse Rocks). We have a tradition where we take something from an older project and bring it into the new project. The music is by Backhander, a metal band who disbanded shortly after this song was recorded, but a couple of the members formed a new band called Grand Rezerva. If you like AC/DC and The Cult, go check 'em out, they're really, really good.

Under The Influence is written and directed by Phil Bowyer

Recorded in the Speakeasy Studios

And of course, you can always find cool stuff, including merch, on the official website.

Check out other cool BoozeHound Originals on the official website.

If this episode didn't scare you off, please subscribe/follow so you never miss an episode. Oh, and I also do GiggleShots every Friday on the socials, so come by for those if you like. And don't forget to say Hi.