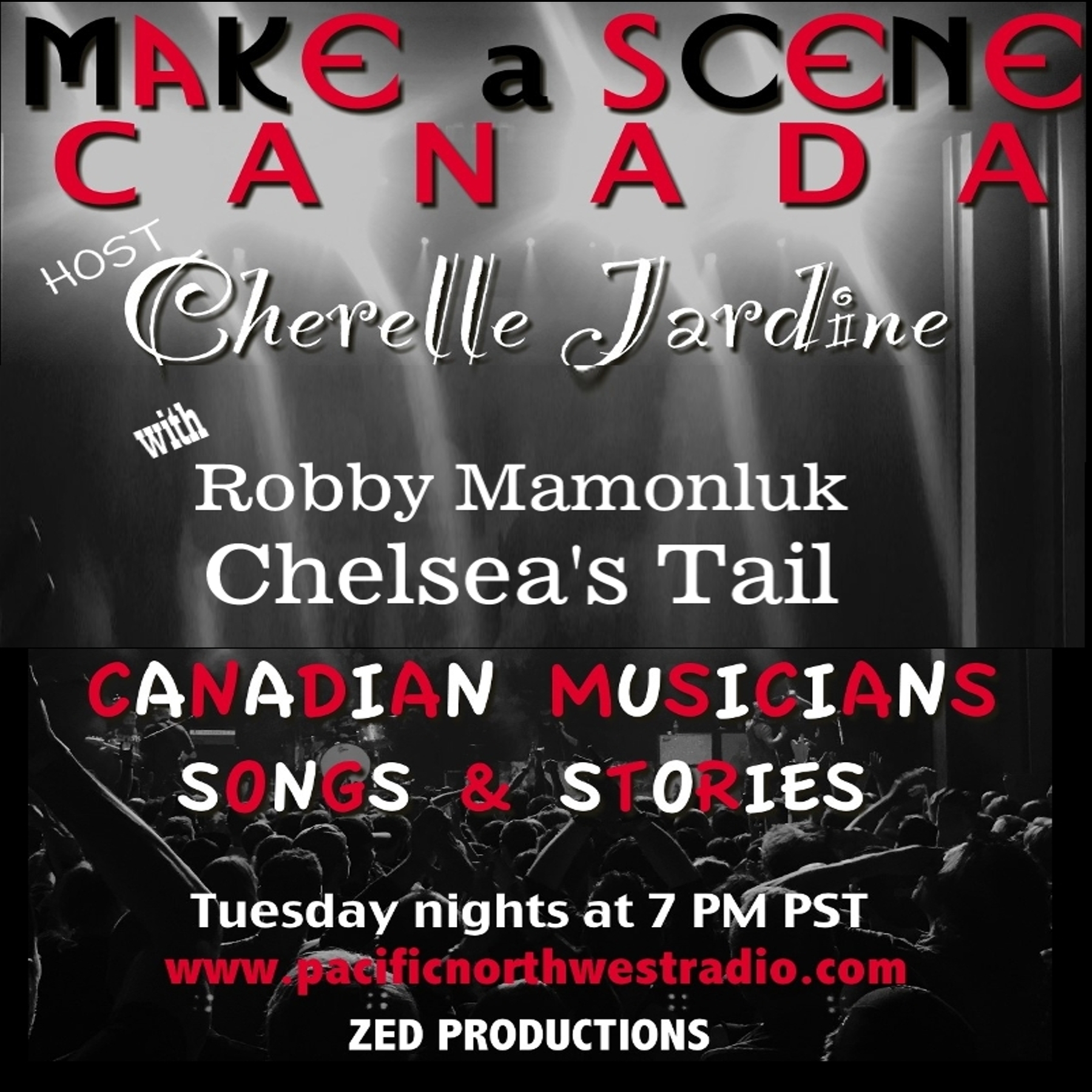 Chelsea's Tail is a three-piece rock band from Vancouver, BC. Their wall of sound is made up of dynamic riffs, powerful choruses, and melodic harmonies.

Make a Scene Canada with Cherelle Jardine, Tuesday May 12th at 7 pm PST.

Join Cherelle and Vocalist/Guitarist Robby Mamonluk for all the news of Chelsea's Tail.