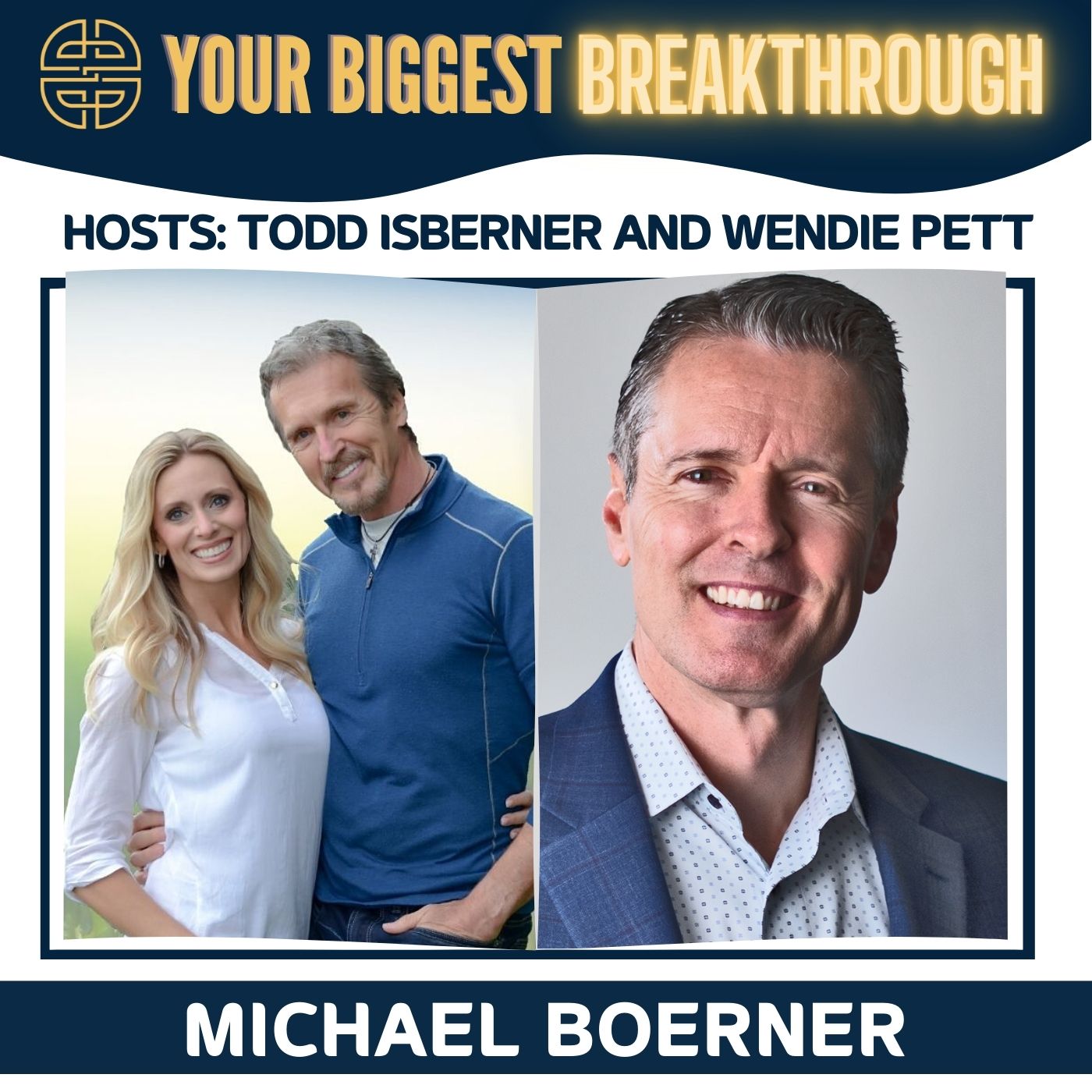 People say, "The truth shall set you free." But what about the quality of that truth? What if the truth you're hearing is actually just leverage used for someone else's gain?

In today's world of media, the truth can be hard to come by.

Today's guest has learned some things about the real truth that he's been able to apply in his personal and business life. Michael Boerner is an innovative thinker, leader and founder of many media and technology companies. He is TedMed scholar as well as a National award winning film and video producer and technologist.

Michael is a truth-telling christian who is passionate about spreading trustworthy information to others for the simple purpose of serving. He has taken the time today to talk to us about how he has utilized media and technology to unify communities, spread the Word of God and serve exponentially.

In this conversation, you'll hear...

-Michael's background and how he became a TedMed Scholar...03:40

-Why Michael began to question his childhood faith and how transformed faith changed his life...05:35

-The simplicity of understanding faith and who God is...14:15

-What motivated Michael to becoming the "Media missionary" that he is now...15:30

-How Mission Media united 80 christian churches to come together for a bigger mission...20:05

-What 11 christian pastors did for an entire city to demonstrate grace...24:55

-How to keep unity within christian communities during such isolated times...27:15

-What very innovative technology Michael is working on now...30:45

-The new technology Michael is working on to help serve people even greater...39:10

Michael is TedMed front line scholar as well as a National award winning film and video producer and technologist. Some of the companies he's worked for include: Johnson & Johnson, CVS, Ford, Samsung, United Healthcare and many more. He's appeared nationally on CNN, Fox News, ABC Radio Network as well as numerous press articles covering his media and technology innovations.

He spent many years on Gary Smalley's Board of Directors as well as on the Board of the National Institute of Marriage. Michael is married to his amazing wife, Natalie of 32 years. Together, they have four beautiful adult daughters and two son-in-laws and reside in Boise, Idaho.