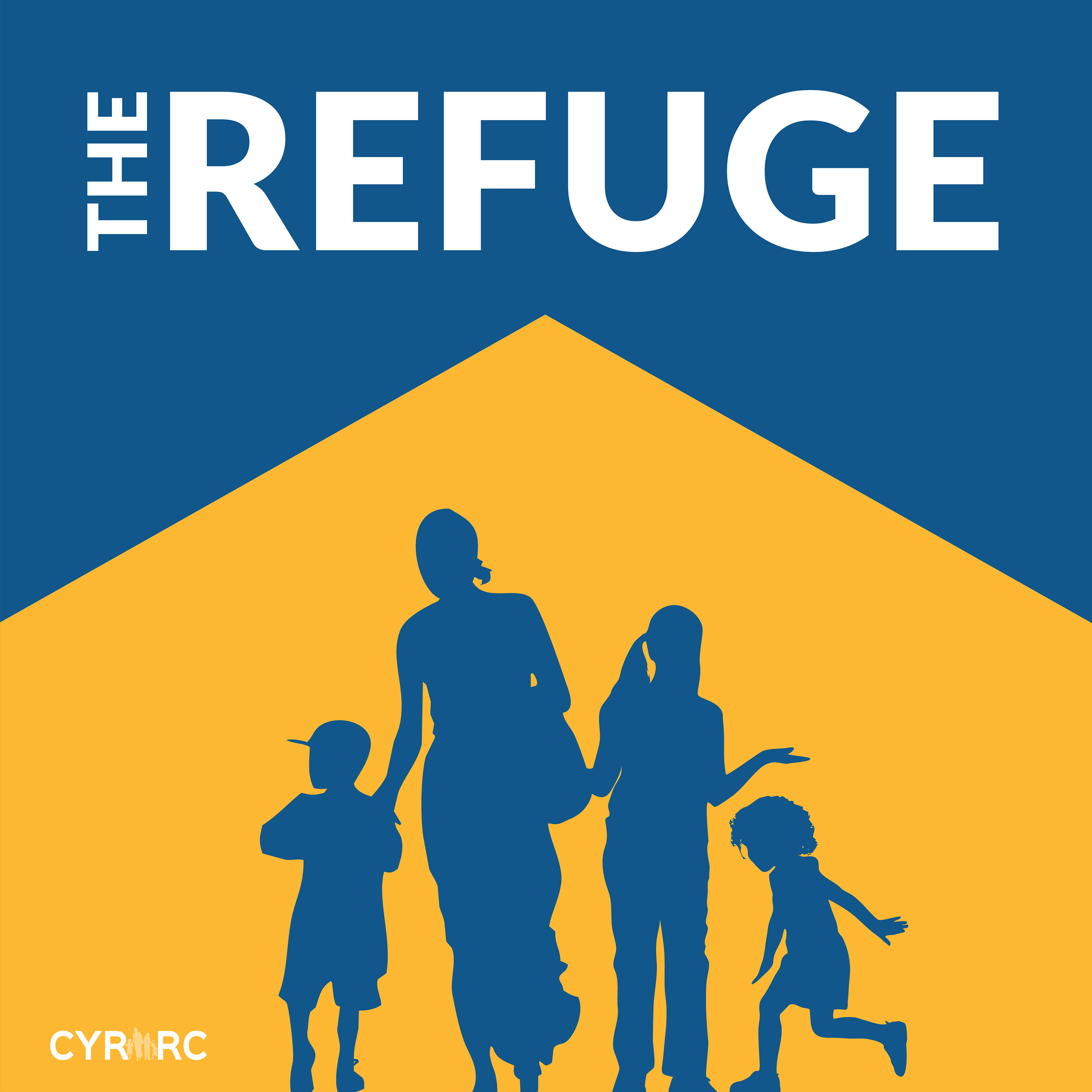 The arrival of a large number of Syrian refugees between 2015-2017 was transformative for Canada. In this episode of the Refuge, we reflect on what we have collectively learned from the experience of Syrian refugees settling in Canada, and how we can apply this knowledge to support future groups of refugees, including 40,000 Afghan refugees who are currently being resettled.

Joining us for this discussion are Thomas Soehl - Associate Professor of Sociology and the Canada Research Chair in International Migration at McGill University and the Principal Investigator of the Tajribati-Canada project, a study of about 2000 Syrians who resettled in Canada; Mounir Nasri - a social entrepreneur in the newcomer inclusion and settlement sector in Toronto who built several social impact projects in Syria, Lebanon, and Iraq prior to his arrival in Canada under the Private Sponsorship program for Syrian refugees; and Marwa Khobieh - interim Executive Director of the Syrian Canadian Foundation and a community researcher at York University with the Centre for Refugee Studies.