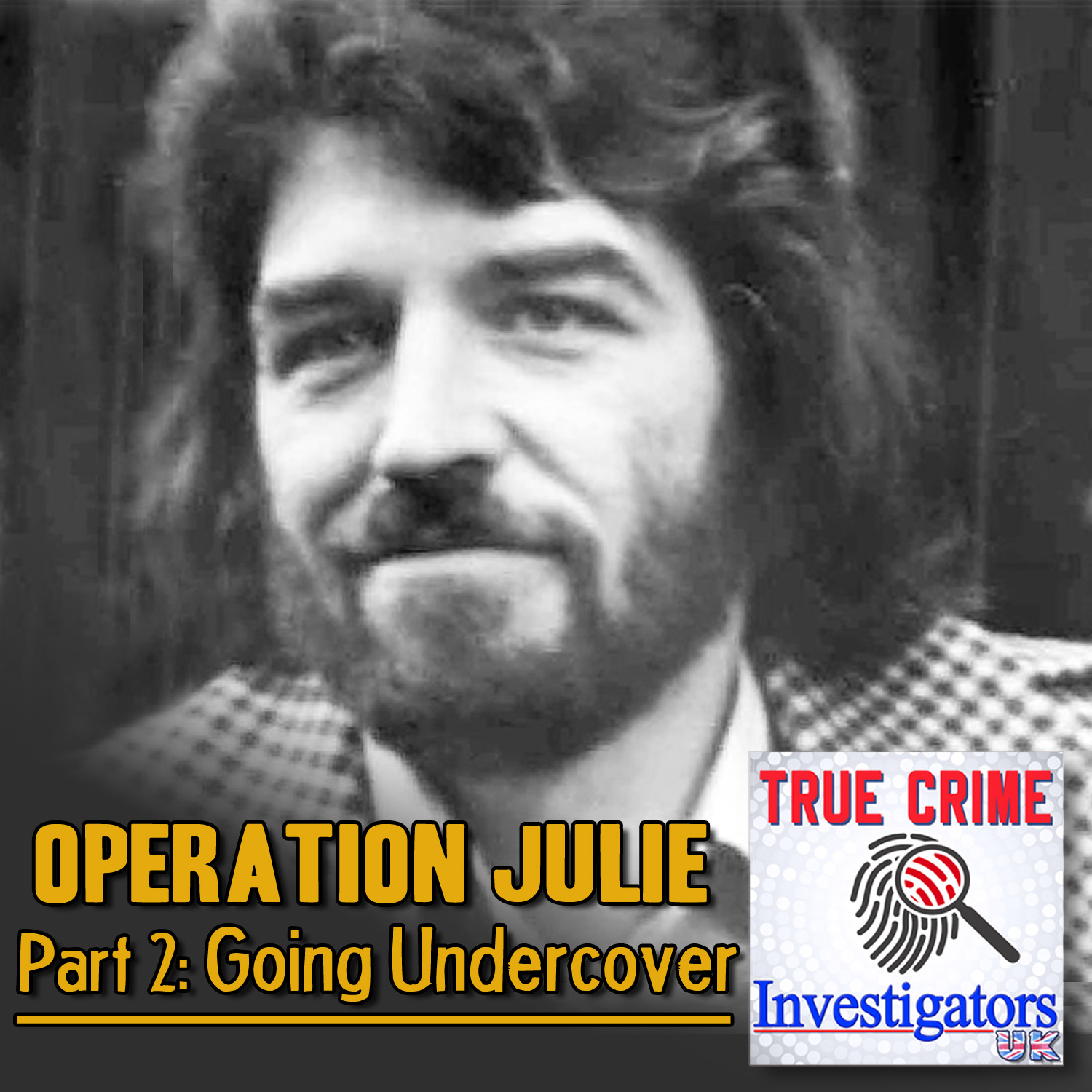 Join us as we continue our investigation into the story of ‘Operation Julie’, which was a UK police investigation into LSD production by two drug rings during the mid-1970s and resulted in the break-up of one of the largest LSD manufacturing operations in the world.

In this second episode, Stephen explains how he prepared with Eric to go undercover in the small community of 'LLanddewi Brefi' in Wales, to meet their target. A person with the nickname of ‘Smiles’