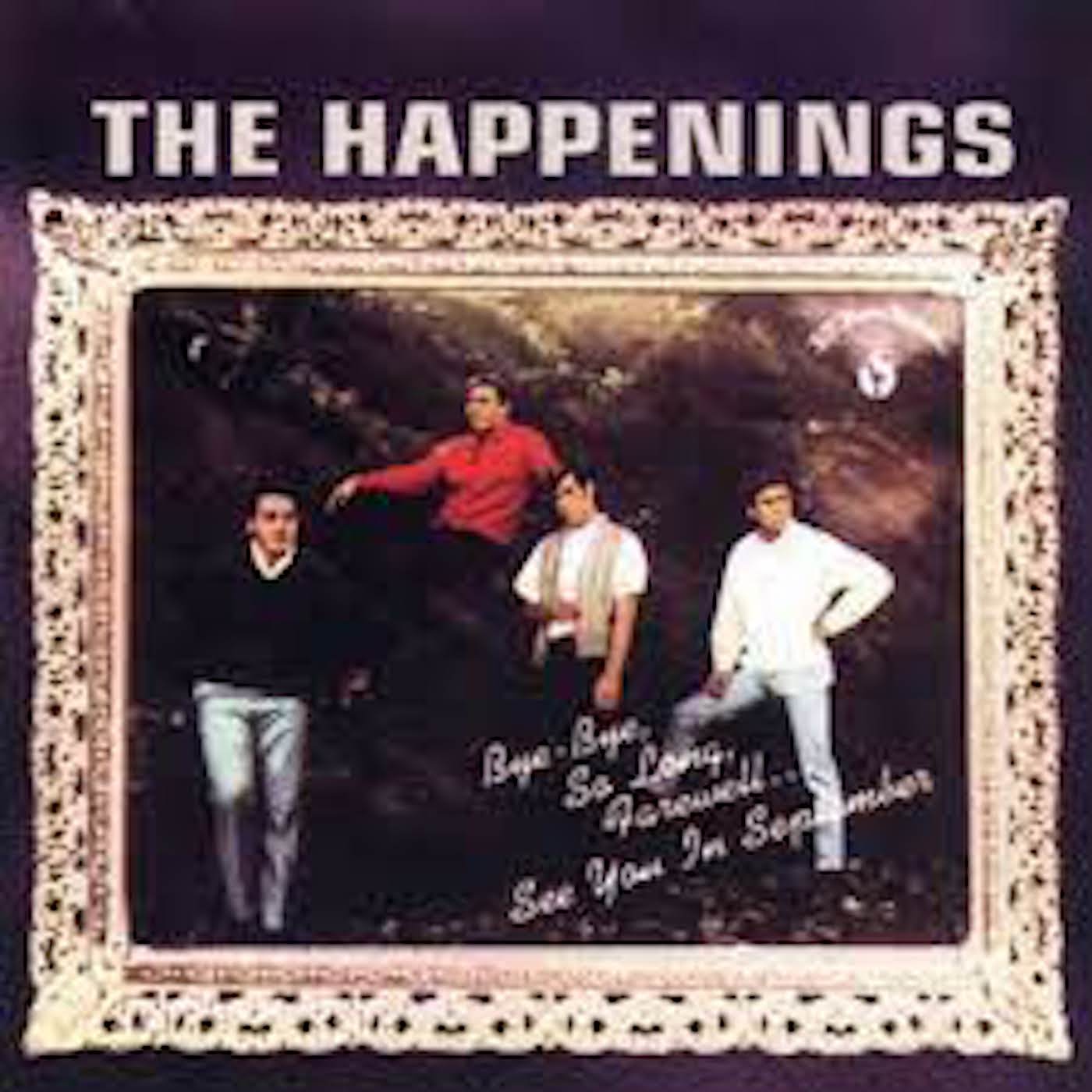 When I was a little kid I watched American Bandstand because I liked the songs Dick Clark and company selected for his top hits it’s what the kids want countdown. Based on what I heard, I walked downtown to Aub Schmidt’s music store with a dollar in coins and bought a 45.

Being a fan of vocal harmonies, Beach Boys and Four Seasonsy stuff, I heard this version of “I’ve Got Rhythm” by the Happenings. I had the honor of speaking with David Libert, the baritone and arranger of the Happenings a couple days ago and he said the stereo separation he did were copying the Mammas and the Papas strong stereo separation. As you’ll hear in the following chat with David, I say no one invented anything from zero. So here it is, from Bruce’s 45 collection, “I’ve Got Rhythm” and listen for the lead vocal on the left and the other Happenings happening on the right.

David Libert had such a long and interesting career in the music business, his friends encouraged him to write a book about it…so he did.

The result is an autobiography 50-plus years in the making aptly entitled Rock and Roll Warrior, recently released on Sunset Blvd Books.  It’s a chronicle of David’s inner circle life in the music industry as a popular international performer, singer/songwriter, tour manager, booking agent, producer, and drug dealer on the Sunset Strip.  It’s a story so wild, so crazy, so over-the-top that it can only be true. He was Alice Cooper’s road manager and knows as much about the business as anyong…so he wrote a book on his experiences.