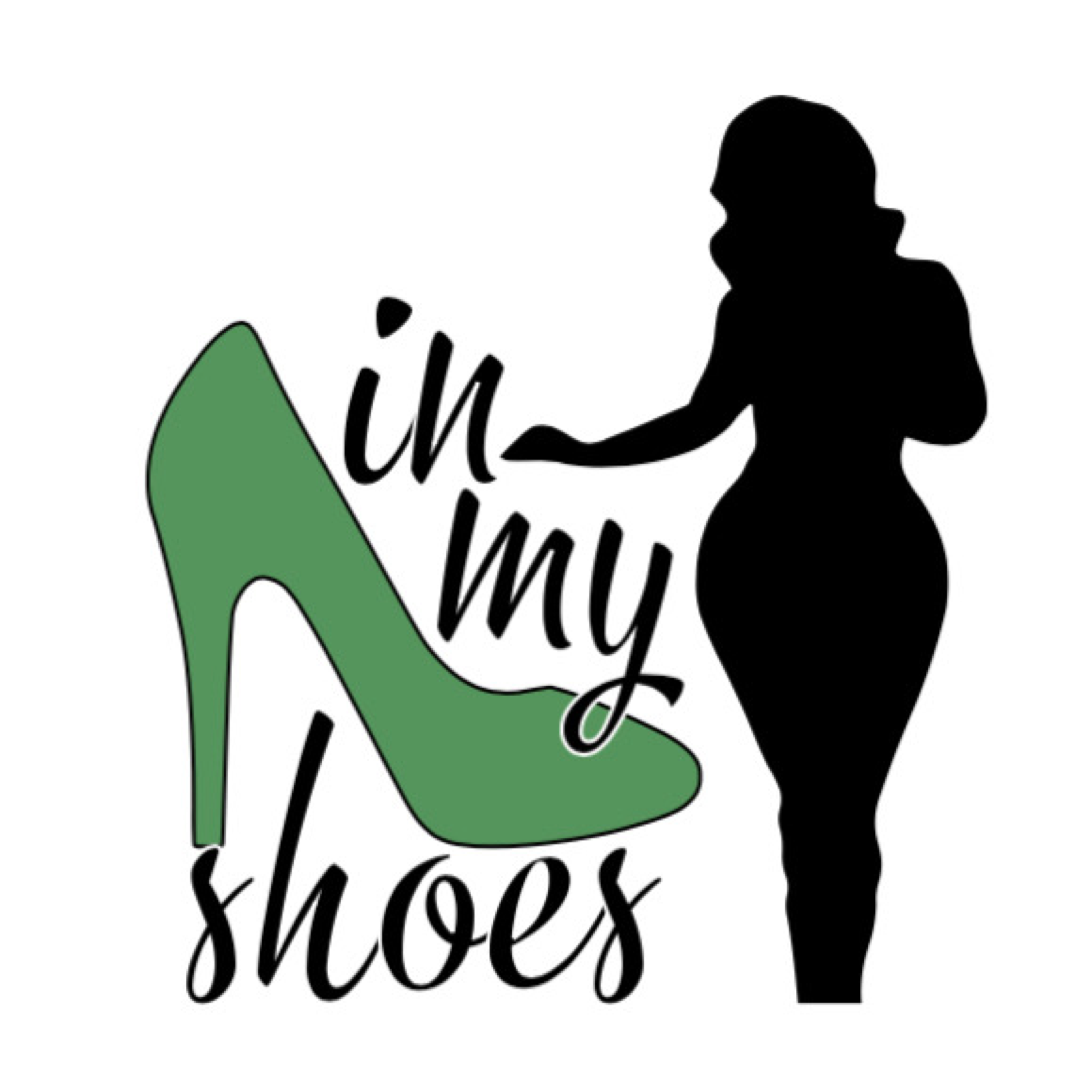 Marie Rattigan was 13 years old. She was riding the bus home when her cousin was assaulted and the bus driver asked the two girls if they wanted to call the police. They said yes, but Maria asked if she could get off the bus while they waited to tell her mother where they were.

One minute, the middle schooler was talking to her mom, the next minute, she was being slammed against a car, frisked, put in handcuffs and hauled away in the back of a police car. Totally confused, Marie refused to agree to a plea deal and opted for a trial.

Help us give journals to girls for free!