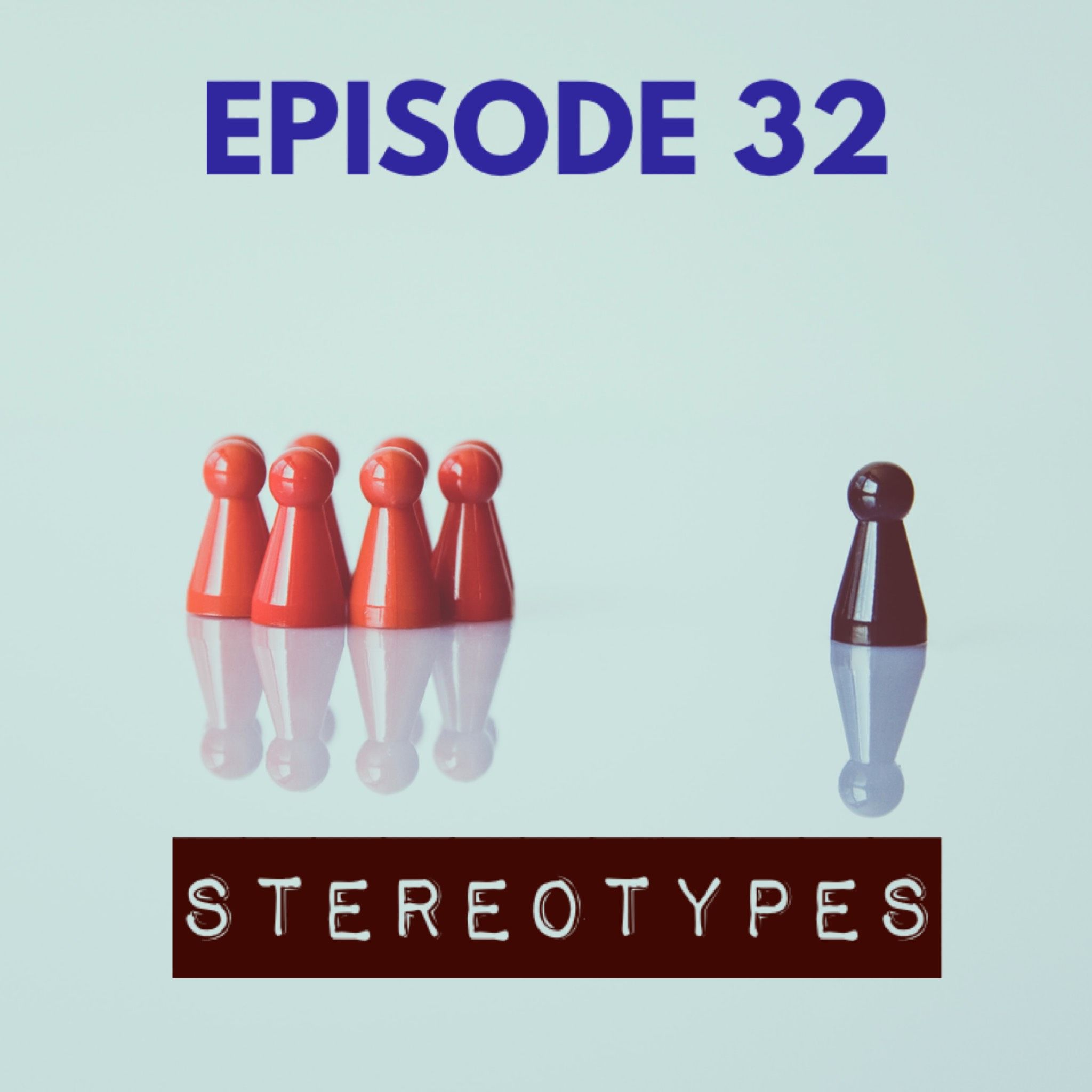 Are stereotypes always harmful? Should we use stereotypes to predict and impose behaviors and preferences onto others? Some people believe transgender identities defy stereotypes while others believe they reify them. And where does stereotyping come from? This is a mental shortcut with complex roots and crucial implications for the gender debates.

Carole Hooven: Testosterone: The Story of the Hormone that dominates and Divides Us