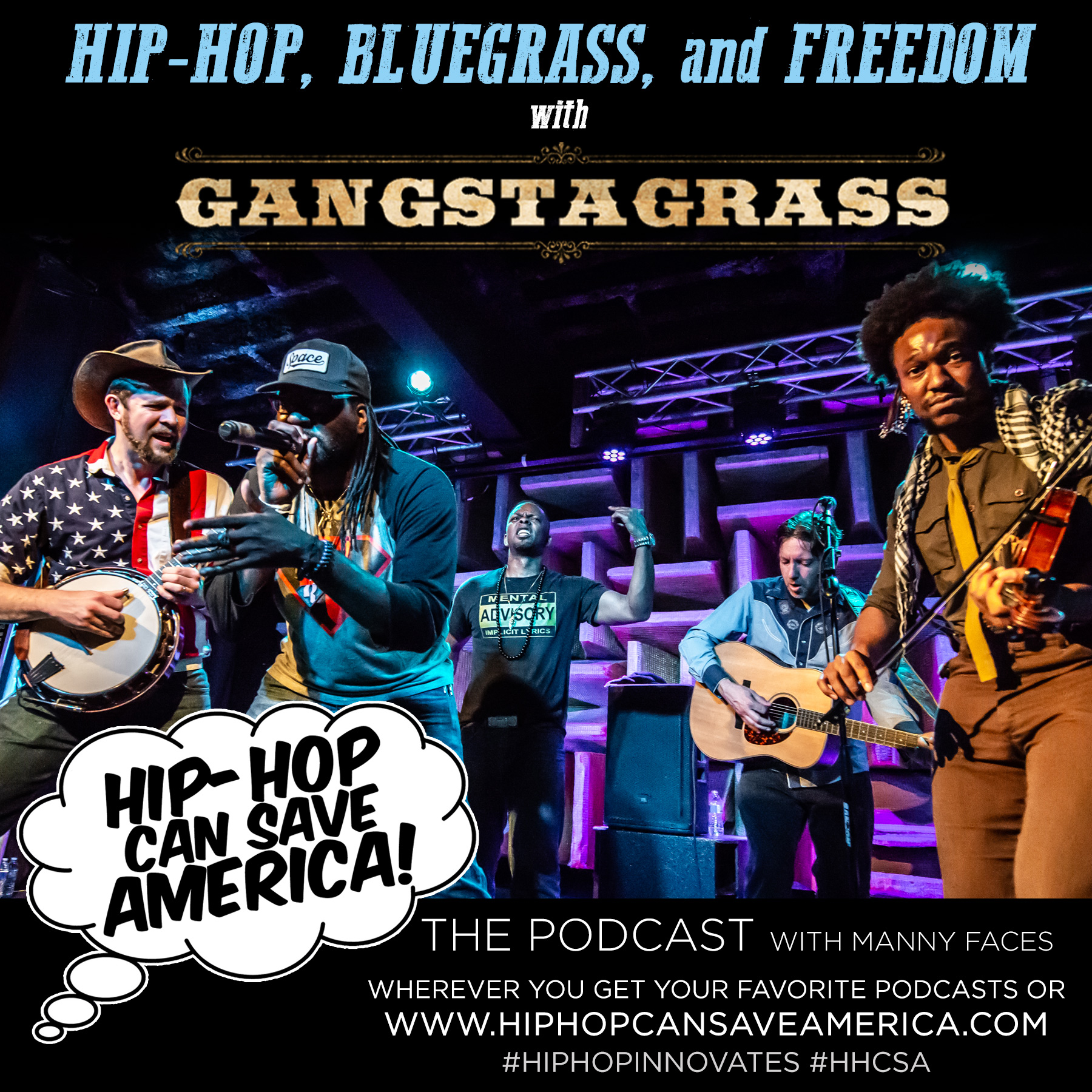 Hip-Hop just might be the most malleable of musical genres -- it is built off of the foundations of so many other genres, and is itself perhaps the most mashiest up of all musical mashups -- so by its very nature, blending in other genres -- from jazz to Latin to classical have often proven to be often surprisingly fluid

And if you are the type to consider its literary qualities, the same could be said about its immense spectrum of subject matter. Indeed, Hip-Hop easily rivals most traditional literary movements in its ability to encapsulate so much of the human condition within its linguistic art.

With all of this though, there are still certain combinations that, to many, are simply too much oil and water. Too incompatible. You won’t hear a lot of Polka Rap after all.

Country music was once considered this sort of Hip-Hop antithesis. Musically it’s not impossible -- generally a 4/4 style of music, more influenced by pop these days -- it COULD be done… Perhaps the perceived divides -- both in musical taste and often, ideology-- between the demographics of the fans of each of these respective genre made the idea less tolerable than say, rap and rock.

Also, attempts at mashing up rap and rock have, for a variety of reasons, been traditionally well-received.

Rap and country, not so much.

Credit is due, of course, to Lil Nas X and Billy Ray Cyrus for re-opening this door, and though seen to many as a bit gimmicky, the effect on the zeitgeist was unquestionable.

Still, in such a polarized world, can there exist a true merging of Hip-Hop and Country -- or even its more traditional subgenre, Bluegrass.

One that doesn’t try to sugarcoat those ideological differences between fanbases. One that is unafraid to forcefully address even the most sensitive social justice issues, as Hip-Hop is wont to do, uncompromising even in the face of potentially unwelcoming audiences.

But one that does so with the kind of musical authenticity that will influence fans of the genre to open their ears to those messages, and arms to those messengers.

Gangstagrass says hell yea, and an enthusiastic fanbase on both sides of the musical aisle, agree.

This fusion band is masterminded by singer-songwriter, guitarist and producer Rench, features banjo playing by Dan “Danjo” Whitener, fiddle playing by Brian “B” Farrow, and lyrical prowess from two MCs, R-Son and Dolio The Sleuth.

On the eve of their new single release “Ain’t No Crime,” and a month ahead of their new album, “No Time For Enemies, I spoke at length with B Farrow, R-Son and Dolio to discuss the way their formula for tackling this fabled combination of style and substance can, and should, be taken seriously, perhaps now more than ever.

My name is Manny Faces. This is my conversation with Gangstagrass.

Subscribe for free to this podcast!
Support this show!