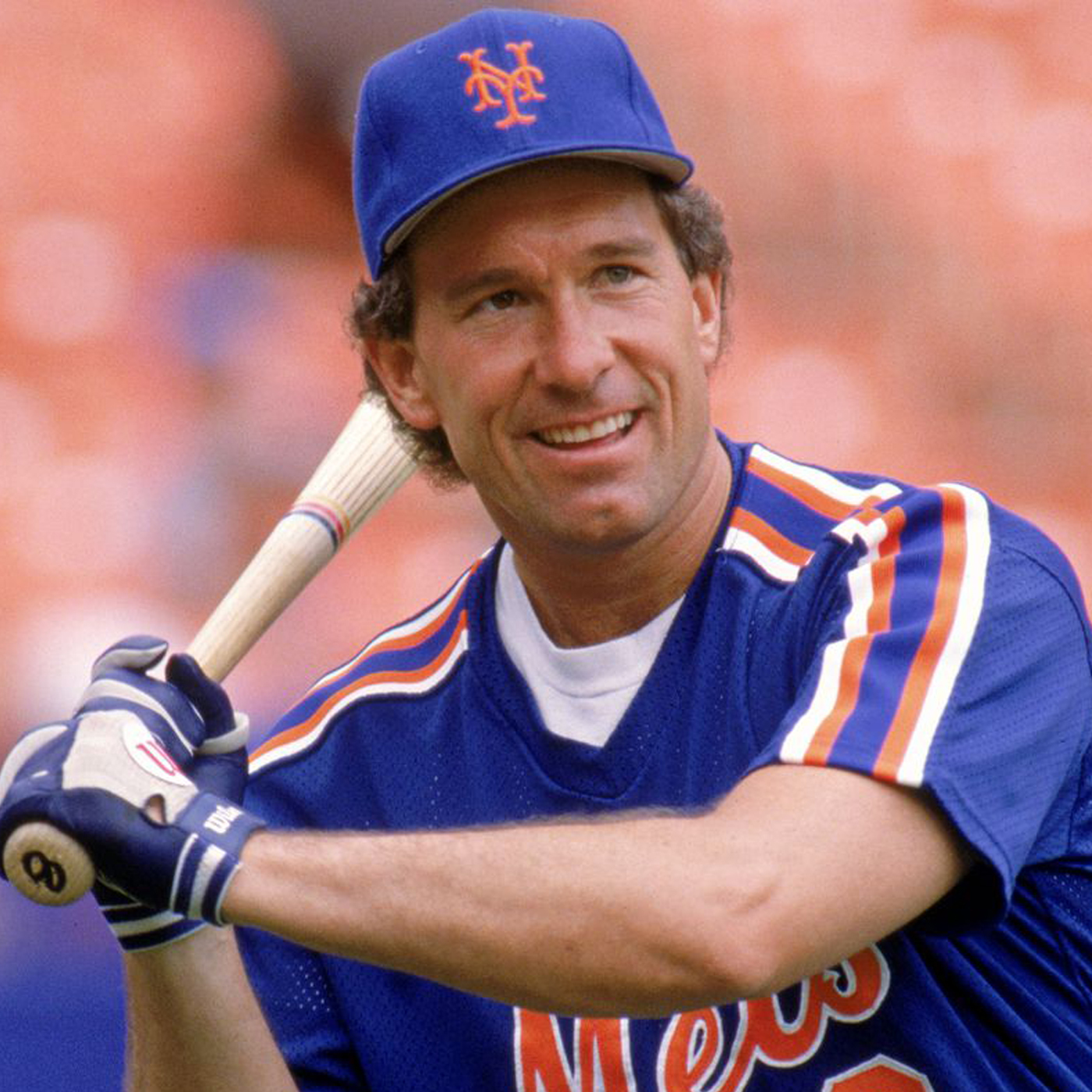 Host Mike Silva talks with former New York Mets catcher Gary Carter back in 2007 on Long Island's WGBB radio. Mike Silva was the host on NY Baseball Digest as a part of the Sports Radio NY network of shows on WGBB back in 2007.

During this interview, Mike reminisces with Gary about his time with the New York Mets, his managerial career and more. One of the all-time great New York Mets.