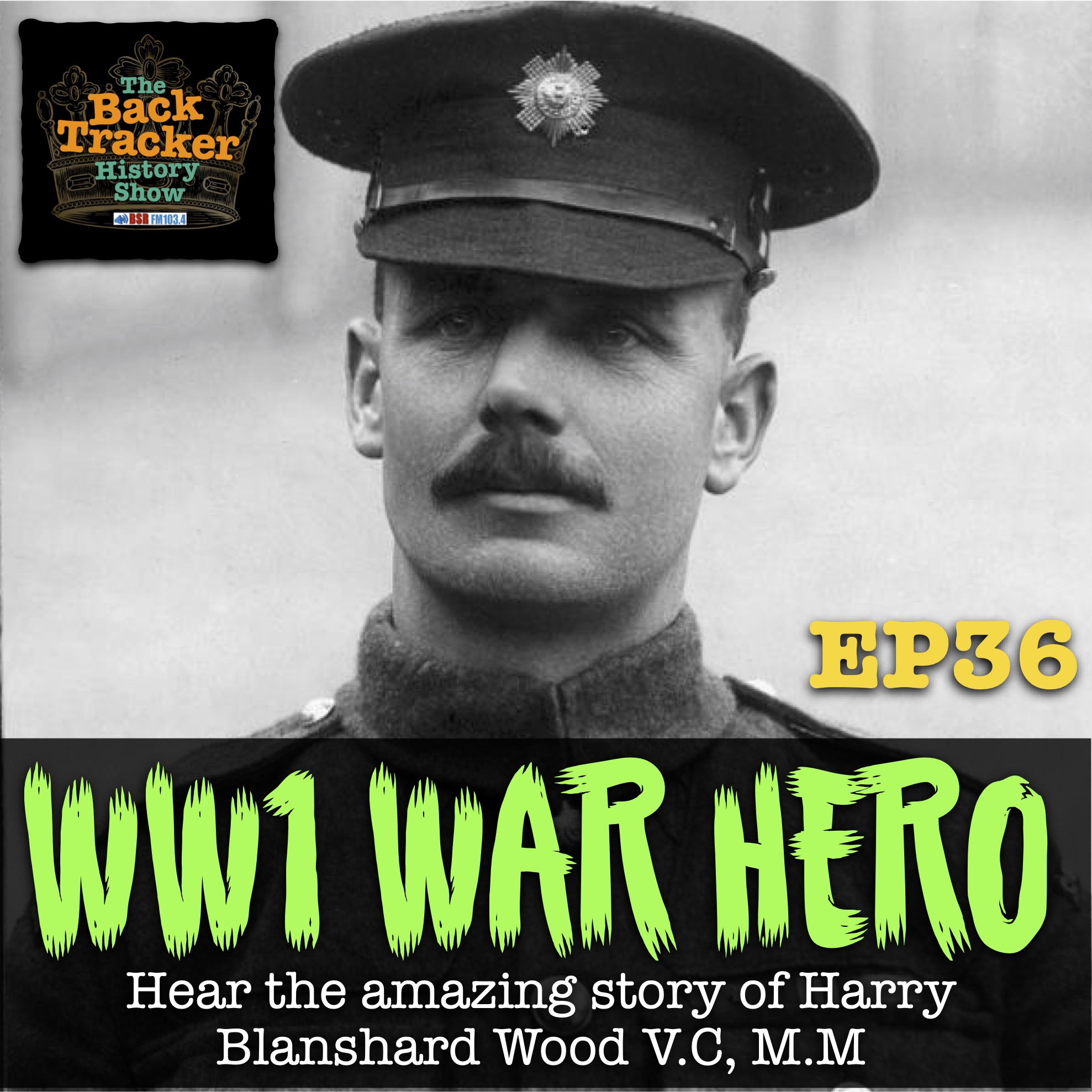 Harry Blanshard Wood was born on 21st June 1882 in Pocklington, North Yorkshire. He was the son of John Wood, an agricultural labourer and his wife, Maria Nichol.

He grew up to become one of the most celebrated heroes of World War One, even being chosen in 1920 as one of Britain's 100 Bravest Men that formed the Guard of Honour at the burial of the Unknown Soldier in Westminster Abbey.

List to his amazing story of how he survived the war and what happened to him afterwards.