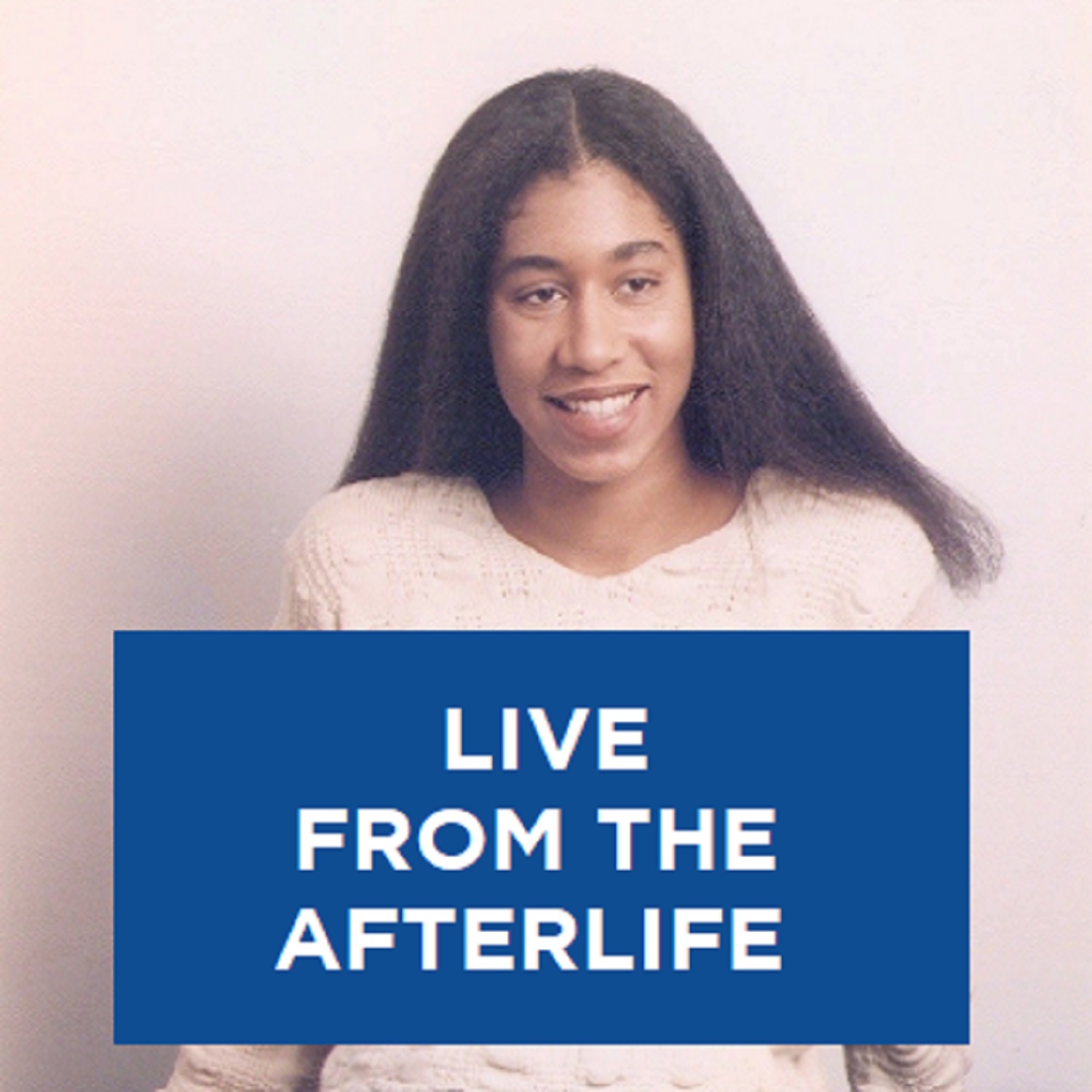 Live from the Afterlife - Randy and Elissa Bishop-Becker EPISODE 53, 13th April 2021
Meaning in the Connections and not the Connected Elements
00:00:00 00:13:35
1x
Share
Notes
Subscribe
Share Episode

here is the text of this conversation:

“Ok, let’s talk combining into more complex entities. Does that mean your spiritual entity connects with other entities? How physical! Think about it in more sharing terms. All that you are spiritually is open and available to the other elements of the greater complexity, not individually but collectively. It’s not like a frat mixer, it’s like an anthology. And the identity of the new entity is only real within itself. So the elements can sense and know the totality of the other elements but only within the reality of the greater complexity. If any entity were to step outside… and I don’t mean that literally… they would cease to have connection to all that.

“I give you a flawed analogy—flawed not in being wrong, but in being incomplete. A group of people decide to dine. Each person decides on their own. They arrive at this little ristorante on a side street in Firenze. Si si. And they find themselves at a big shared table with a common meal and magic happens. Communications cross languages, lives mingle. There develops a common and familiar story. The new unit has its own identity. But if anyone were to step outside or even go to the WC, the new entity would no longer be and while they might remember being there they would no longer be part of that new whole. The new combination exists as meaningful only within itself and as others observe it, but not as qualities that can be separated.

“The model I have used is of molecules but that is both too simple and wrong. Too physical. It is the knowing connection of being, not the being itself! Unpack that.”