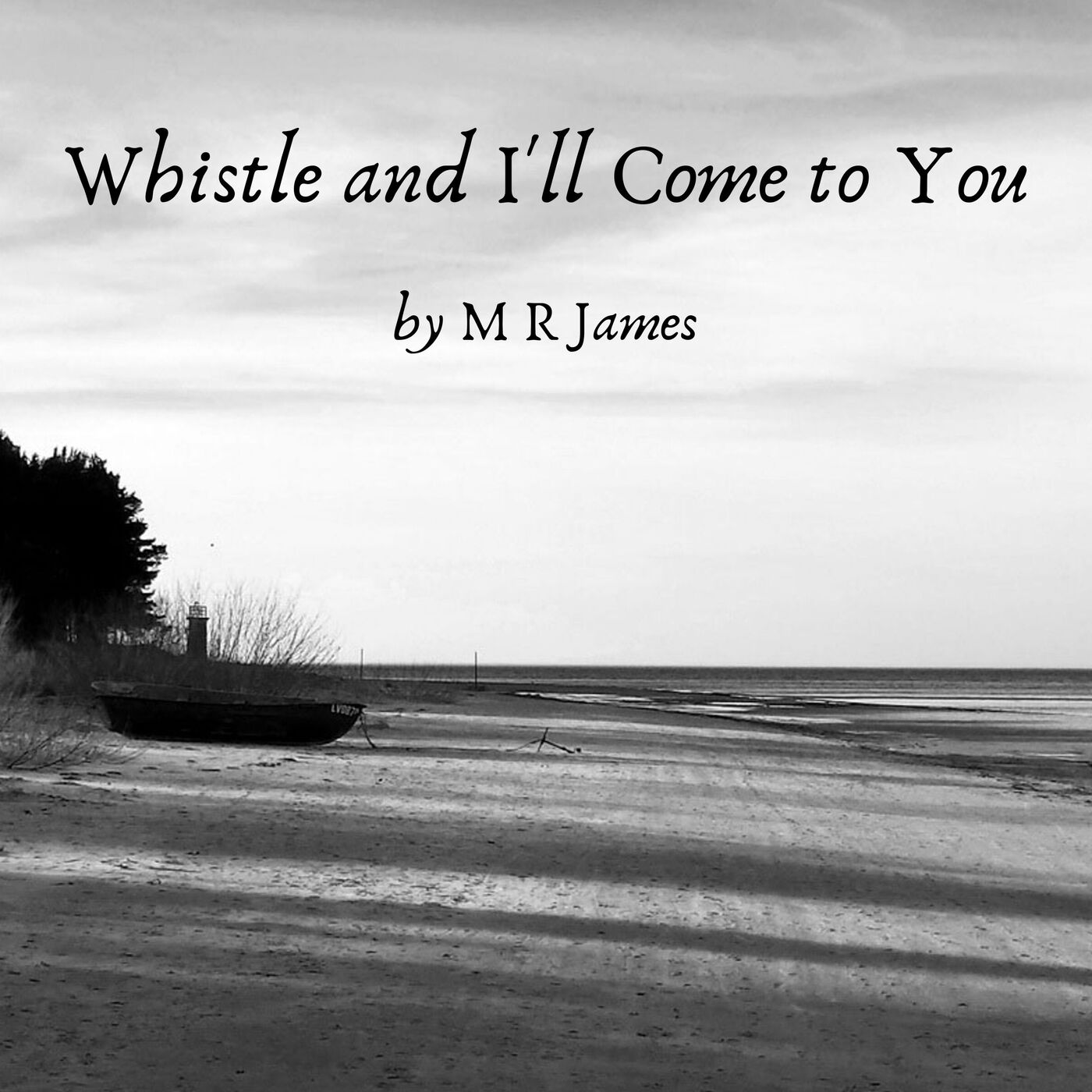 Episode 3: Whistle and I'll Come to You by M R James

M R James is known as the father of the English ghost story. He wasn’t the first to write ghost stories, but he was the finest of his generation whose work continues to be published and re-presented as TV shows and radio plays.

He was born in 1862 at Goodnestone in Kent. His father was a clergyman and was rector of Livermere in Suffolk. East Anglia features as the setting of many of M R James’s stories.

James’s ‘proper job’ was as an academic and he had a distinguished academic career at King’s College in Cambridge where he became dead in 1889 and finally provost in 1905. He was awarded a doctorate in literature by Cambridge in 1895 and honorary doctorates by Trinity College Dublin and St. Andrews University in Scotland.

He moved to become provost of the famous Eton College, supplier of many prime ministers of Great Britain and Northern Ireland, in 1918. He was a trustee of the British Museum from 1925.

In 1893, James began his tradition of reading ghost stories at Christmas by candlelight to a hushed circle of his colleagues and friends. His geographical background in East Anglia is evident in many of his stories, as well as his bicycling trips to Europe. Many of his heroes are fumbling academics and Latin and old manuscripts and church architecture also features strongly.

He clearly had a knowledge of the occult and demonology, though he was not known to be a member of the Hermetic Order of the Golden Dawn, as were other writers of ghost stories such as Algernon Blackwood and Arthur Machen.

Oh Whistle And I’ll Come To You, My Lad! Is the title of a poem by the Scottish poet Robbie Burns, and James borrowed this title though Burn’s story concerns a jilted lover.

Perhaps he borrowed it because the central item in the story is the ancient whistle found in the sand covered ruins of the old abbey, which when blown, seems to summon the spirit that haunts the narrator.

The Latin inscription: Quis est qui venit? Means ‘Who is this who comes?’ The other inscription around the plus sign, or cross, is a puzzle of a Latin proverb: Fur Flabis Flebis which means, ‘Thief, if you blow; you will weep.” And in one sense, though a finder, our man is a thief, and when he blows, he certainly does weep.

It is the sheer weirdness of the ghost that is unnerving, and James is the master of this disturbing oddness which is not quite the same as Lovecraft’s Cosmic Horror in his weird tales or later Robert Aickman’s unnerving unnaturalness in his ghost stories.

The closest parallel I find to James’s inexplicable and disturbing weirdness is in David Lynch’s movies, particularly Inland Empire and the Third Season of Twin Peaks.