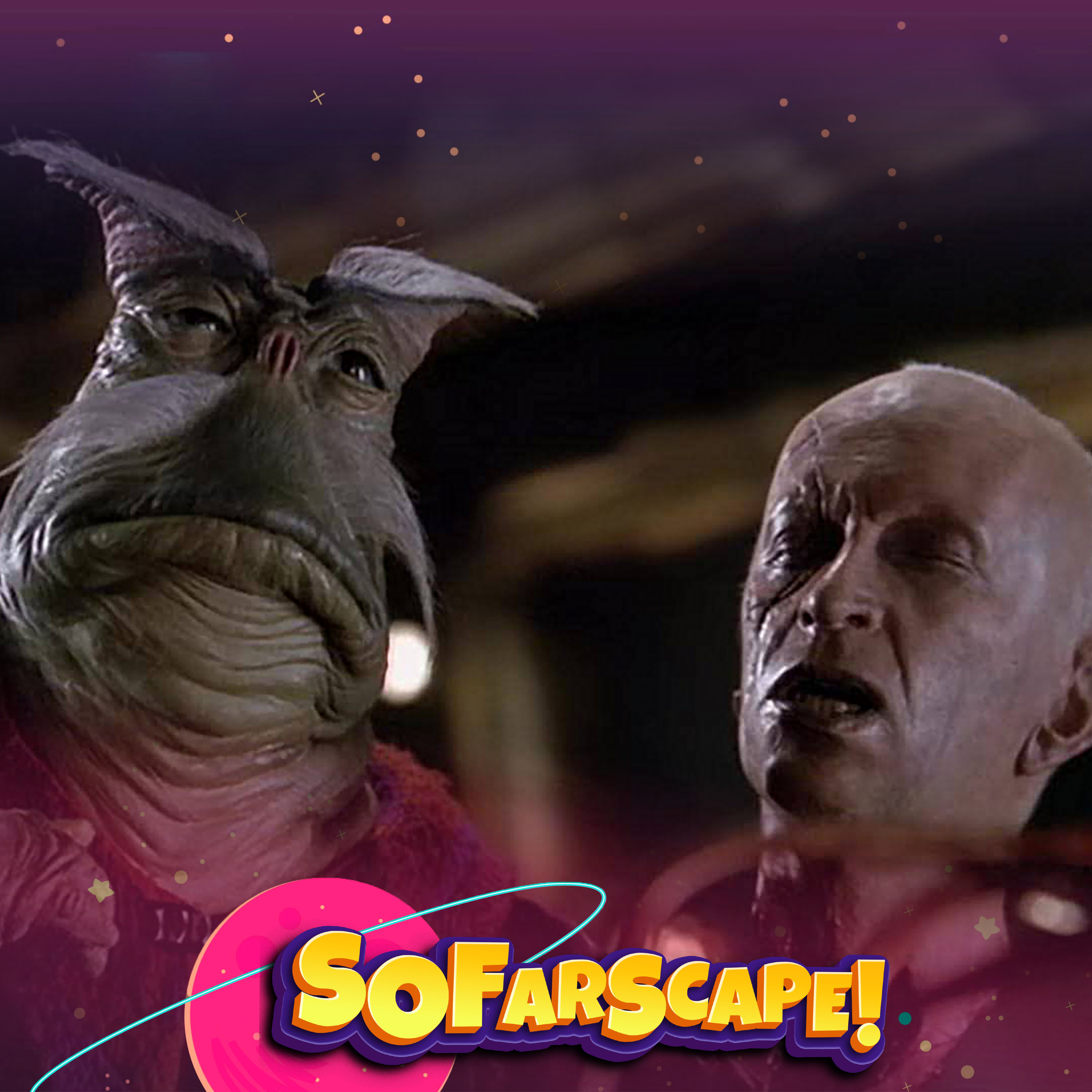 Ocean's 13 was okay. This time the crew heists the same place a THIRD time to rescue a distraught shipmate. An old...enemy? arrives on the scene to help. The crew discovers the eventual end of the best laid plans of mice and men. Featuring a roller coaster ride of emotions including an interrogation sex-swing and a startlingly depressing request by one of Moya's crew.”(thanks Wookiee!)