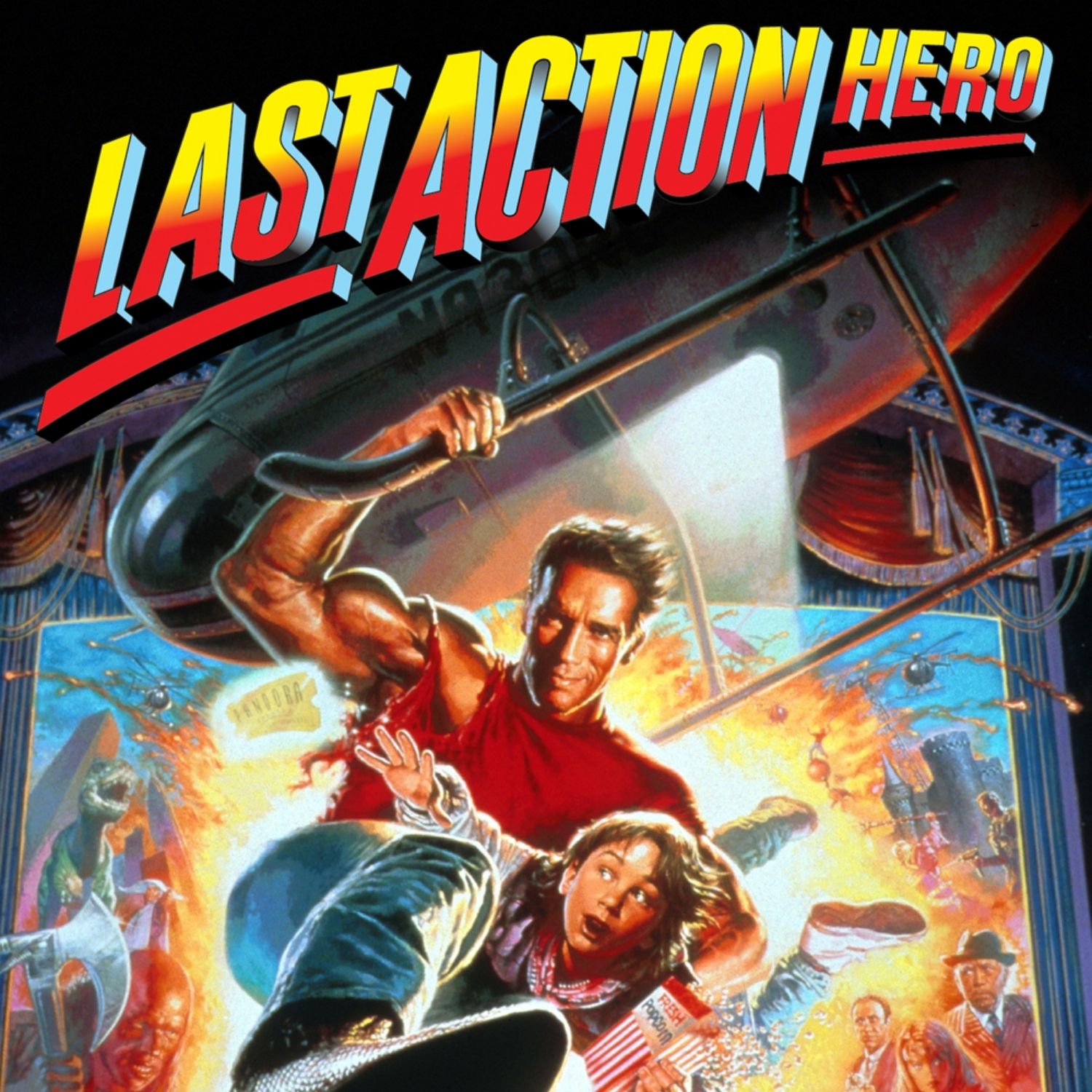 Last Action Hero had everything going for it. An in-demand script which enticed the biggest action star in Hollywood in Arnold Schwarzenegger, a Shane Black re-write, a credible action director in John McTiernan, a huge production budget (for the time) and a huge marketing budget.

This was going to be the cinematic event of 1993. Except, it wasn't. A certain dinosaur movie went ahead and became that instead.

So, what went wrong for Last Action Hero? Quite a lot, as it happens. But it didn't fail for want of trying. Everyone on board loved this movie. So much so it was overhyped to the press, and expected to be a huge summer blockbuster. Naturally. when it wasn't, it was disappointment all round.

There is, however, a lot to enjoy in Last Action Hero. That's if you can find it in the uneven tone and numerous plot holes.

And can anyone explain the presence of Whiskers, the cartoon cat, in the Jack Slater film universe? Anyone?!

I would love to hear your thoughts on Last Action Hero!

Mike and Andy from Geek Salad for their Patron thoughts. You can find Geek Salad @geeksaladradio on Twitter and their Last Action Hero episode is here