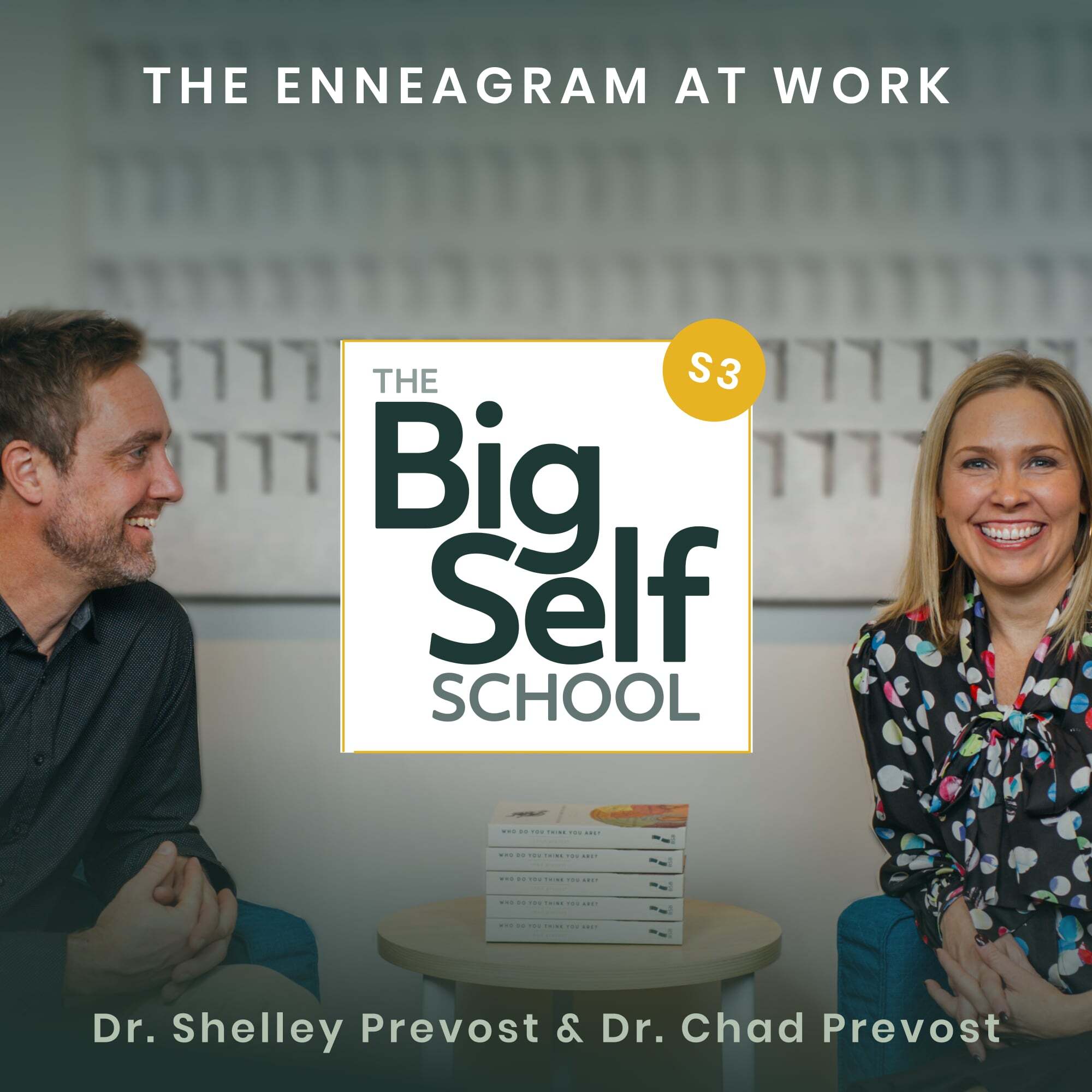 Today we speak with a boots-on-the-ground guy. Remmington Curtis is a fan of the podcast and reached out to see if he could join us on the show. We love to hear from our listeners, and we love hearing from not only thought leaders, influencers, and authors, but also the coaches doing the work themselves.

A person some might say had the dream job. He spent the first 10 years of his career on Wall Street, researching companies as an equity analyst initially, and later a client relationship manager and ultimately a wealth advisor. But the summer of 2012, he pivoted. He left Wall Street to go and run a small healthcare company, as their CIO for about six years before pivoting, again, to advocate on behalf of the private sector, as the business liaison director at the US Department of Commerce. You could say it’s been quite a journey, as now, some 9 years since he left his Wall Street job, he’s settled into a role helping leaders be better, more effective versions of themselves, and helping them be the leader they wish they had had when they were coming up in their career.

Also, introducing our new segment, The Big Self Takeaway, at the end of each guest episode.

1:56--Remmington had the dream job

3:50--How he was unhappy and unsettled in his Wall Street job

5:34--What it was like shifting to an operations role

8:00--Specific techniques he uses with clients and their current challenges

15:09--Leaders who believe expressing your emotions is a sign of weakness

Leave us a review and subscribe on Apple iTunes.

Find us at the Big Self Community on Facebook.