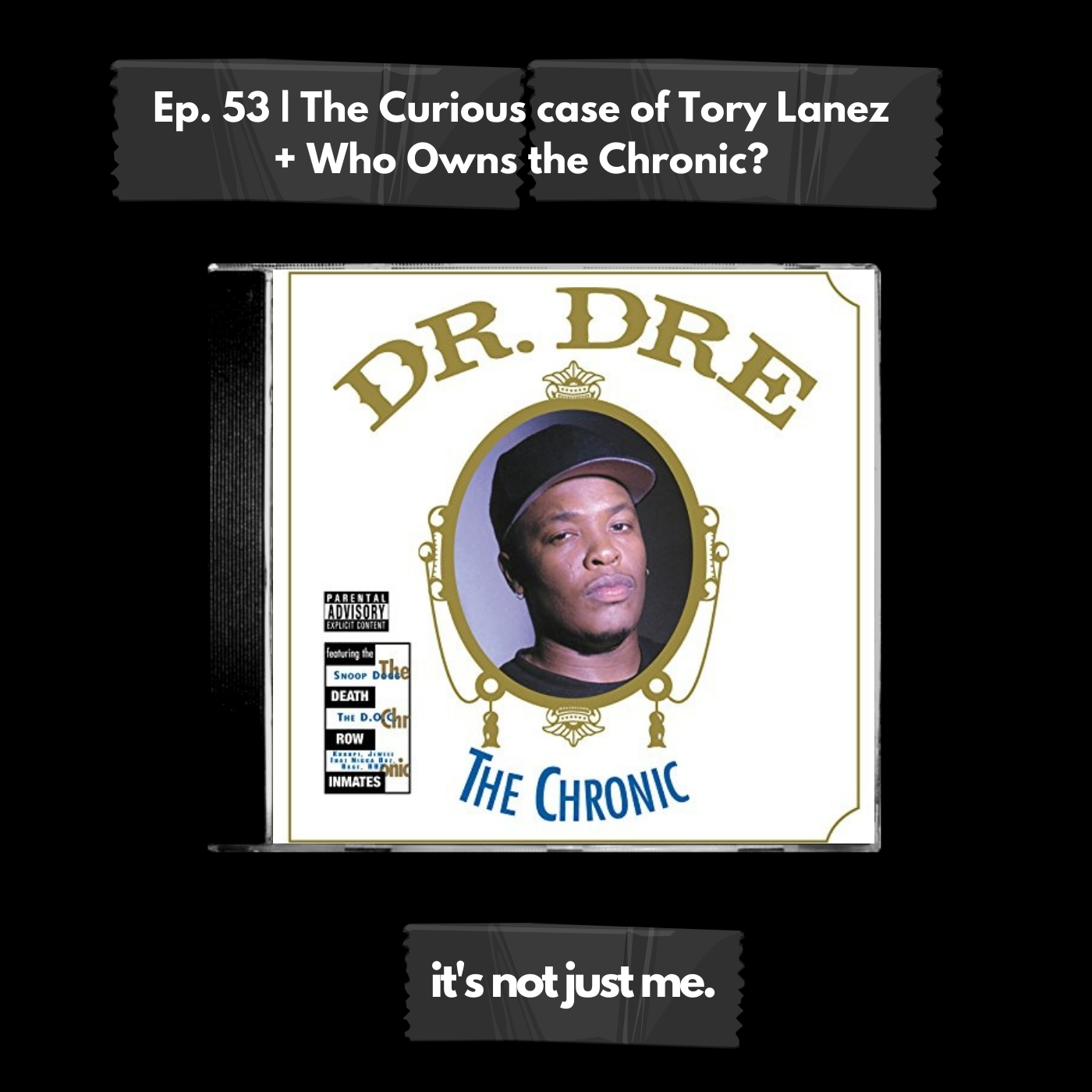 It Seems to be more new releases that aren’t so new as deluxe week brings us sort of new music from Bryson Tiller with TRAPSOUL Deluxe as well as deluxe releases of previously released albums by Lil Wayne with Tha Carter V & Jessie Reyez’s Before Love Came To Kill Us + which opens up a conversation about the Deluxe album hustle and does this count as a standalone or pad the original? There was a few loosies that didn’t seem to hit the mark as Swae Lee drops Another One of those Swae Lee’s Chasing Unforgettable joints & M.I.A. Gets Clowned Over Travis Scott "Franchise" Single.

Tory Lanez breaks his silence on the Megan Thee Stallion situation with a surprise new album Daystar which adds fuel to my suspicions that we may not have the whole story yet. Social media reacts to THE MISEDUCATION OF LAURYN HILL being named greatest rap album of all-time and Big Sean reacts to Kanye West giving back GOOD Music artists their masters.

G Herbo Buys His Old Elementary School and Quavo Is Introducing 'Fan Controlled Football' To the Culture. Apple confirms it bought podcast curation app Scout FM earlier this year while Spotify is testing polls to make podcasts more interactive. We decide to be relationship non-experts as we dive into the impending divorces of Dr. Dre’s where his wife now wants the rights to The Chronic & “Dr. Dre” trademarks as well as Kanye who now may have to pay Kim half of everything, he’s made in what's being called a mid-nup. We define Eskimo Brothers and debate When is it ok to fuck with a chick your homeboy used to fuck with?