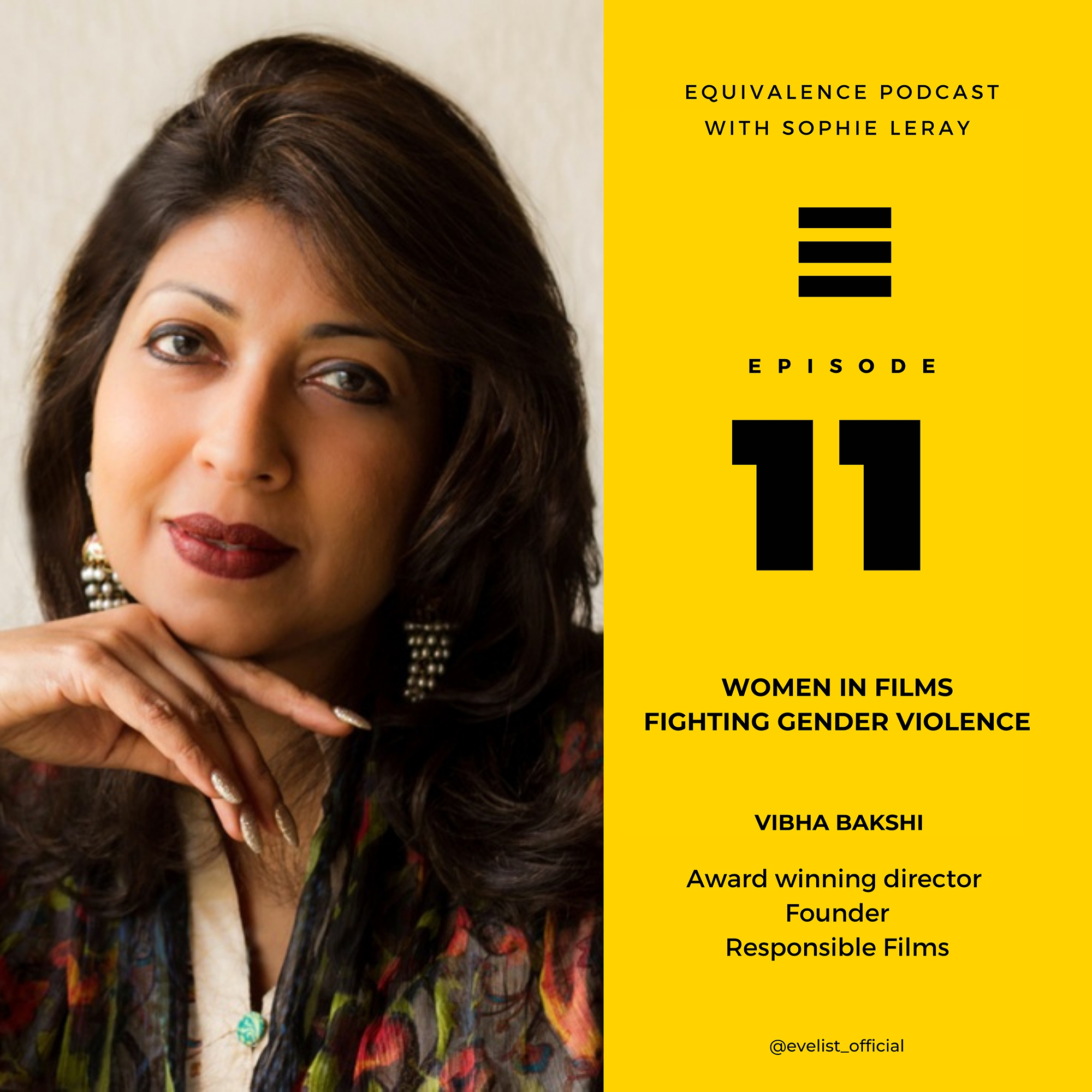 Sophie chats with Multi Award-winning, film producer and director, Vibha Bakshi. An amazing conversation about ordinary men taking extraordinary actions, courage, determination, and how all of us can be active in fighting gender-based crimes.

Her last documentary SON RISE was selected to be part of the #HeforShe campaign and showed around the world to showcase the power of male allyship in changing cultural mindsets.