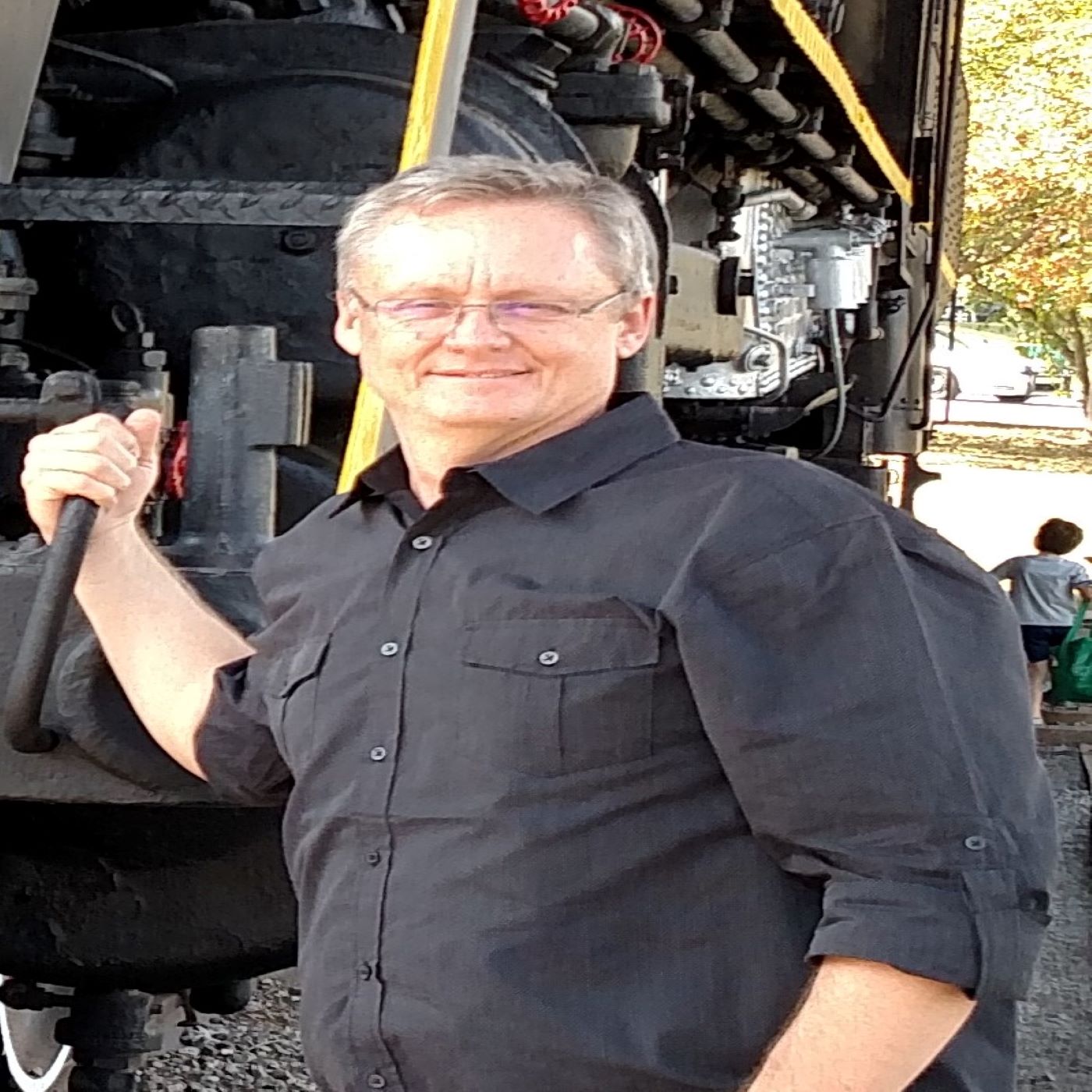 I was born and raised in small town Tennessee before leaving for the big cities around 20 years of age. I am the elder brother with a brother and sister. I am also the first grandchild on both my parent’s sides of the family. Even though I was the first grandchild, both sides of the family rejected me except for four members of the family: mom’s mom, mom’s sister, mom’s uncle, and one of dad’s sisters. They all died when I was a pre-teen or early teen. The near total rejection, sexual abuse, physical abuse, and emotional abuse all worked in unison in steering me to intensely look for acceptance. In this search, I began to experiment with drugs, alcohol, sex, and other bad behaviors.

My anger was extreme, and rage felt orgasmic. The angrier I became, the more alone and rejected I became and the angrier I became. I found, what I believed was acceptance, in others who were into the same scene I was in. I began dabbling in the occult. A self-proclaimed witch who lived in a totally black house on the main highway in my hometown and I became friendly and I also began using a Ouija board. I recall the first time with the Ouija board. On my way home just after sunset, I looked down and saw individual flames of fire dancing in a circle around my feet. It did not scare me but propelled me to begin to worship Satan. As I began to worship Satan, I removed all the furniture from my bedroom except for a plant, “the devil’s backbone’ and a blanket and pillow. I left home again and moved in with some old friends. They introduced me to a cult.

This cult disguised itself by using a name of a well-known denomination. The people were afraid to do anything without the approval of the “pastor.” Being the rebel that I was, this did not sit well with me. Even so, the cult forced me into a marriage which lasted all of 6 months after I left this cult. It was a very violent marriage with the woman I married repeatedly trying to kill me. We eventually divorced and I left the area after her dad warned me that she had hired a hit man to take me out.

Moreover, my behavior continued to worsen. After experimenting with the occult, satanism, a cult, agnosticism, and finally atheism, my daughter became pregnant at 15. I immediately became a grandpa and acting “father” of a very terminally ill little girl. This little girl, just 12 hours before her death, proved to me that there is a God in Heaven. My life took a dramatic turn on July 4, 2009, just about 6 months since my granddaughter’s passing, I accepted the Lord and my Savior; began a genuine relationship with Jesus Christ. Now, I was raised Pentecostal and Southern Baptist with a sprinkling of Jehovah’s Witness, Mormon, Seventh Day Adventist, Nazarene, among a few others. At about age 15, I was called into ministry through a message a tongues and interpretation. I accepted and began training to enter the ministry.

I saw things behind the scenes that I chose not to be part of which lead me to a 25-year journey away from the church and all that I mentioned earlier. Today, I am a happily married husband, father, grandfather, chaplain, and associate pastor. I am privileged to work with men who desire deliverance from sex and porn addiction and well as need discipleship. So, no, I was not the meanest, badest, most evil man there ever was. But I believe, I was in a group that a lot of people find themselves in. Furthermore, the moral of the story is that no matter what is in someone’s history, not one of them was created to go to Hell. They are all, each and every one, invited to come to Jesus Christ. His arms are open to all.