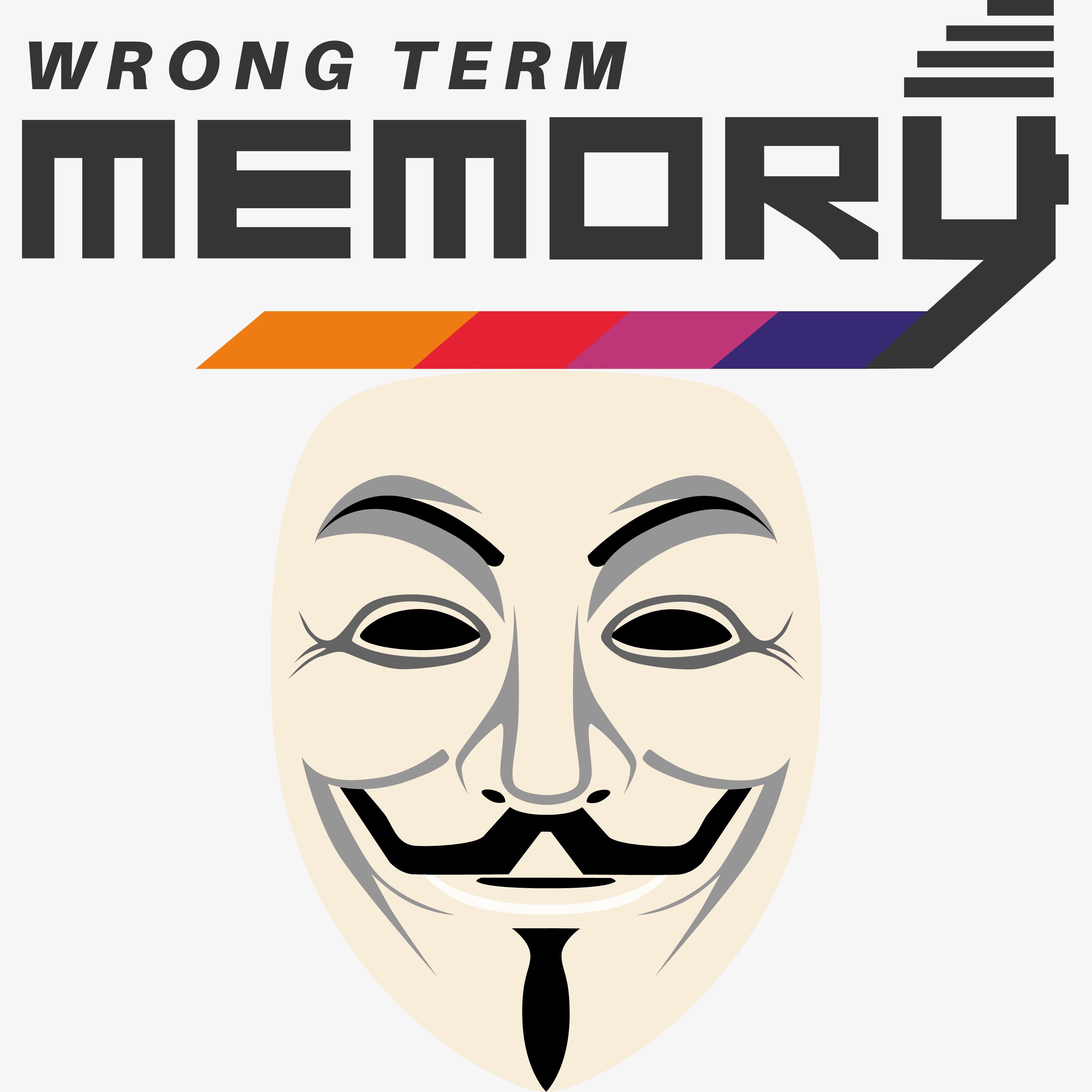 The Gunpowder Plot of 1605, in earlier centuries often called the Gunpowder Treason Plot or the Jesuit Treason, was a failed assassination attempt against King James I by a group of provincial English Catholics led by Robert Catesby who sought to restore the Catholic monarchy to England after decades of persecution against Catholics.