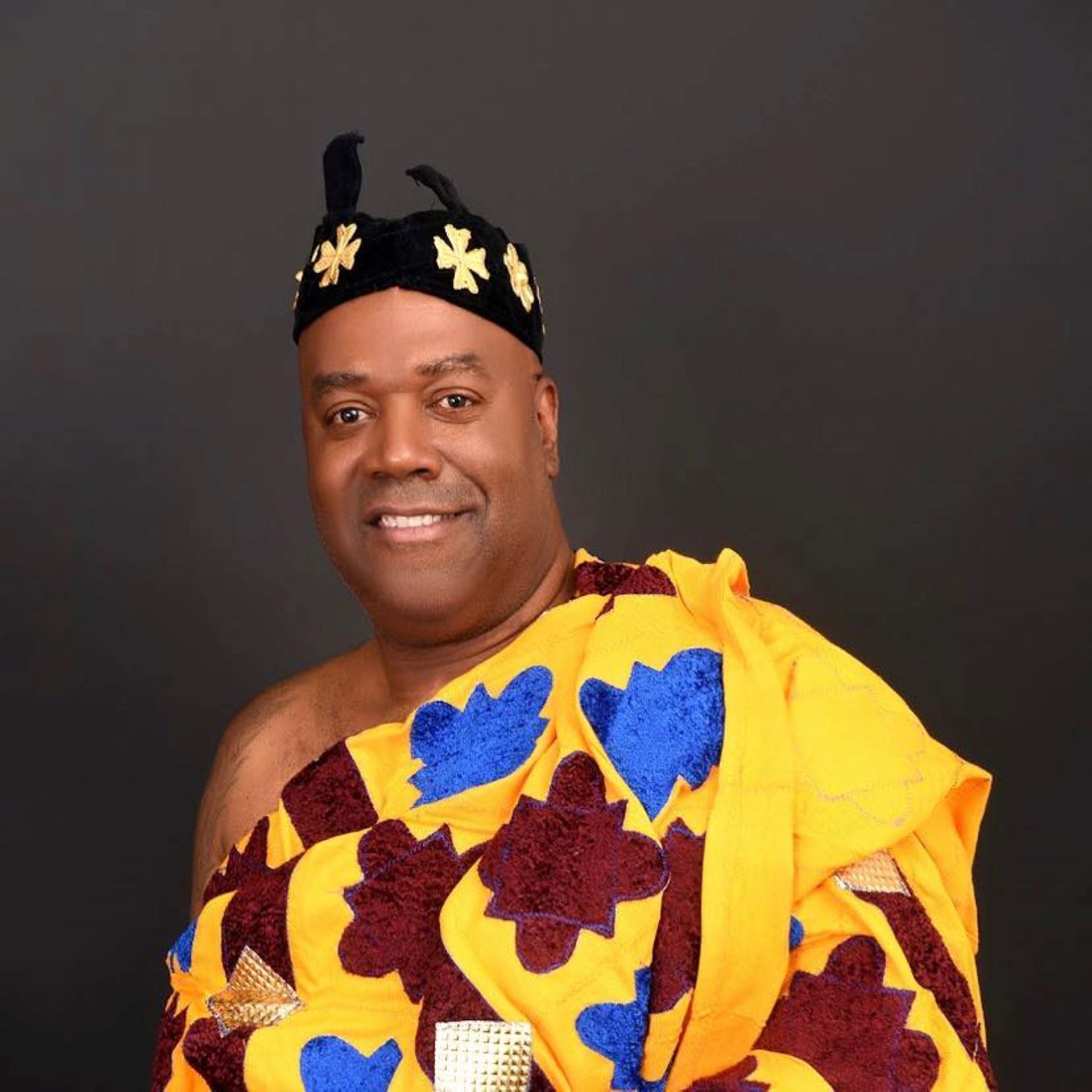 Dr. Clyde Dr. Clyde Rivers is the Founder and President of iChange Nations, (www.ichangenations.org) which is the Largest Establishing Cultures of Honor Network in the world. He is the leading expert of Golden Rule Dialogue and been appointed the Spokesperson for World Civility Day, Community Civility Counts Initiative. Dr. Clyde Rivers and his ICN staff are reaching the world with the message of the Golden Rule People Treatment, Honor and Civil Discourse. Dr. Clyde holds many prestigious awards and global titles and less than a year ago he was appointed as the King of Development at Large for Ekumfi-Kudtukwa kingdom in Ghana, Africa.