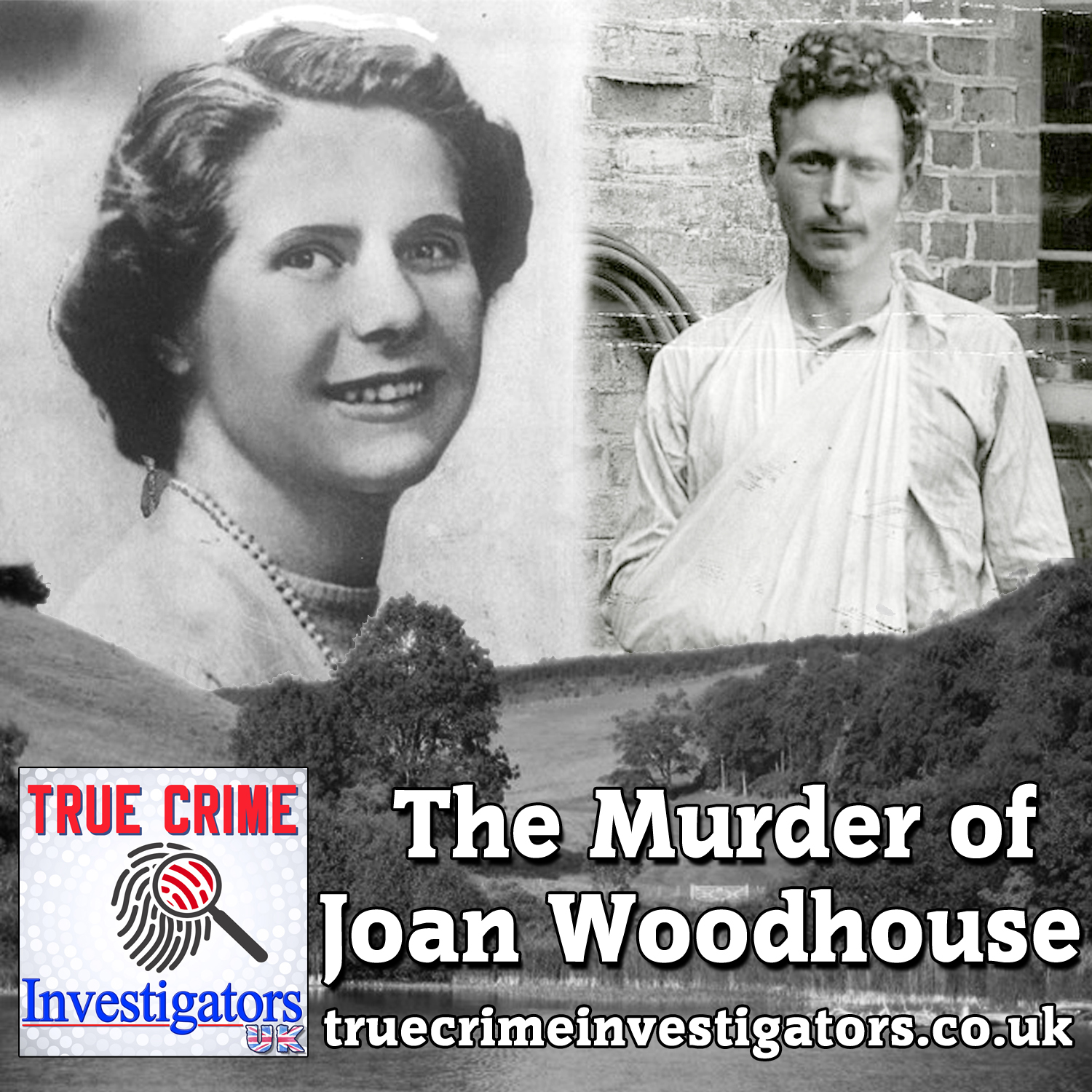 We’re back with a brand new #TrueCrime podcast as we look into the murder of Joan Woodhouse, whose body was discovered in Arundel Park, West Sussex on Tuesday August 10th, 1948. She had been raped and strangled.

But why was she at that location? She had told everybody she was going in the opposite direction to the North of England to visit her family. So what happened to her on that scorching hot August Bank Holiday weekend?

Join us both, as we travel to the scene of the murder to uncover the truth, talk to a number of experts, family connections and look into a literal ‘case of mystery’.

Can we uncover what really happened?

Researched and presented by John & Sally. Produced and Edited by Peter Beeston. Narration by Angela Ness.