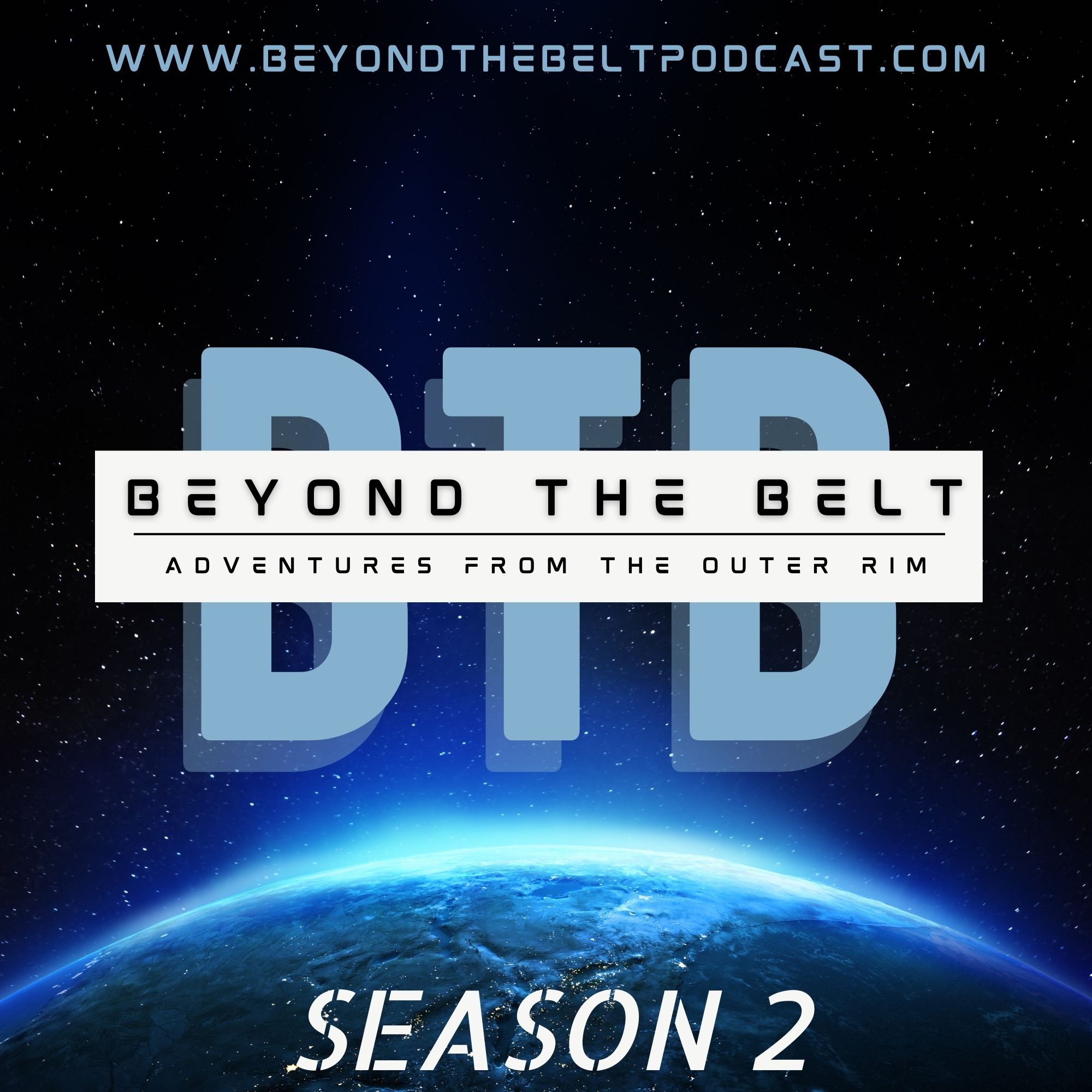 We spend this episoden catching up with Dr. Robert West. Fresh off the trial of Lt, not Captain, Kelly, just what is the doctor up to...and what evil plan is he hatching behind the scenes? Approximate runtime 18 minutes.