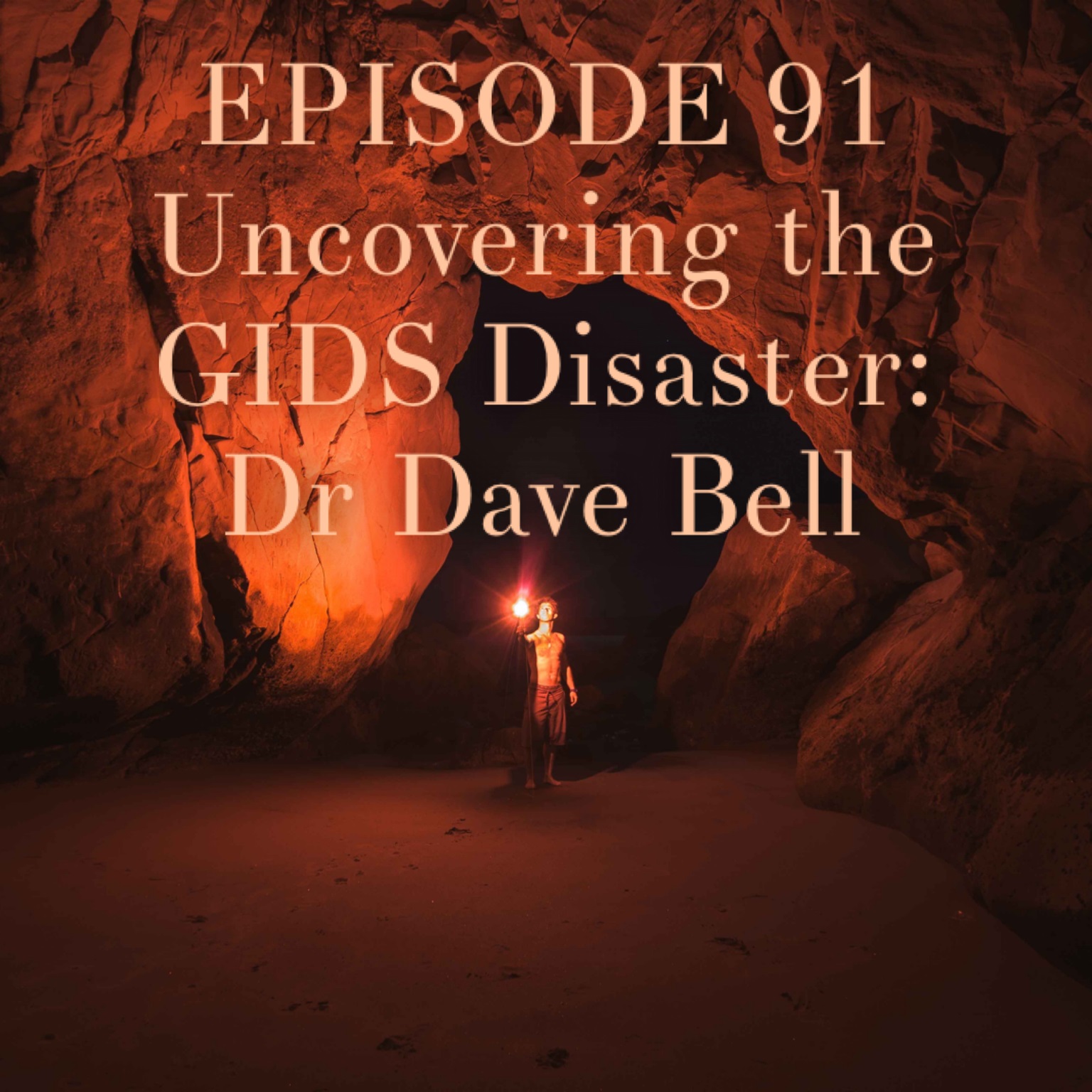 Dr. David Bell retired last year from his position as a consultant psychiatrist at the Tavistock and Portman NHS Foundation Trust, where he worked for 25 years. There, he led the Fitzjohns Unit service which provided long-term psychotherapy for those with enduring, severe psychological problems. He is also the former President of the British Psychoanalytic Society.

While he was in the Governor role at the Tavistock and Portman Trust, through a series of events, which we cover today, Dr. Bell discovered that something was going terribly wrong in the Children’s Gender Identity Development Service, or GIDS. Something I didn’t know before speaking to Dave is that the broader Tavistock Service had an established reputation for excellent psychoanalytic treatment models and for providing the highest quality of psychological care. So, clinicians who applied to work there were expecting to join the ranks of the most thoughtful and knowledgeable psychotherapists in the UK. Those young and inexperienced clinicians who were funneled into the GIDS landed in a very different kind of treatment setting. They started raising their complaints and getting nowhere, so they started trickling, one by one, to Dr. Bell with their stories. Not only were they ill-equipped to provide proper, thorough care to kids with incredibly complex stories, but they were also getting a clear message from their direct chain of command: concerns were not going to be properly addressed. In fact, there was a culture of fear about raising these issues and clinicians felt a strong pressure to simply get through their humongous caseloads without rocking the boat.

In 2018, Dr. Bell described all of this in a highly critical report on the GIDS which became part of the chain of events, which included critical involvement from our former guests, Marcus and Sue Evans, which led to the Judicial Review (the Kierra Bell Case), the thorough external Cass Review, and its recent decision to close down the GIDS.