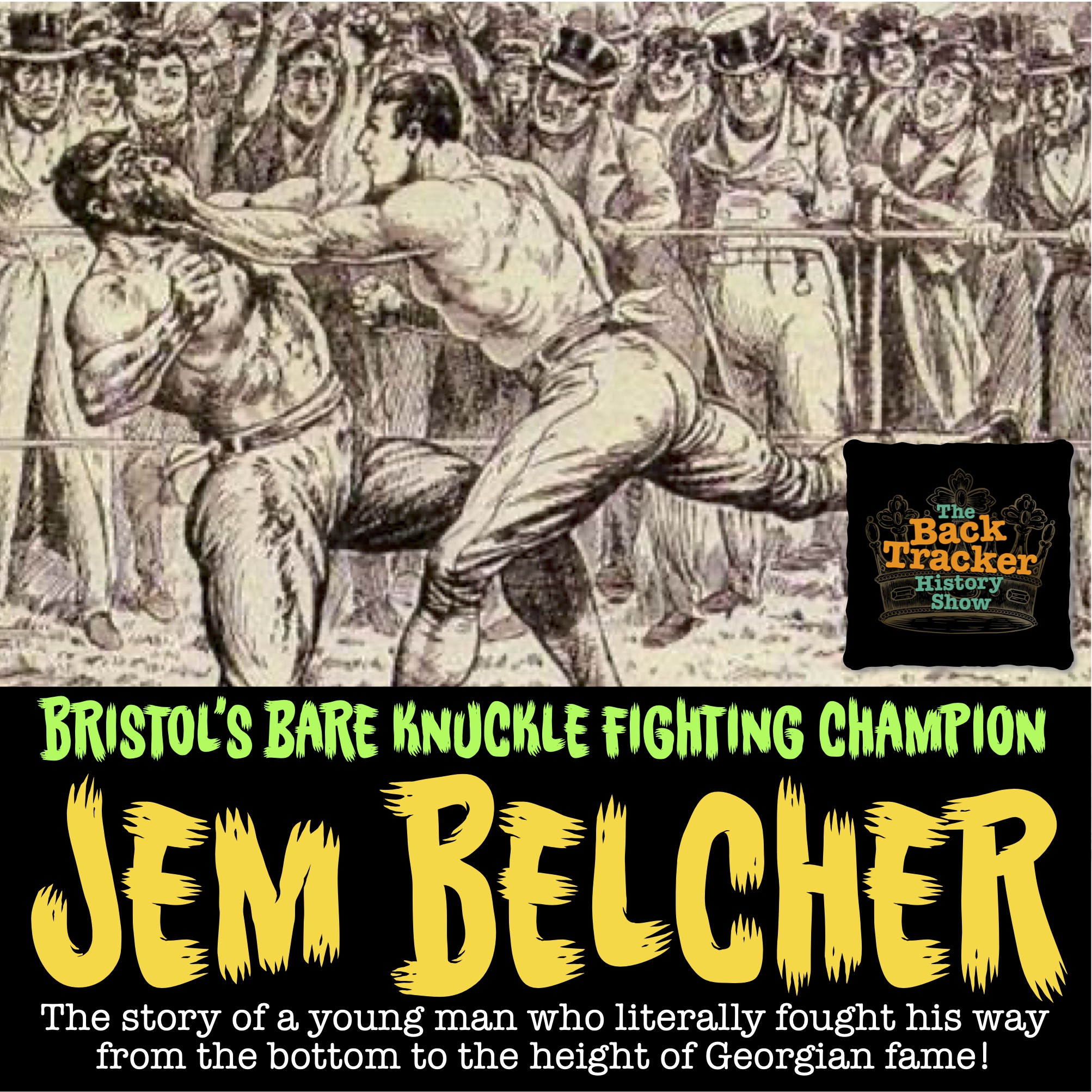 They were heroes. Songs were written in their honour, engravings of them were sold, and their names were known to everyone, including those who vehemently opposed the sport.

Bare knuckle fighting became one of the most popular sports in Georgian England: it drew huge crowds, involved vast sums of money

Amongst the crowd of sailors, dockers, colliers and tough locals in a Bristol fair, watching a fight, was 14 year old Jem Belcher, a butcher's boy who was mesmerised by what he was seeing and dreamed of entering the ring himself.

Listen to the story of his rise to fame and eventual fall.