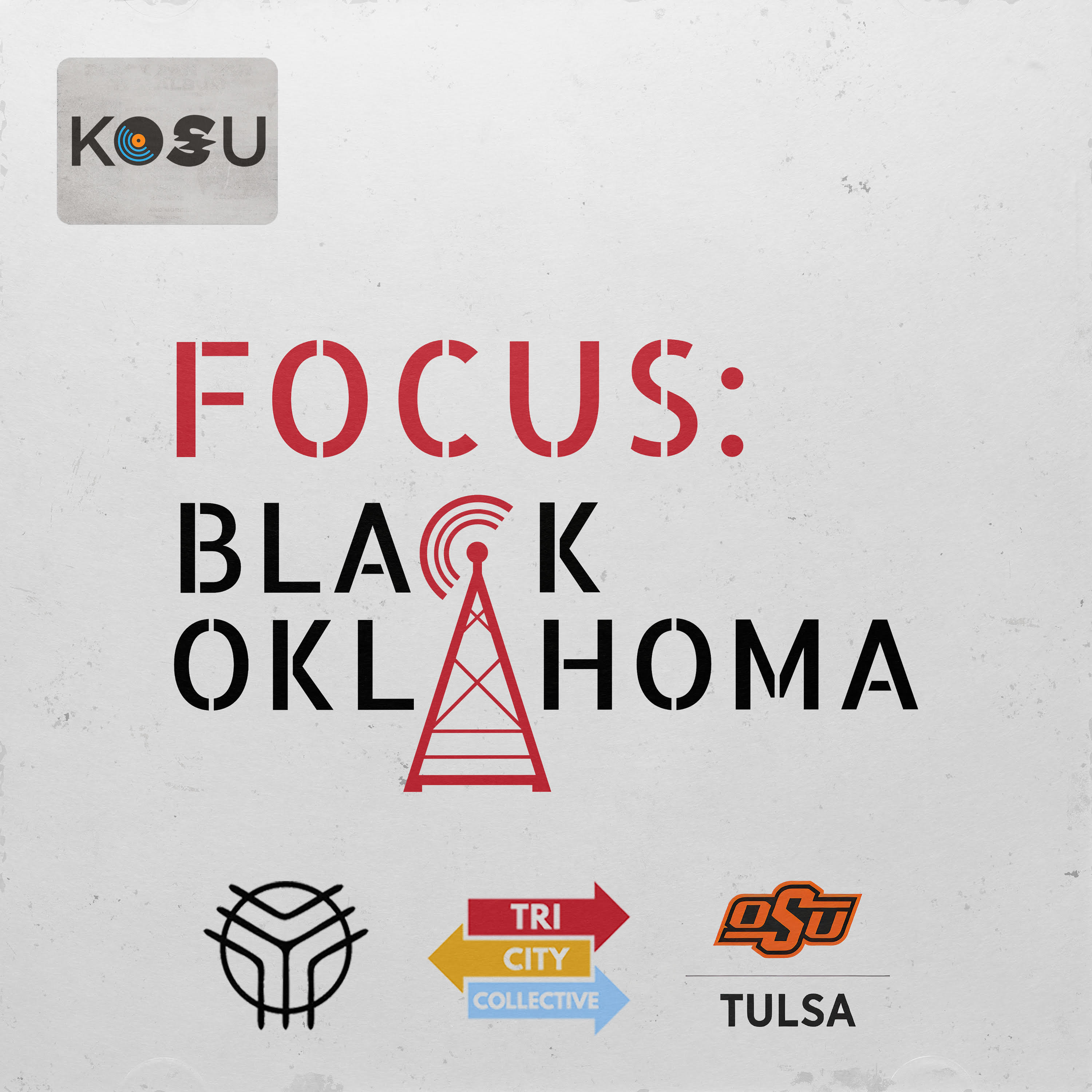 On this episode, what's happening, or maybe not happening, on Greenwood Avenue during the Tulsa Race Massacre Centennial events and Juneteenth celebrations, as the Greenwood Chamber of Commerce sends mixed messages.We also ask what it's like covering the state's overwhelming incarceration statistics, legislation and news as a Black reporter and we'll go from the Democratic Republic of Congo to refugee camps in Uganda to Tulsa, as we hear from refugees of the war torn region.Then, we speak with Black farmers across the state who finally see relief on the horizon after enduring decades of discrimination by the U.S. Department of Agriculture and we bring up why representation matters by hearing from Black media owners across the state about how Black media benefits Oklahomans.Finally, we highlight a new streaming series called BLERDs which brings the representation of Black nerds to the surface portraying the lifestyles of Black folks who love pop culture.