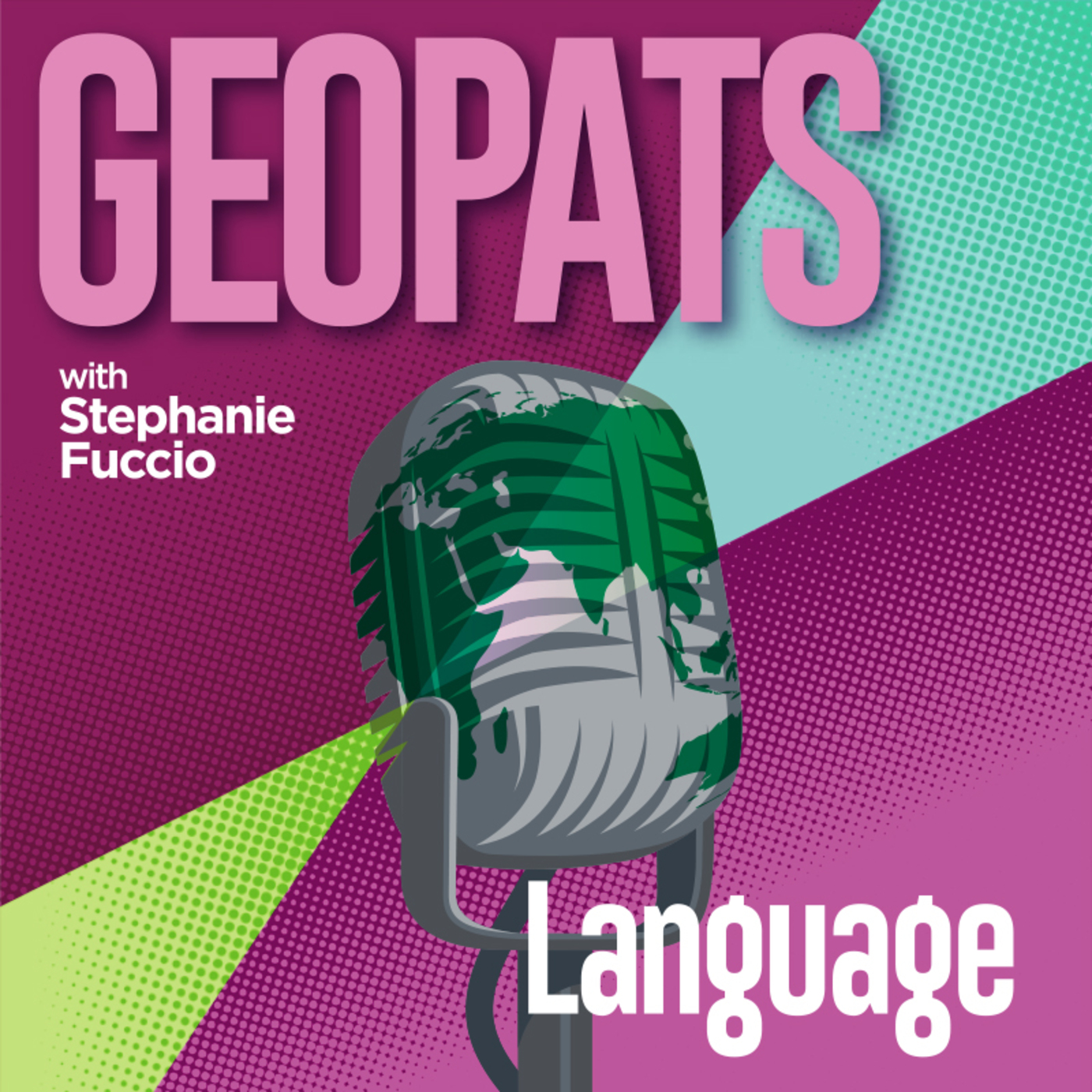 Lucy grew up in Shanghai, China speaking both Standard Mandarin Chinese and a local Songjiang dialect. She later learned other languages both as a child and an adult. Her descriptions of both the Chinese and foreign language classrooms in China are fascinating. She is now working in an English language workplace in Shanghai in the Social Media arena of a local publication, Sixth Tone: http://www.sixthtone.com/ .