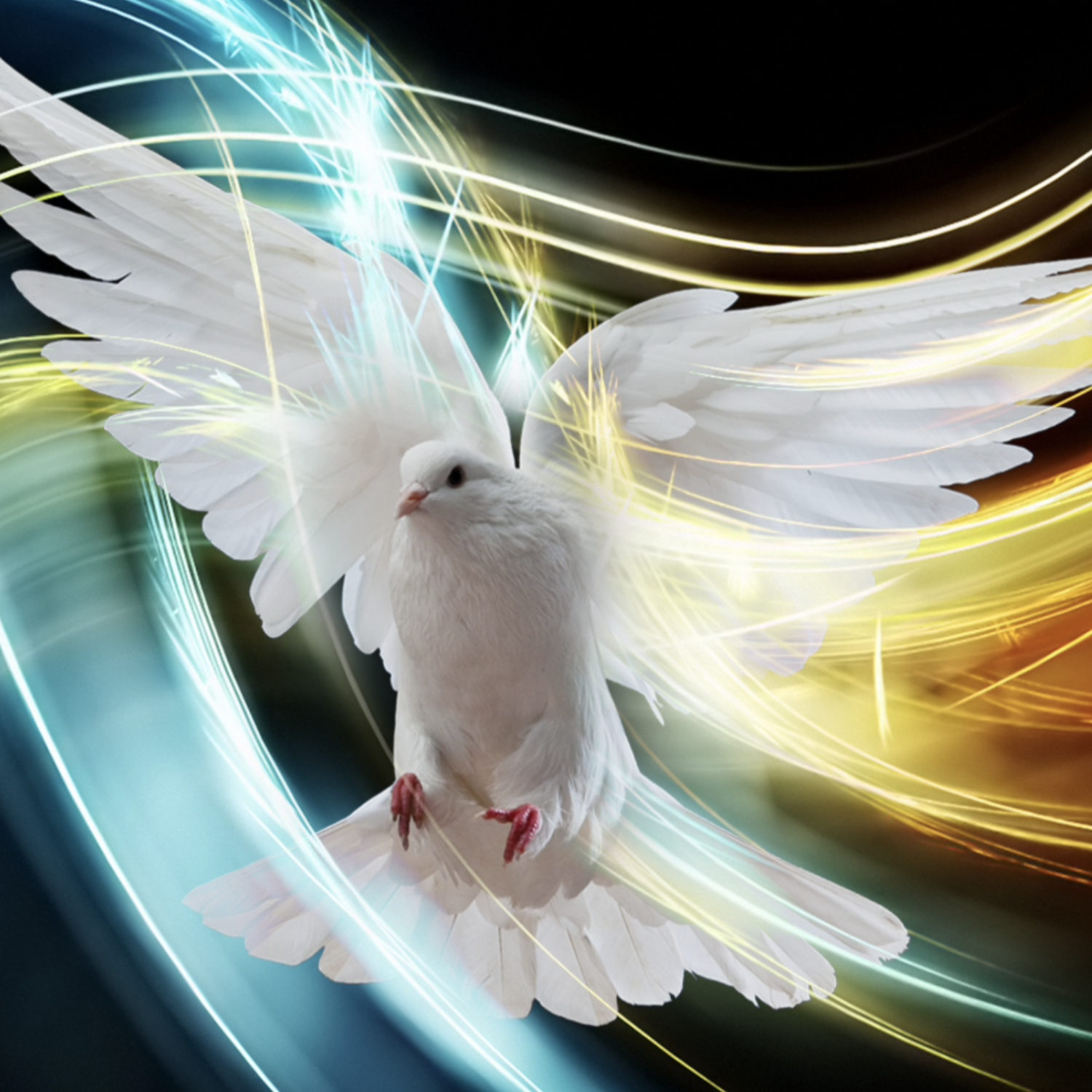 The Holy Spirit at Work in the Shake-ups of Our Lives. – I

“Unless one is born of water and Spirit, he cannot enter the Kingdom of God.” (3:5)

To see and to enter the Kingdom of God is our greatest desire. We pray daily, “Thy Kingdom Come!” But, like Nicodemus, we are tempted to doubt that we can really see or enter the Kingdom, given our brokenness and our sins. We have tried for years only to find ourselves frustrated and disillusioned.

Jesus tells us that we enter the Kingdom by being born anew of water and Spirit. But we have been baptized, confirmed, ordained… and still do not seem to experience the promised new life. Those sacraments are essential, but something else is needed. We received the Holy Spirit through them, but we now need to allow a spark of His grace to release all that power.

We learn from the saints who also had their trials, struggled, and experienced defeat. It was when their human efforts were exhausted, including their well-intended hard work for the sake of the Kingdom, that they finally abandoned themselves to God in a way that they were previously unable to do. God permits the shake-ups for a powerful release of the Spirit.

You have suffered trials, and you may feel defeated. You are in good company. Look at Saint Ignatius of Loyola. He had lofty dreams, but his good plans were rooted in his ego, just like it happens to us. God blesses him with a great “shake up” and his life dreams are shattered. At first, he lived in anger, blaming, resentment and self-pity, but eventually, through the grace of God, he opens his heart for the Spirit of God to start a fire within him. A new vision, a new direction in life. The graces of his sacraments begin to be released in a new powerful way. He is “born anew.” His Spiritual Exercises, which you know well, are his experience of the process of dying to self y rising to a new life in the Holy Spirit which transforms him into a new creation in Christ. His Spiritual exercises are not a technique. St Ignatius believed that the Spirit guides the process and we need to learn to be attentive, listen and to let go of our expectations and control. It is a path of faith towards being born anew, to receive the first fruits of seeing and entering the Kingdom.

The key to holiness is to trust in the Lord as He allows our own crisis in life to shake us up. Another exemplar of this grace is St. Alfonso Rodriguez. He was inconsolable when his wife and three children died. Then he lost his business and saw himself as a failure. The widower spent sad and lonely years in prayer, not knowing what good could come from his life. But God used this crisis to draw Alfonso into an intimate relationship with Him. He then wanted to give himself to God as a Jesuit but was rejected due to his poor health and limited education. He spent two years seeking the education necessary to become a priest, but again the fathers who examined him came to a negative conclusion. Finally, the provincial recognized his holiness and permitted him to enter the Society of Jesus as a brother. Did he finally achieve recognition in an influential position? No. Instead, he spent the rest of his life as a humble doorkeeper at a school. As St Alfonso abandoned himself to accept God’s will for his life, his daily seemingly monotonous and tedious work gave glory to God. Alfonso saw everyone who knocked at the door as the Lord himself. By letting go of his expectations for his life, he allowed the Lord to transform him according to God’s desire for his life and not his own. He became a saint who influenced many, including St. Peter Claver. God allowed St. Alfonso to be recognized as a saint so that we could discover the value of trials and the hidden life that all of us live, yet many times we reject it because our egos desire greatness according to our standards. In the ways of God, the hidden life is the path to holiness and greatness.

It is in the most ordinary and hidden life that a soul encounters the face of God. I disguise Myself in what the world sees as tedious. That is why all the Mothers of the Cross have begun to encounter Me in the laundry, cleaning, cooking, nursing…