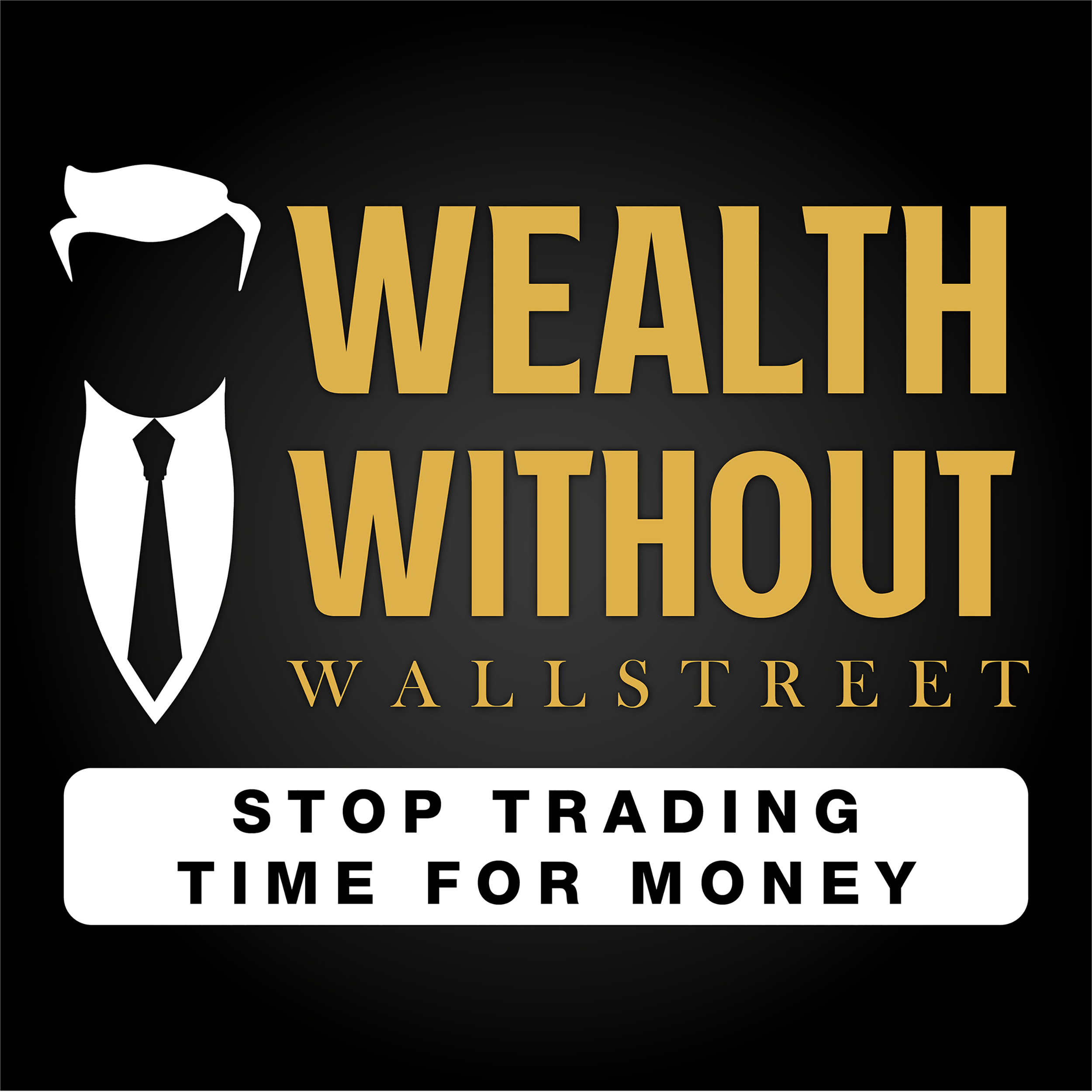 Did you know that investing in raw land has more potential than investing in other forms of property? In fact, land flipping has been a steady source of passive income for Russ and Joey for the last couple of years.

In today's episode, they interview The Land Geek, Mark Podolsky. Mark has been buying and selling land full-time since 2001 and has completed around 6,000 land deals with an average ROI of over 300% on cash flips. Isn't that a great path to financial freedom? So if you want to know how to start your own land flipping business, tune in to this episode where Russ, Joey, and Mark talk about the ABCs of land flipping.

Mark Podolsky, also known as The Land Geek, is the author of Dirt Rich, the ultimate guide to helping you build a passive income. He has been buying and selling land full-time since 2001 and has completed around 6,000 land deals with an average ROI of over 300% on cash flips and over 1,000% on the deals he sells with financing terms. Before his land investing success, Mark had a high-stress, soulless corporate job and felt trapped in a state of solo-economic dependency (i.e., his income stopped as soon as he stopped working).

Double Your Money in 30 Days or Less with The Land Geek: