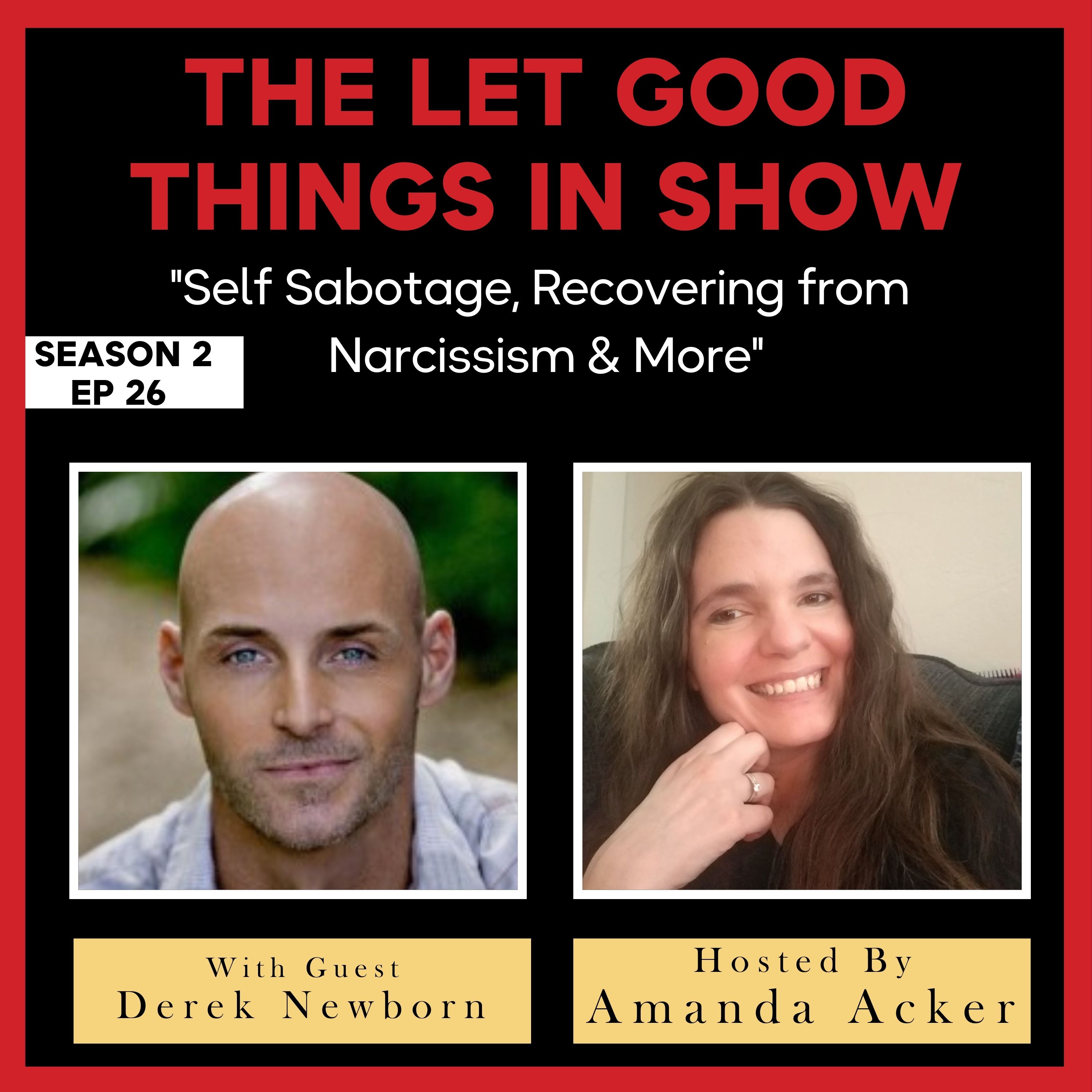 On today's episode, I had the pleasure of having a conversation with the Amazing Derek Newborn.

After being named one of Florida's Top Personal Trainers, Derek went on to become a published fitness model, the more attention he received, the more self-destructive he became in every aspect of his life. Which led to rock bottom...multiple suicide attempts. He had become a full-blown narcissist. After accepting that he devoted himself to killing that version of himself while helping victims of narcissists gain back control of their hearts and minds. He created thenewbornblueprint.com to help men avoid the common pitfalls that lead to extreme narcissism as well as show others what to look for to avoid entering a relationship with a narcissist.

He has been a teenage father, a construction worker, a personal trainer, a fitness model, and a business owner...he has also been a liar, a cheater, a backstabber, and a narcissist...through his trials, tribulations, and downfalls he has been able to create a blueprint for success for the modern man. He created a set of plans specifically designed to help men live every aspect of their life at the highest level while being able to avoid the costly pitfalls of the modern male society.

As always, I would love to hear from you, send me an email amanda@amandaacker.com <3

Leave me a review on Apple!