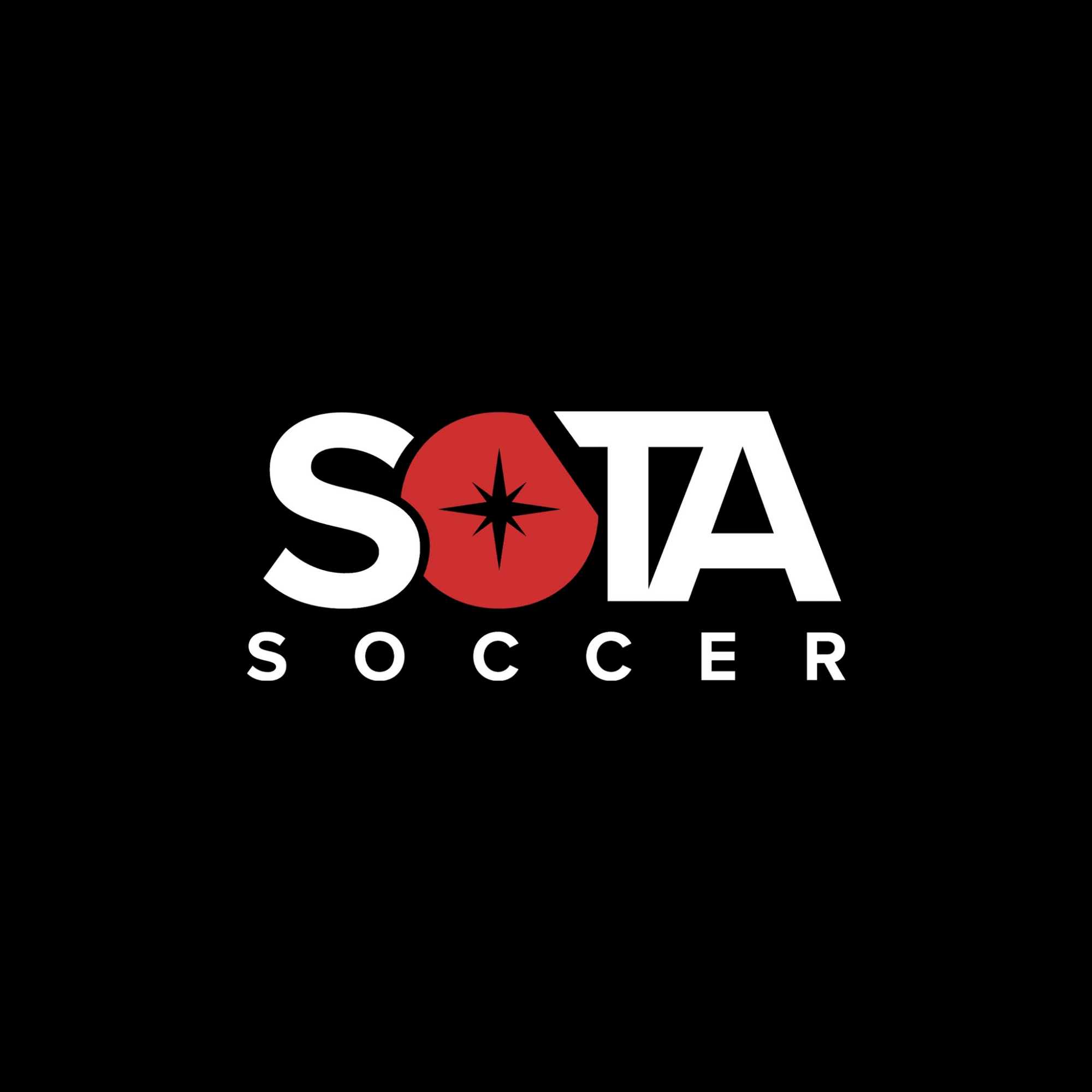 On this week's episode, Jeremy and Ethan breakdown the last week of MNUFC action, Mason Toye's trade, Jan Gregus called away for international duty, and a 4-point week on the field.

Both Everton and Tottenham are rolling right now, and the two discuss both clubs and their position in the Premier League table.

Then, things go off the rails as the two discuss Apple TV+, early 2000s pop rock bands, and more.

Finally, Jeremy chats with Gray's Lake FC Founder Michael Schaeffer about how the "fake" club from Des Moines came to be and potential future plans to field an actual team in 2021.