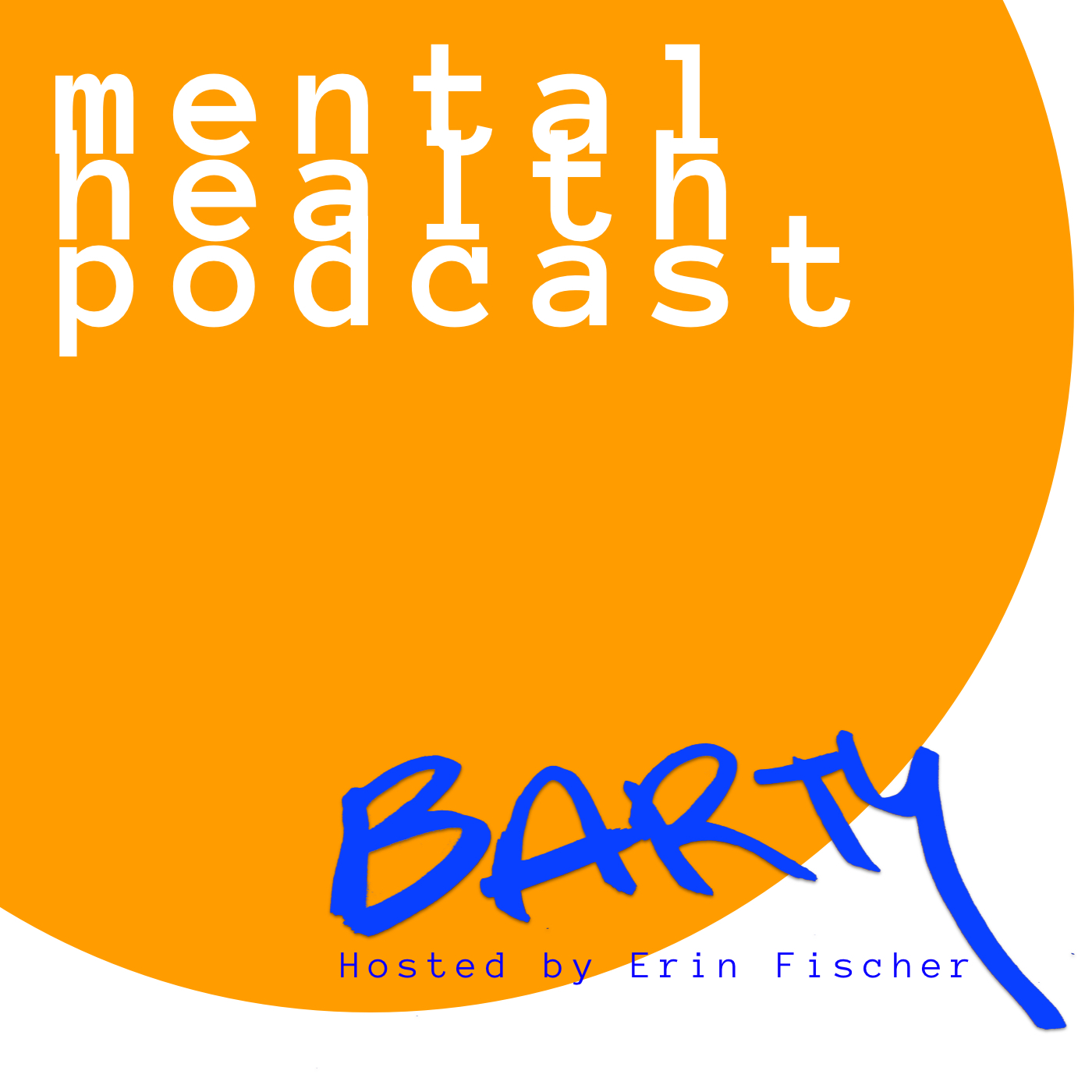 In episode 2 of Season 1 we are doing a deep dive on the founder and COO of Barty Single Origin, Bart.

Looking at who he really is, what he does when he’s not working and anything else we can uncover.

WEB MD says that 3 in 10 people with Dyslexia also have ADHD and if you have ADHD you are 6 times more likely than most to have a mental illness or a learning disorder such as Dyslexia.

In last week's episode, we learnt all about Barty Single Origin and the people behind it. So, it’s only fitting to do a deeper dive on our COO Bart in this episode and really get to know him, nothing is off-limits.

Just wanted to give a big shout out & thanks to ReachOut, Avoca Ventures, Oscar Mike Travel and Alternative Brewing who are locked-in as Barty's Premium Sponsors for 2022.

If you’re keen to support us or become a sponsor drop by ‘The About Us’ section on our website or DM us any time.