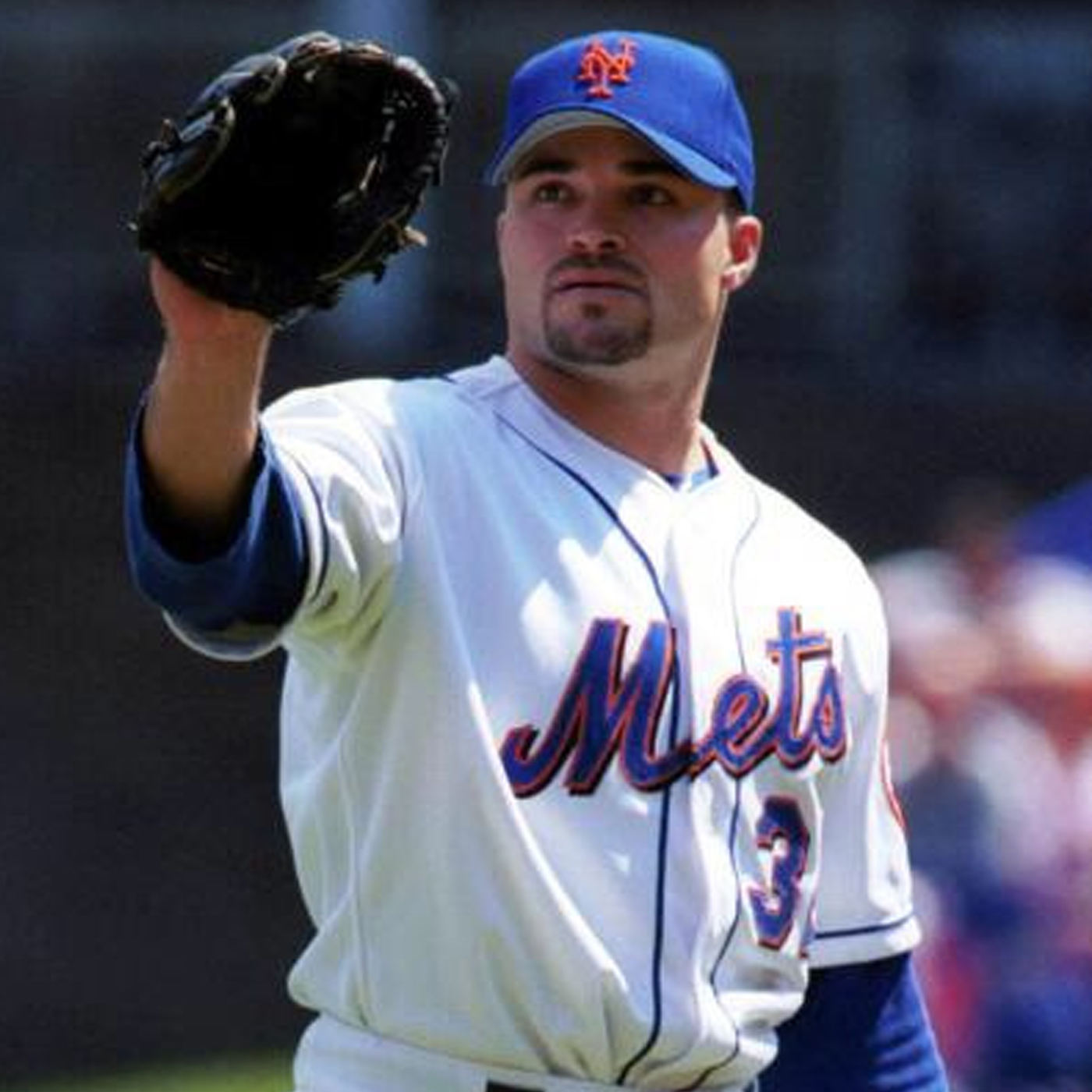 Hosts Gary Harding and John Panarese open the show welcoming former New York Mets pitcher Mike Hampton. Mike began by talking about shagging fly balls in the oufield before Game 3 of the 2000 World Series with current Kansas City Chiefs quarterback Pat Mahomes, who was only 5 years old at the time. Mike talked about some of the obstacles he overcame to make it to the big leagues, which began when he was drafted by the Seattle Mariners in 1990. Later debuting with the team in 1993, Mike talked about those on the team that had an impact on him early in his career, and his emergence in Houston the following year. Mike also talked about his gold glove awards and his prowess at the plate, and of course how he felt when he found out he was traded to the New York Mets. He talked about his big year with the Mets in 2000 beginning with the Mets visit to Japan to start the season and ending with a trip to the World Series. Mike recalled Game 5 of the NLCS against the Cardinals when he pitched a complete game shutout in a 7-0 victory for the Mets- a game that Mike called the biggest game of his life. Mike talked about leaving for Colorado, and later going to Atlanta to pitch for the rival Braves, but getting the opportunity to be a part of a staff with some Hall-of-Fame pitchers like John Smoltz. Mike spoke a bit about how much he enjoyed hitting, and his thoughts on the DH rule. Mike went on to talk about how much he enjoyed his time in new York despite playing only one season for the team, and closed things out talking about what he is up to today.

In the second half of the program, scheduled guest Deesha Thosar, the Mets beat writer for the NY Daily News was unable to come on to the show due to a last minute assignment. Still, the guys continued to talk Mets baseball starting with discussion about the big acquisition of Francisco Lindor. Also, will the Mets get Trevor Bauer? What can the team expect from Dominic Smith? How the team will replace Steven Matz, and the "X" factor that is Marcus Stroman. The guys closed things out talking a bit about the upcoming Super Bowl and the some Knicks basketball.