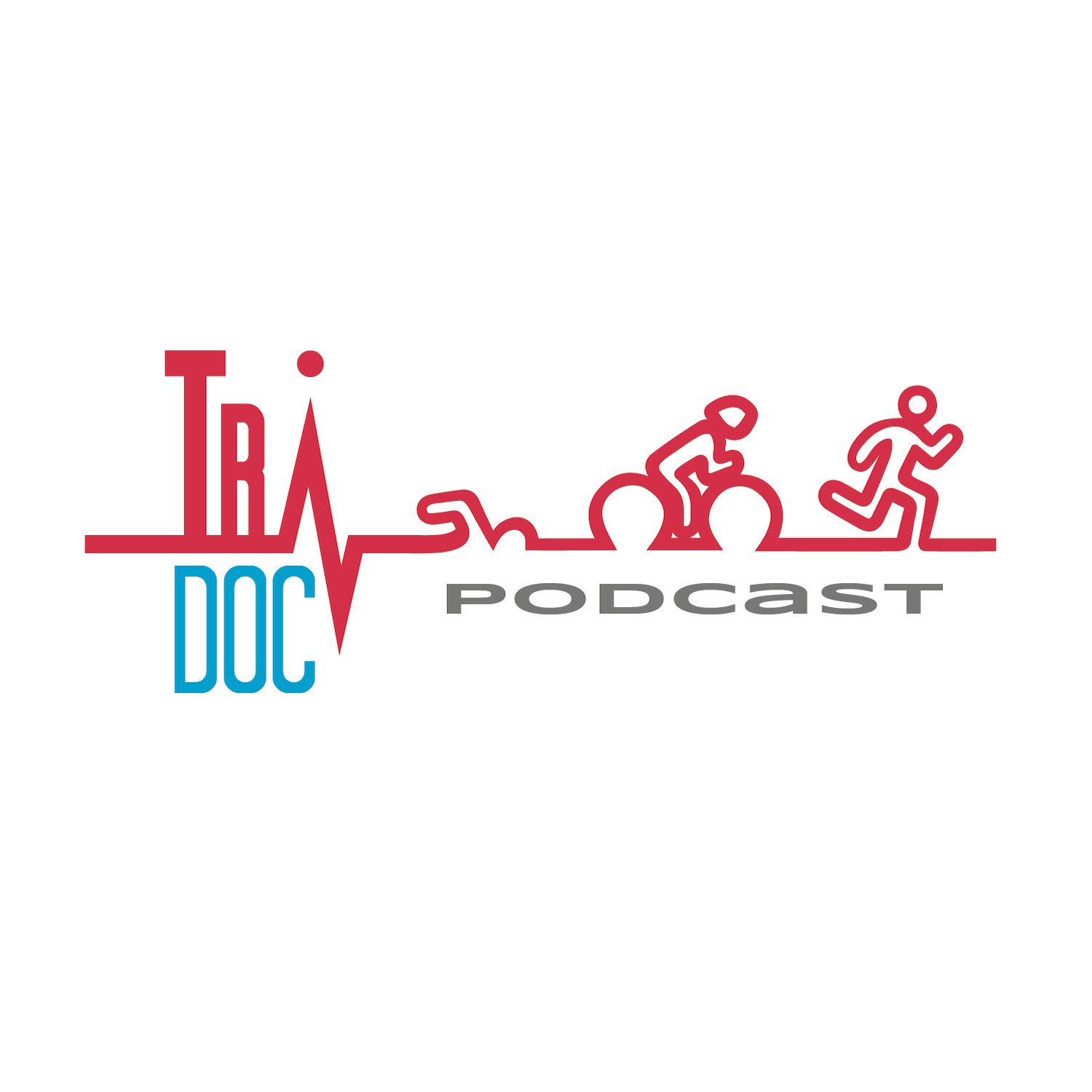 Sudden cardiac death (SCD) continues to be a fearsome specter for athletes in all endurance sports but especially for triathletes who have the highest rates of SCD during the swim than for any other activity. To date, no screening programs have proven successful or practical to lower the risk. With improvements in genetic testing, could this avenue offer a possible solution? I look at what the science says. Joanne Courtney had a long and successful career as a professional curler as the second for Rachel Homan's foursome through numerous national championships, Worlds and one Olympics. That all came to an end this past spring when she announced her retirement and that she was taking up a new sport, triathlon. Her journey to multisport has been pretty similar to that of so many others. Have a listen to her relate the struggles and triumphs as she swaps her proficiency with a curling broom for mediocrity in a swimming pool and the ensuing joys of reaching her first finish line.

Become a supporter of the TriDoc Podcast!