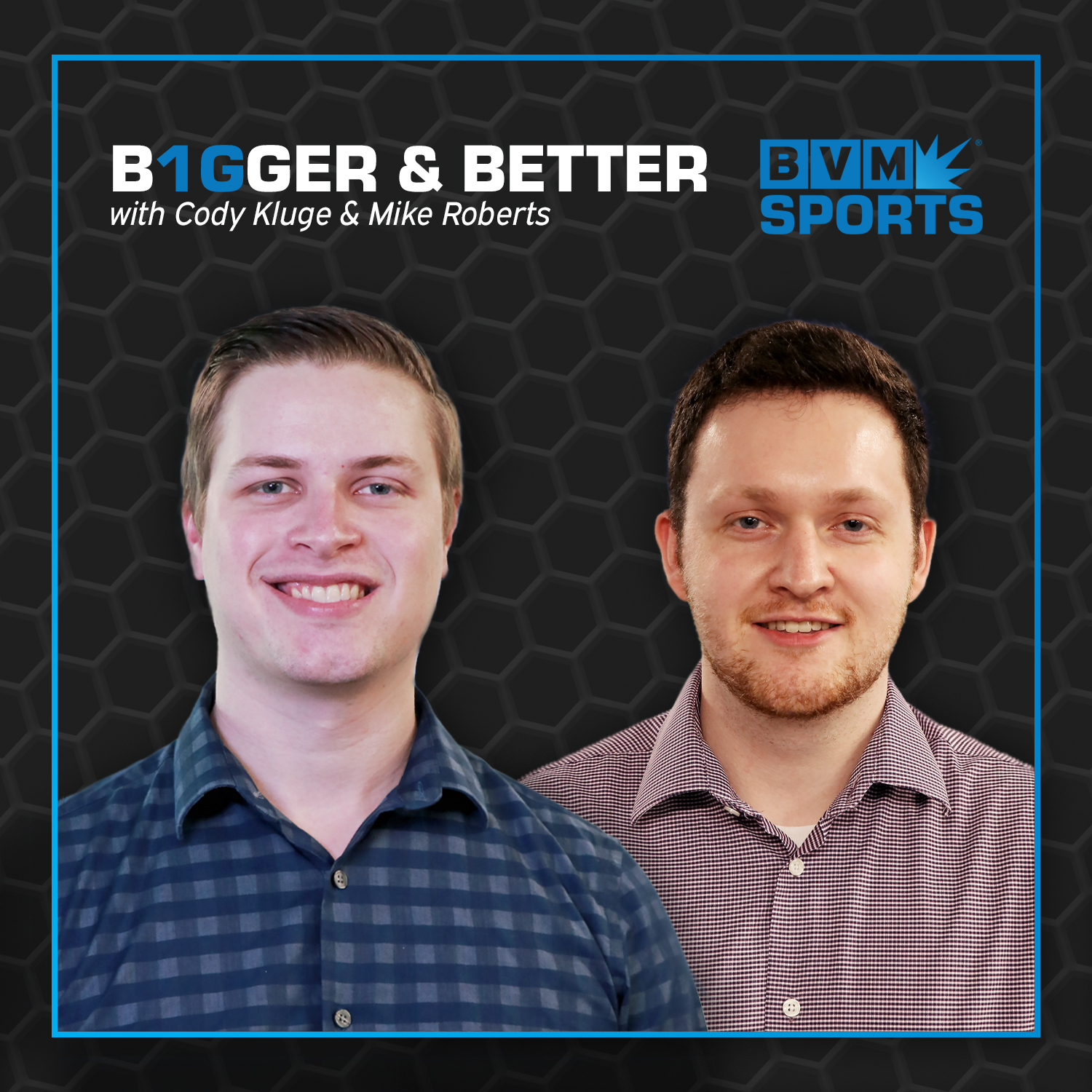 BVM Sports’ Cody Kluge and Mike Roberts discuss weekly action around the Big Ten Conference. This week’s episode features a recap of Georgia’s national championship win as the guys put a bow on the college football season. Cody and Mike also discuss the week that was in Big Ten basketball including Indiana’s upset of Ohio State and Wisconsin’s continued success. They’ll also preview the NFL playoffs by highlighting some Big Ten players that will be on the field this weekend.