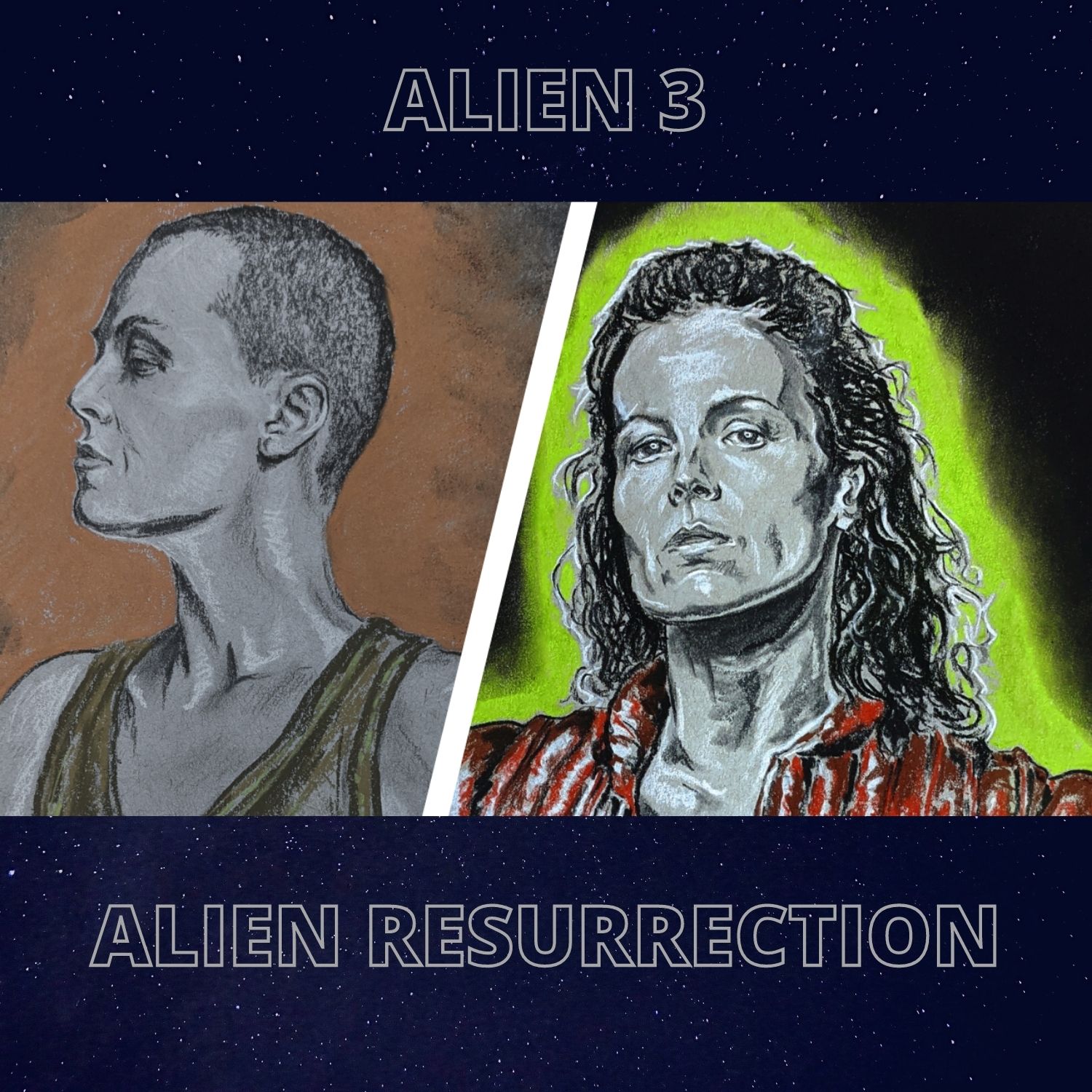 Welcome to the first Nanorama episode - episodes slightly shorter, but focusing on interesting titbits of information.

For this inaugural Nanorama, I'm continuing with the Alien franchise by talking a little about the multiple screenplay attempts for Alien 3 and the differences between David Fincher's experiences working with 20th Century Fox to Jean-Pierre Jeunet's on Alien Resurrection.

Alien 3 reportedly had several attempts at a screenplay, most of which didn't even include Sigourney Weaver's Ellen Ripley, but some remnants of plot did end up in the final film, including how we ended up on a prison ship for David Fincher's directorial debut, which he has since disowned.

Alien Resurrection also started without Ripley, as a smaller budget spin off focused on a clone of Newt, until Joss Whedon got involved with the script. Sigourney Weaver was adamant she was not going to return to the franchise for Alien Resurrection, but then she got offered a huge salary, an executive producer credit and the previously deceased Ripley got cloned...

Special thanks to friends and excellent human beings over at The Rewind Movie Podcast @rewindmoviecast, for allowing use of their specially made cover art for Alien 3 and Alien Resurrection for this episode of Verbal Diorama.

Art is by Devlin https://devlindoesdrawing.com.