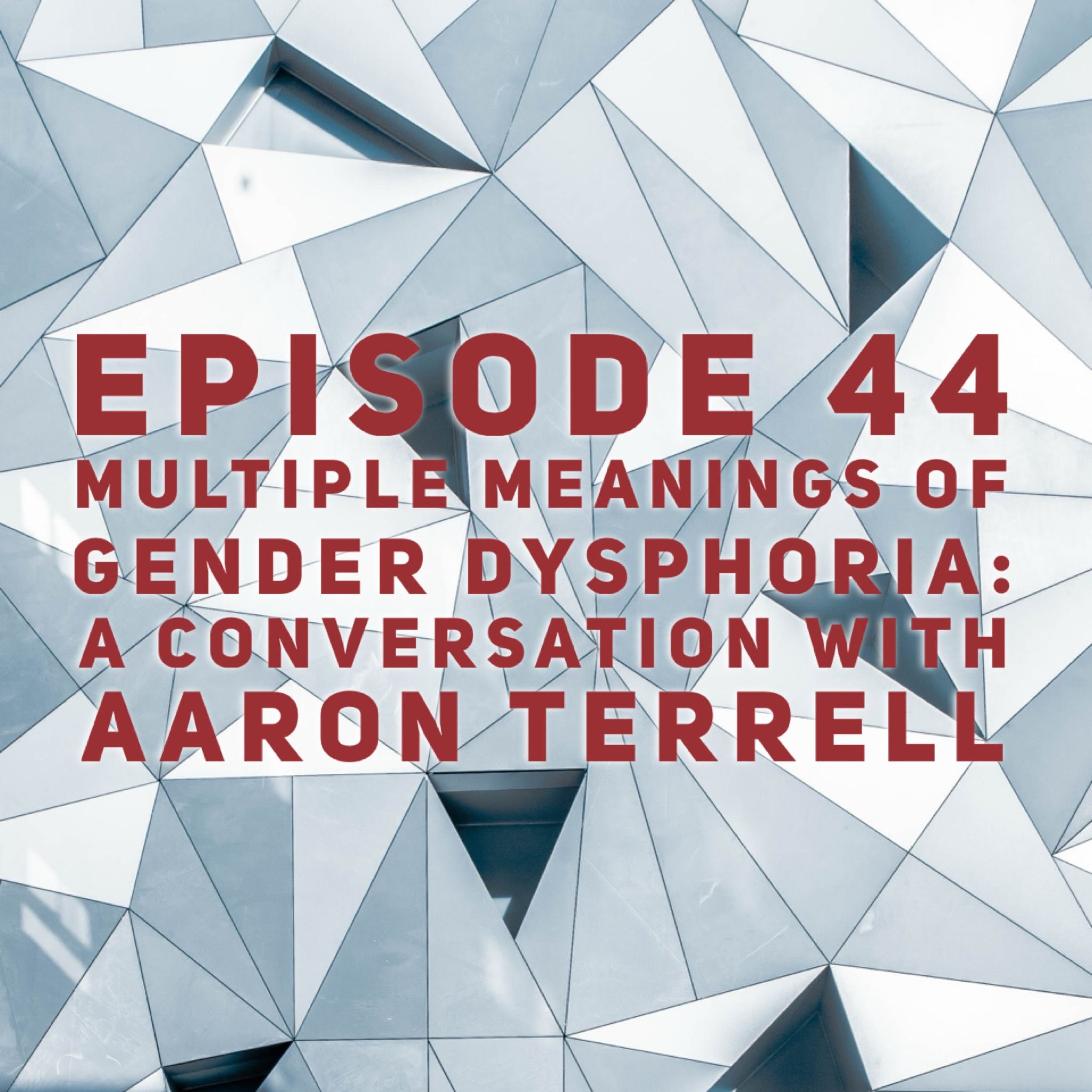 Aaron Terrell transitioned female-to-male in 2011. He wasn’t involved in social media or the trans community until roughly 2017 when he noticed some unusual anomalies involving the new cohort of females identifying as trans men and undergoing medical transitioning. Then, earlier this year, Aaron read J. K. Rowling’s essay and everything changed.

Dysphoria is not one thing:

Unfiltered with Buck Angel (on UpperhandMARS):