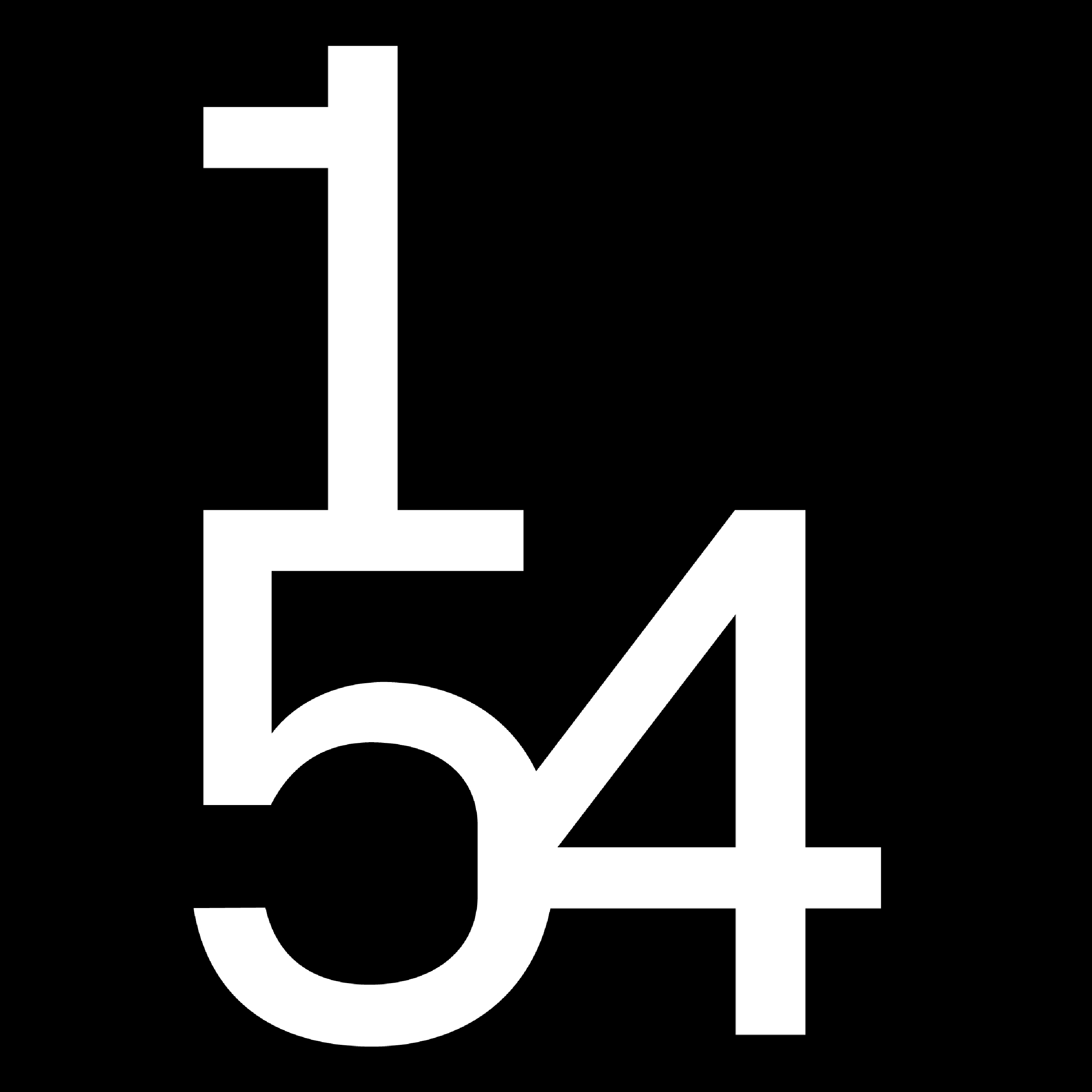 Marlene Smith is a multi-disciplinary artist and curator recognised for her research on Black Artists and Modernism in the UK. Claudette Johnson, known for her large-scale figurative drawings, are acknowledged for their ‘defiant’ contribution to the study of Black visuality. Both Claudette Johnson and Marlene Smith were co-founders of the East-Midlands based, BLK Group formed in Wolverhampton in 1979, setting the stage for the anti-racist discourse of the British Black arts movement, which would follow the early 1980s. Lubaina Himid is an artist, who spent much of her life working to create space for herself and other Black women in the UK’s artistic ecosystem, simultaneously operating as a curator, cultural historian, and as an educator. Here, she speaks to Marlene Smith and Claudette Johnson about the complexities of negotiating one’s individual artistic practice, while also giving credence to the effective power of collective movement and action in shaping and nuancing our multiple histories of art. The panel draws its title from an exhibition held at the Herbert Art Gallery and Museum in 1983.