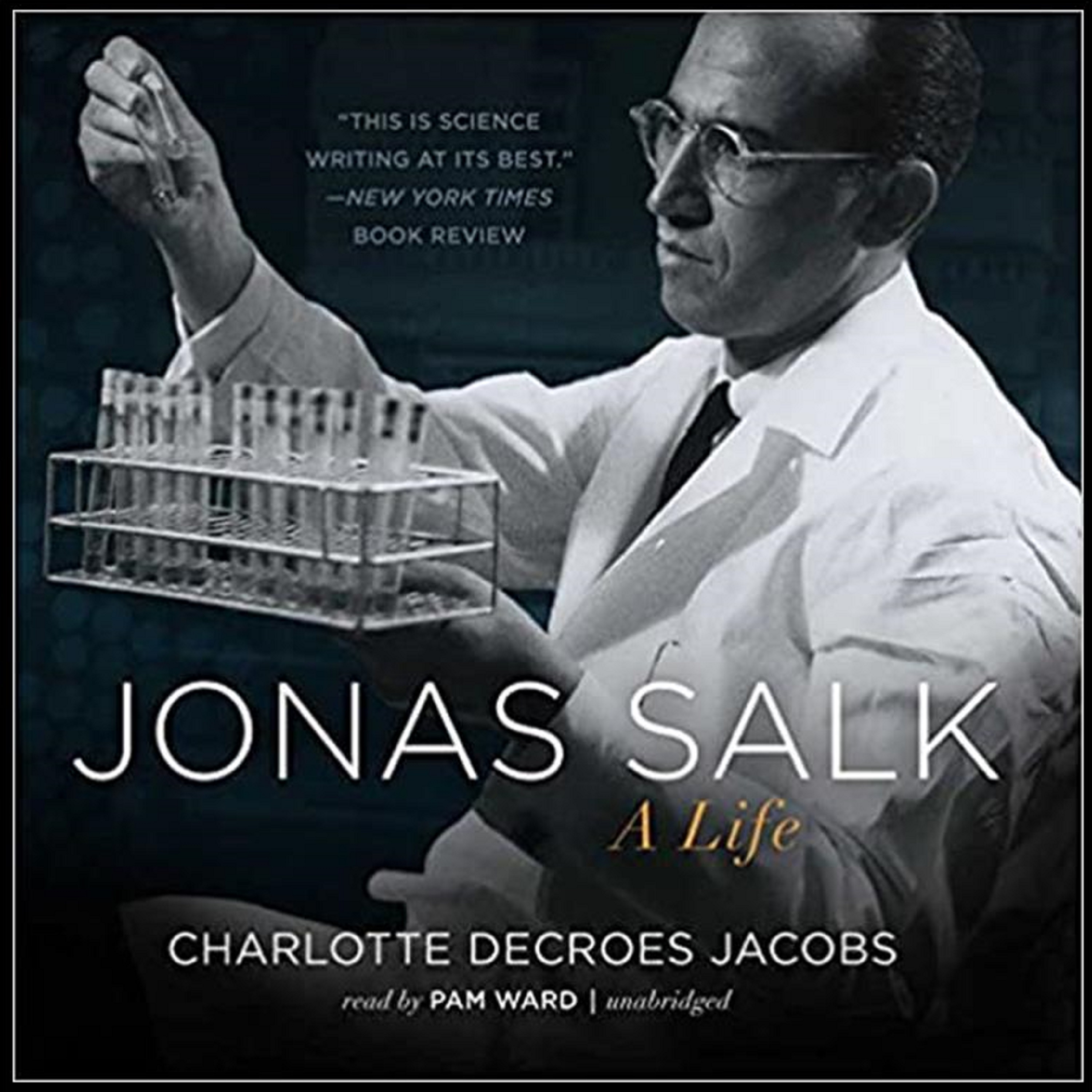 Jonas Salk: A Life is a captivating biography of the virologist and researcher who was thrust into the limelight and shunned by the scientific community. Charlotte Jacobs does a magnificent job in describing his brilliance, how he pushed himself in research, and the impact it all had on his family and the rest of his life. Why is his work still important today? Why didn't he receive the Nobel Prize for his work? We discuss Salk and her book which was one of the 100 notable books of 2015 by editors of the New York Times Book Review.

This is Season 5! For more episodes, go to stlintune.com

More shows to inspire you!
More from Season Five!