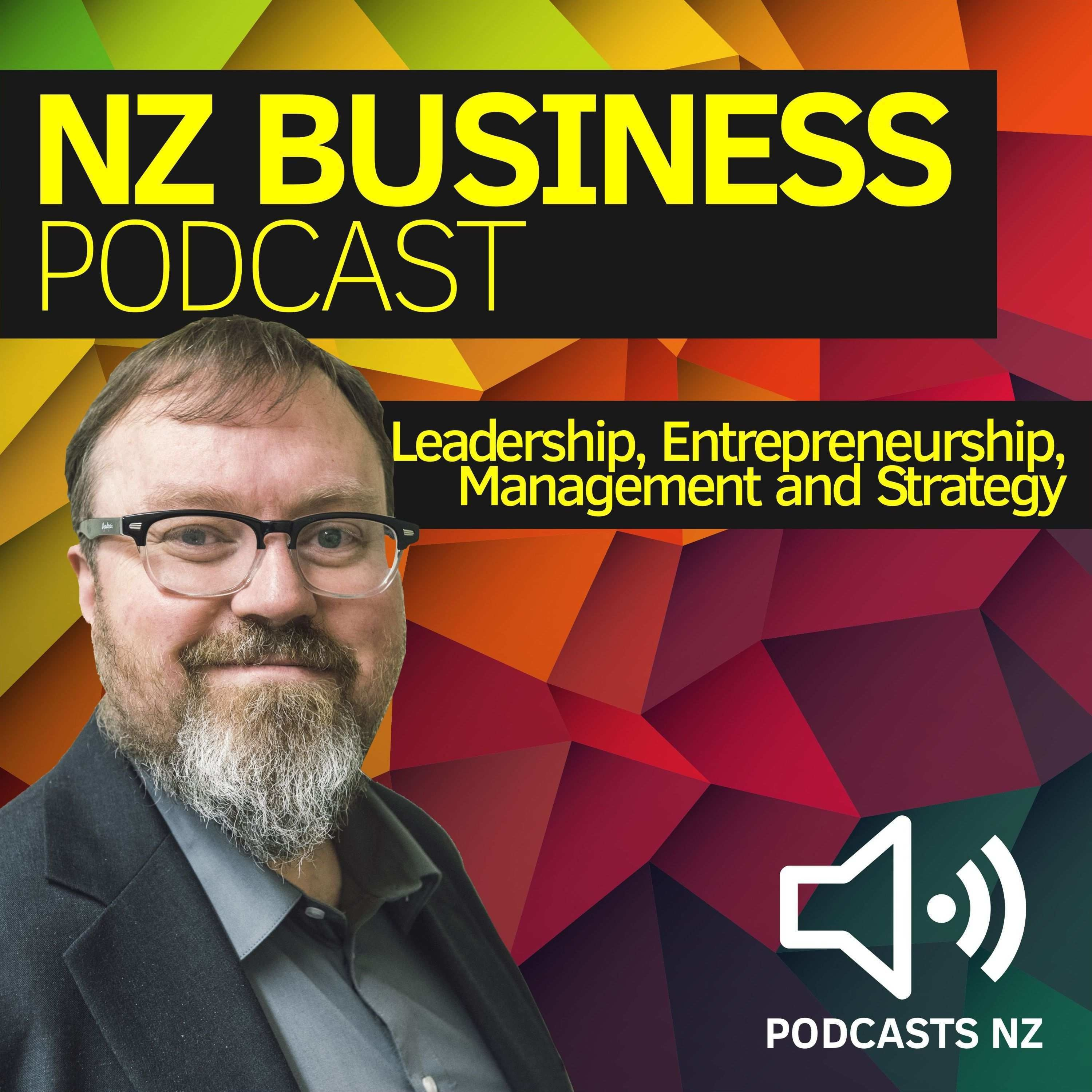 Peter Beck is the remarkable founder and CEO of Rocket Lab – one of just a handful of privately funded entities to put rockets into space and satellites into orbit. Thanks to Peter and his team’s tenacity, intelligence and executional excellence, Rocket Lab has not only succeeded at putting multiple rockets into space from New Zealand, the company’s valuation has shot well past One Billion US Dollars, they’ve won numerous awards and are now preparing to also launch into space from the United States. And along the way New Zealand has also become the 11th country to reach space.