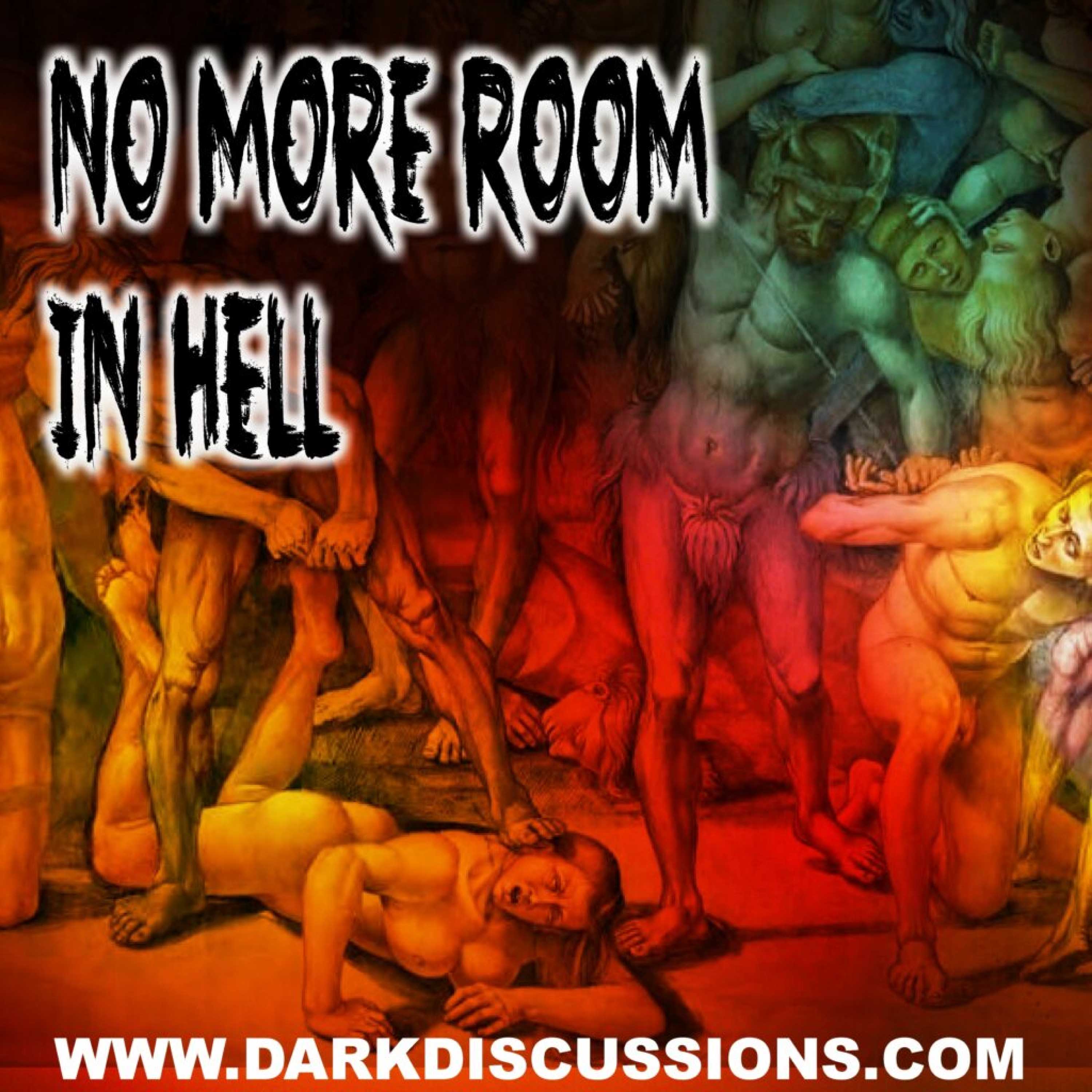 On this episode Mr. Venom, Mike, & Derek are packing up the van and headed to the woods to cover a couple of movies that released in the wake of Deliverance; RITUALS (1977) & JUST BEFORE DAWN (1981). Derek finally watched X, Mike watched mostly non-horror stuff, & Venom watched some lackluster titles. Then we have the official return of the burning question segment with a discussion about Shudder and what's going on with the quality of their releases lately. Let's get it!