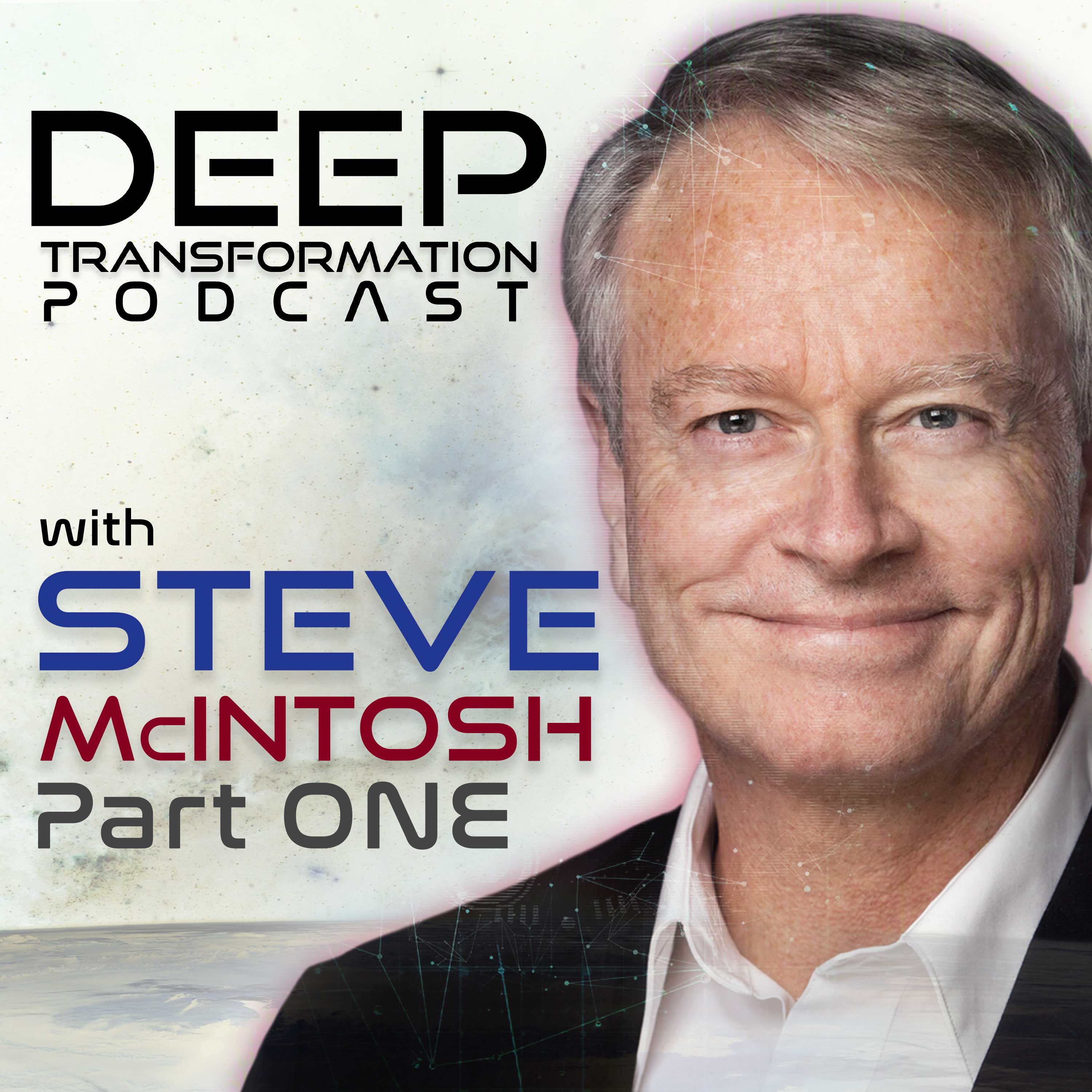 Ep. 20 (Part 1 of 2) | Steve McIntosh, philosopher, author of the groundbreaking book Developmental Politics, and co-founder of the Institute for Cultural Evolution, outlines an extraordinary framework to make sense of our political conflicts—extraordinary in that it points to ways through and out of our persistent polarity consciousness. Steve convincingly argues our opportunity is right now: to create a synthesis, a cooperative agreement space, that transcends and includes thesis and antithesis, left and right, individual and community. Steve’s is a passionate and prophetic voice; there is hope for politics. With vertical development we can recover a common sense of truth, a common sense of goodness—transcendent ideals could become social norms. Steve ends with an invitation to listeners to investigate this new concept of cultural intelligence and the implications of the new truth: consciousness and culture co-evolve. Recorded on September 8, 2021.

“Almost every problem is a problem of consciousness.”

Steve McIntosh, J.D. is author of Developmental Politics—How America Can Grow Into a Better Version of Itself (Paragon House 2020), and co-author of Conscious Leadership—Elevating Humanity Through Business (Penguin 2020), with John Mackey and Carter Phipps. McIntosh is president of the Institute for Cultural Evolution think tank, which focuses on the cultural roots of America’s political problems. His work has appeared in USA Today, Real Clear Politics, The Daily Beast, The Hill, Areo Magazine, and The Developmentalist. He has been interviewed on NPR, Oxford Review, Rebel Wisdom, and many other podcasts. His author website is: stevemcintosh.com.