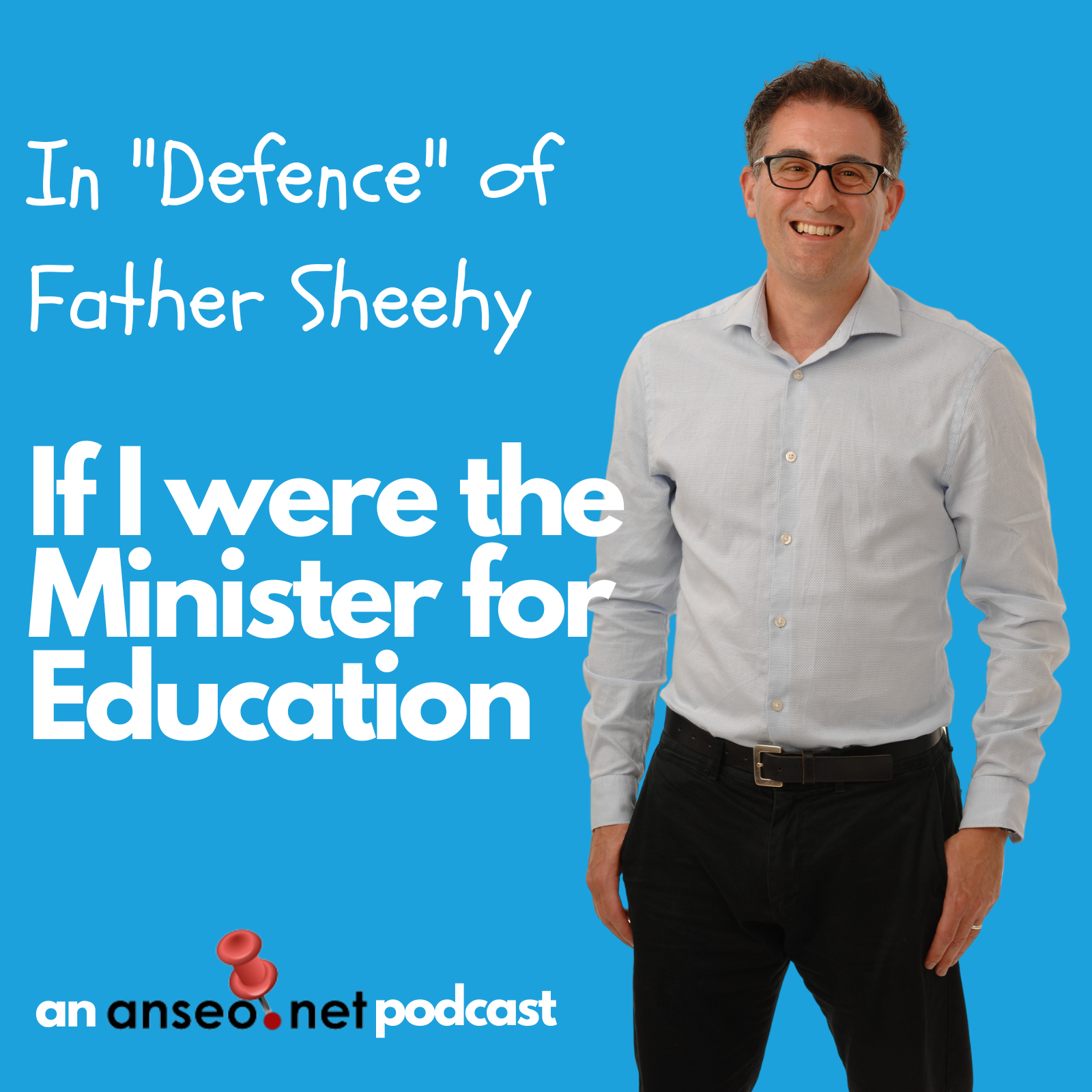 Recently a sermon from a Catholic priest was live-streamed and recorded from a church in Listowel and it went viral. The sermon was from a priest called Father Sheehy and in his sermon, he decried same sex relationships, contraception, trans rights among other things that fall under, for want of a better term, the terms and conditions of Catholic dogma. It became national news with most of the population of Ireland calling him out from beneath the altar.

Regular listeners to this podcast won’t need me to tell you that while I completely disagree with his views, he didn’t say anything that was against the Catholic church’s teaching and when you take away the tone of his sermon, it isn’t any different to what is being taught in most Irish primary schools. Naturally many of you won’t agree with this so in this episode I’m going to make that case and use this opportunity to explain that if I were the Minister for Education, why we need to remove all religious influence from schools in Ireland.